A new report indicates that North Korea is looking to land a McDonald’s type investment from the United States in their country.

The Daily Express reports that, “North Korean officials said they wanted their regime to be a ‘normal country’ and brought up the possibility of a ‘McDonalds-style’ US investment.” 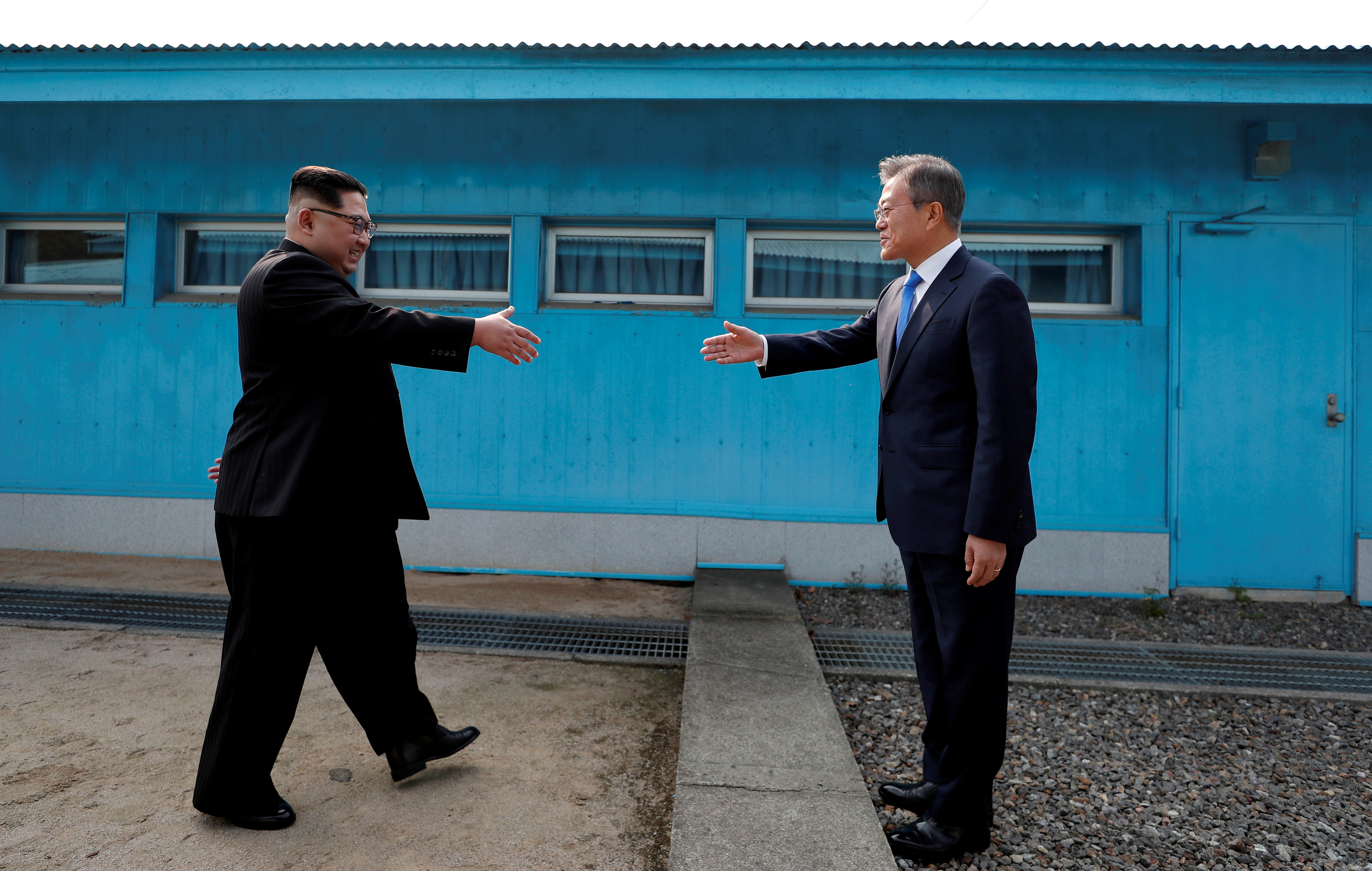 This news comes amid a number of positive headlines from the Korean peninsula.

President Trump recently agreed to meet with Kim Jong Un, and the North Korean leader made history by shaking hands with South Korean president Moon Jae-in at the demilitarized zone between the two countries. Each leader stepped into the other leader’s country.