Dwayne “The Rock” Johnson turns another year older on Wednesday. In honor of his day, we present his 10 greatest movies of all time.

The 46-year-old action hero got his first break on the big screen with the role in “The Scorpion King” in 2002 after spending almost a decade making a name for himself in the professional wrestling world. 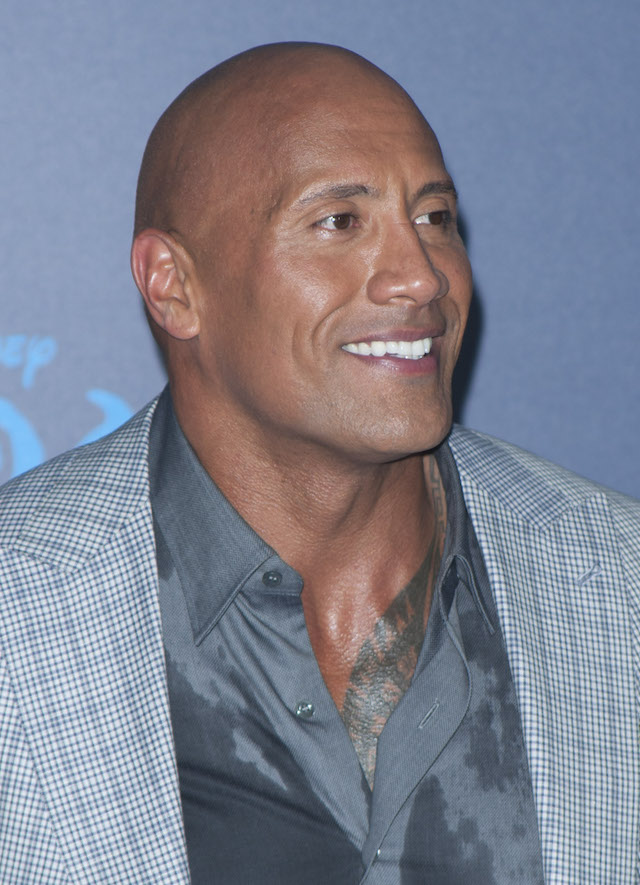 Since that time, he has made more than 100 appearances on the big and small screen.

Picking the best 10 movies from Johnson’s career proved to be challenging. But taking a look at the Rotten Tomatoes scores and adding in our own favorites, we came up with this list.

While it’s always tricky trying to make everyone happy, we are pretty sure even the biggest fans would have to agree that these go down as classic movie moments.

And we are sure there is more to come from Johnson, as he recently announced his part in the remake to the classic “Big Trouble in Little China.” We can’t wait! Happy birthday, Dwayne!