A new poll indicates that Hillary Clinton would still be defeated by Donald Trump in the state of North Carolina if the election were held today.

According to Civitas, a statewide poll asking, “If the 2016 Presidential Election were held again in 2018, for whom would you vote,” resulted in 45 percent of voters choosing Trump and 37 percent choosing Hillary Clinton. 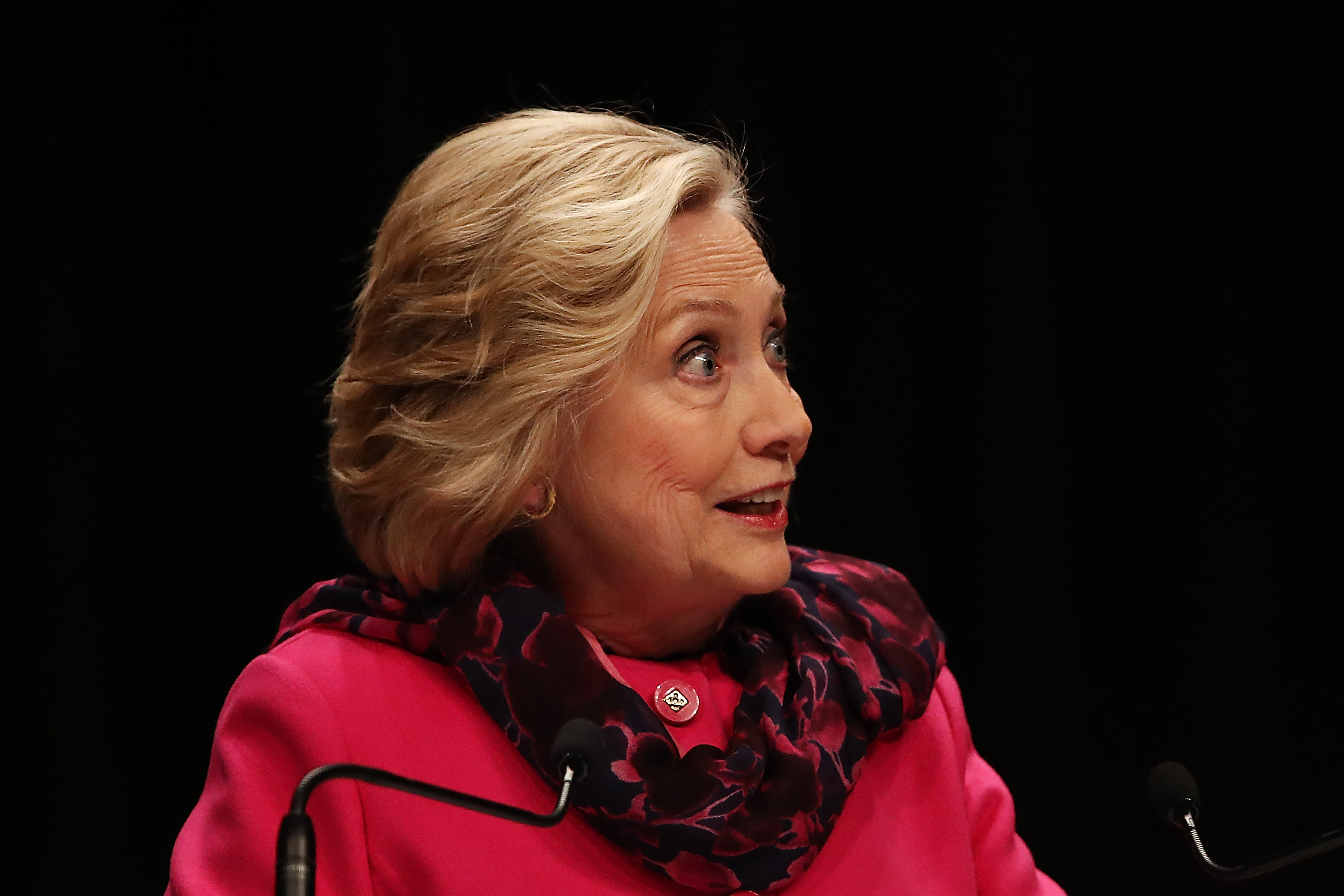 AUCKLAND, NEW ZEALAND – MAY 07: Hillary Rodham Clinton speaks during An Evening with Hillary Rodham Clinton at Spark Arena on May 7, 2018 in Auckland, New Zealand. The former US Secretary of State and Democratic presidential candidate, who lost the 2016 US election to Donald Trump, is touring Australia and New Zealand speaking about being a women in politics. (Photo by Hannah Peters/Getty Images)

Since losing the election, Hillary has not been quiet about her former opponent.

In April, Clinton said, “Yes, there are some trying times that we are in the midst of, between an administration that seems more focused on tweeting than making policy, and a gridlocked Congress, it’s no wonder that too many people are feeling discouraged.” (RELATED: Hillary Clinton Attacks Trump Administration, Gives Sermon On The ‘Resentment And Fear’ Of Americans)