Syrian Democratic Forces (SDF) announced Thursday that they have captured the wanted French-born terrorist Adrien Lionel Kayali in Raqqa, according to Reuters. 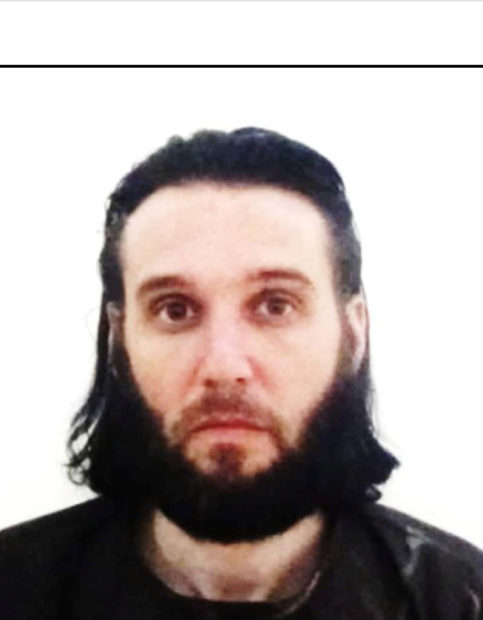 Kayali, a French citizen, was born in 1983 and converted to Islam in 2003 while living in France. He has also gone by the name Adrien Guihal and Abu Osama. The SDF believe that Kayali ran an ISIS cell in Syria and that he was also involved in the planning and directing of the terrorist attacks in Paris and Nice in 2016.

French judicial authorities confirmed for Reuters that Kayali had previously been arrested then released by French authorities in 2010 after he was suspected of being part of a terrorist organization.

According to French media outlet France 24, the SDF forces who captured Kayali described him as one of the “most dangerous” of the French terrorists living in Syria. The SDF says that they believe he traveled into Syria in March of 2015. During the same year, French authorities obtained a new arrest warrant for Kayali.