Benedict Cumberbatch, famous for his role as Marvel superhero “Dr. Strange,” is being praised for his heroic actions intervening in a street attack in London.

The incident took place in November, but the actor is now being recognized for tackling a mugger when he came to the rescue of a delivery cyclist.

The Sun reports that multiple attackers assaulted the cyclist, who was punched and hit in the head with a bottle.

Uber driver Manuel Dias, who was driving Cumberbatch and his wife Sophie Evans, witnessed the event. He described what took place to The Sun.

“I was taking Benedict and his wife to a club — but I didn’t know it was him at first,” Dias said. “I went to turn down into Marylebone High Street and we saw four guys were pushing around a Deliveroo cyclist.”

That’s when Cumberbatch jumped into the fray and told them, “Leave him alone.” 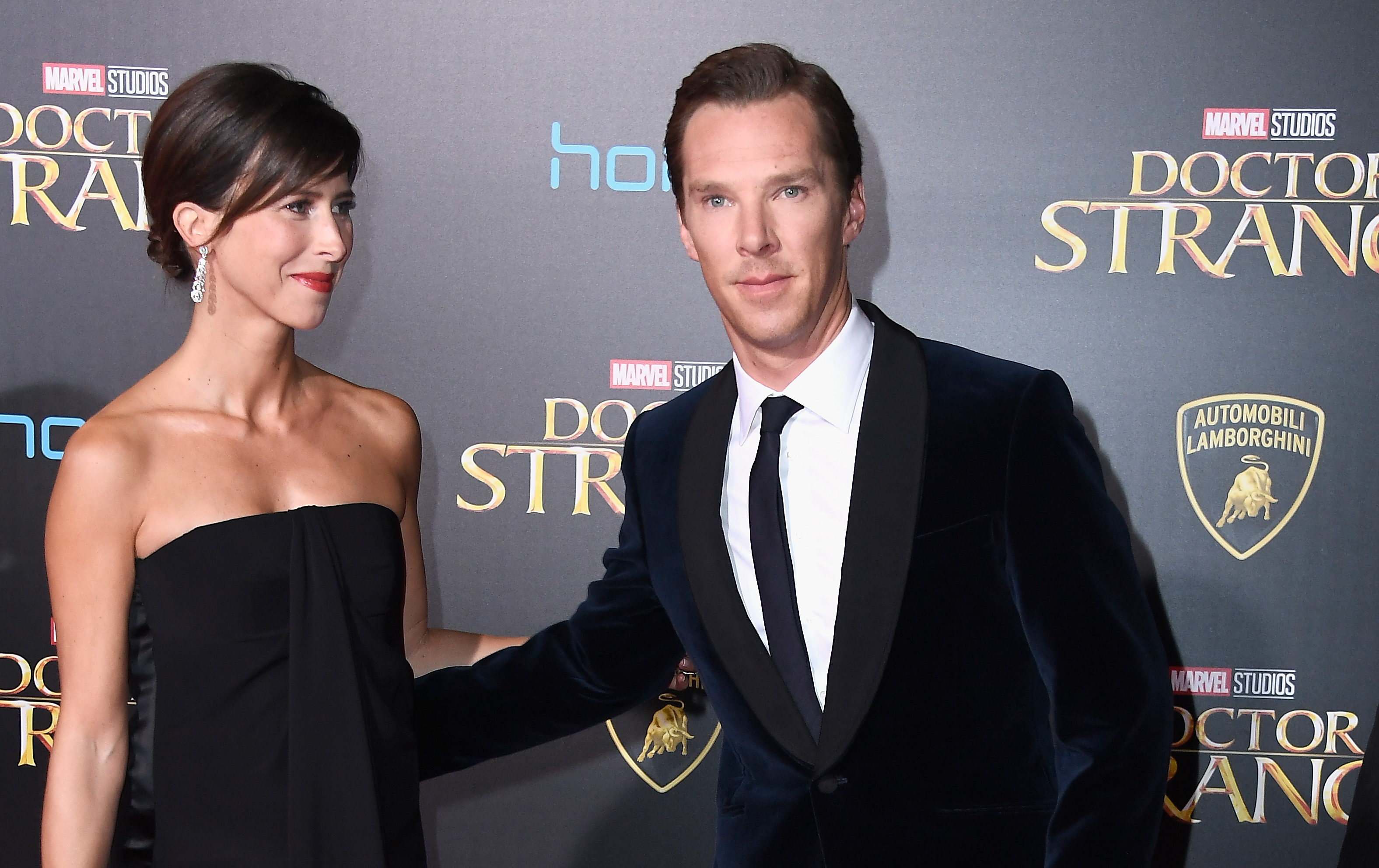 The actor, famous also for his role as Sherlock Holmes, dispatched the muggers.

“It was only then I recognized Benedict. Then it all got a bit surreal,” Dias continued. “Here was Sherlock Holmes fighting off four attackers just round the corner from Baker Street.”

“I had hold of one lad and Benedict another. He seemed to know exactly what he was doing. He was very brave. He did most of it, to be honest,” he added.

Dias suspects the attackers recognized Cumberbatch, as well, and then scattered when he intervened.

“They tried to hit him but he defended himself and pushed them away. He wasn’t injured. Then I think they also recognized it was Be­ne­dict and ran away,” he said.

“The cyclist was lucky, Benedict’s a superhero,” Dias added.

Cumberbatch’s agent did not comment on the incident. But the actor had a modest reply when asked about it, which was quoted by The Sun.

Deliveroo, the delivery service the cyclist was working for, issued a statement Saturday thanking Cumberbatch for his selfless act.

“We’d like to thank Benedict Cumberbatch for his heroic actions. On behalf of everyone at deliveroo: thank you so much.”