Mary Ann Mendoza, an angel mom who lost her son to an illegal alien, met with President Trump last Friday and spoke in front of the entire nation about the consequences of illegal immigration for American citizens.

Mendoza talked to The Daily Caller about her meeting with President Trump and the hypocrisy of the establishment media.

“President Trump is an amazing, compassionate leader who truly understands the hidden threats to our country,” Mendoza said. “He greets us with his usual caring demeanor and remembers each and every one of us and our children’s names and tragic stories. He was very relaxed and took time for all of us to have a casual conversation about his never-ending support of our children’s voices whom the mainstream media ridicules and tries to silence.”

Mendoza lost her son, Sgt. Brandon Mendoza, after an illegal alien hit him while driving drunk.

My son, Police Sgt Brandon Mendoza who was killed by a Repeat ILLEGAL ALIEN CRIMINAL. When will your family be affected? You need to wake up Diane…it happened in the blink of an eye to me pic.twitter.com/65Tuqj0qAO

She was present at a Friday event hosted by President Trump, along with other parents of children killed by illegal aliens.

“For years, their plight was met with indifference,” Trump said. “No more. I told them three years ago when we were together, day one, just about day one I would say, I said I hear you, I see you and I will never let you down.” (RELATED: Trump Pledges To Angel Families: ‘I Will Never Let You Down’) 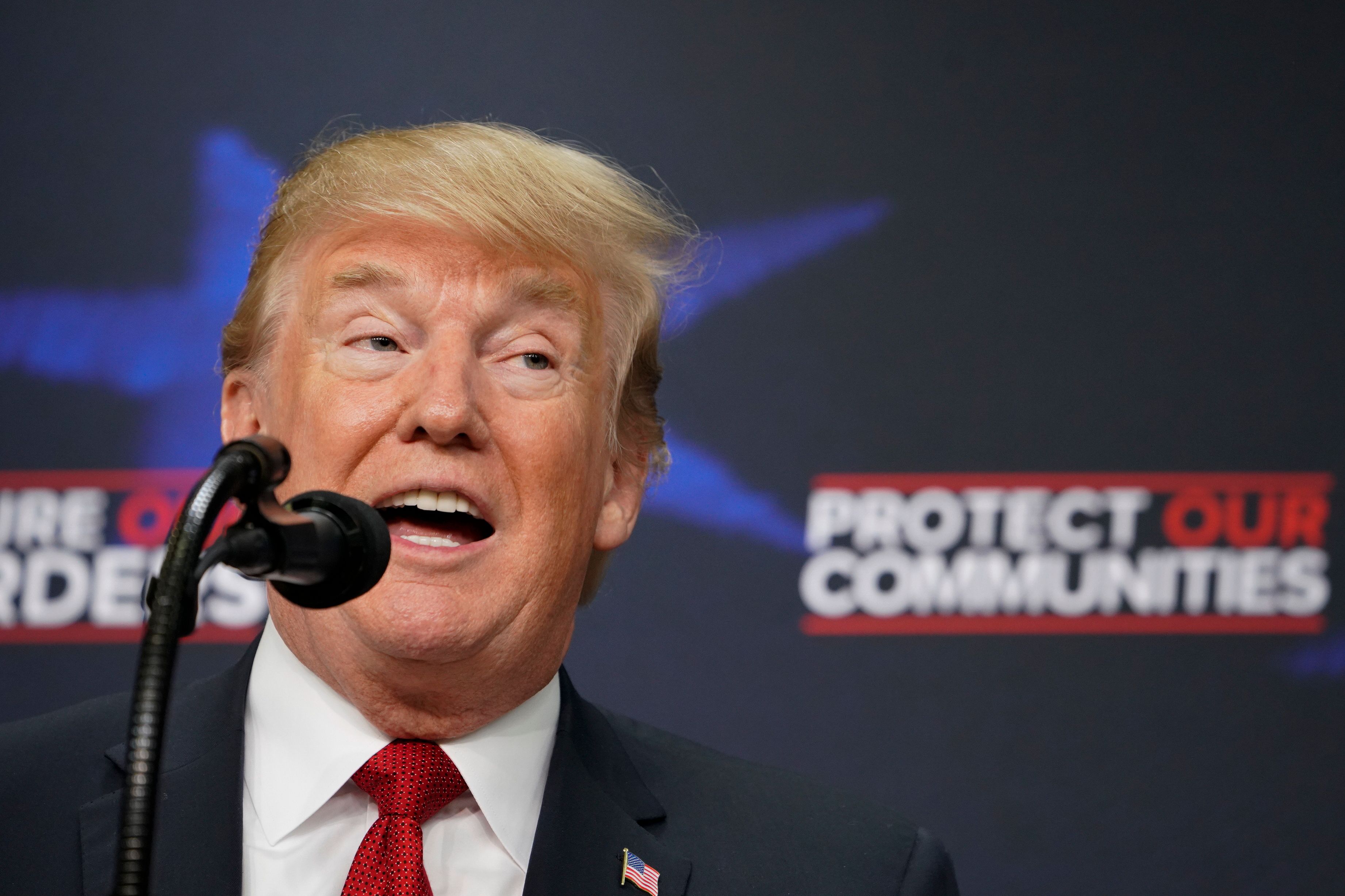 US President Donald Trump speaks on immigration in the South Court Auditorium, next to the White House on June 22, 2018 in Washington, DC, next to people holding posters of victims allegedly killed by illegal immigrants. (Photo by Mandel NGAN / AFP) (Photo credit should read MANDEL NGAN/AFP/Getty Images) 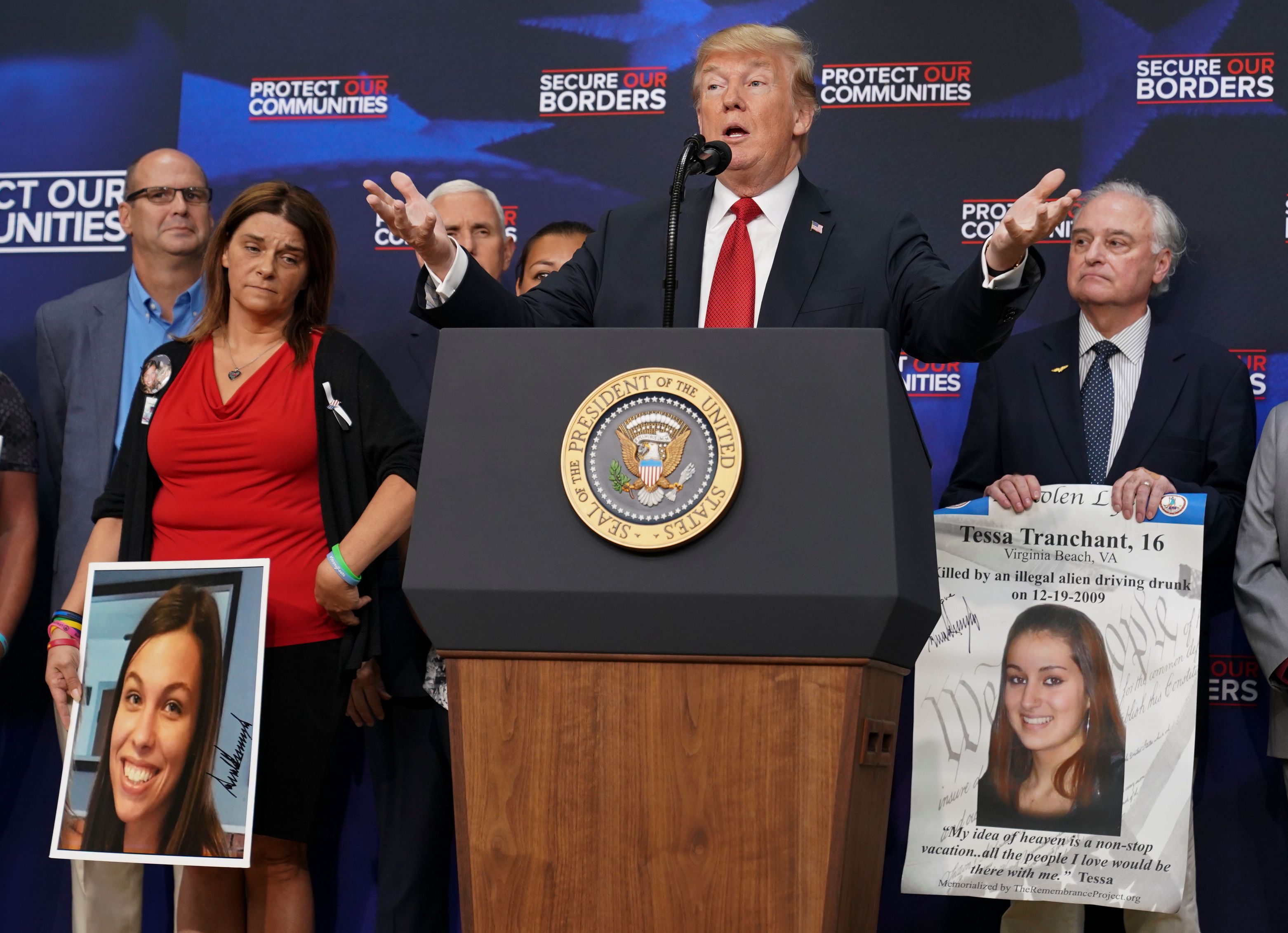 US President Donald Trump speaks on immigration in the South Court Auditorium, next to the White House on June 22, 2018 in Washington, DC, next to people holding posters of people allegedly killed by illegal immigrants. (Photo by Mandel NGAN / AFP) (Photo credit should read MANDEL NGAN/AFP/Getty Images) 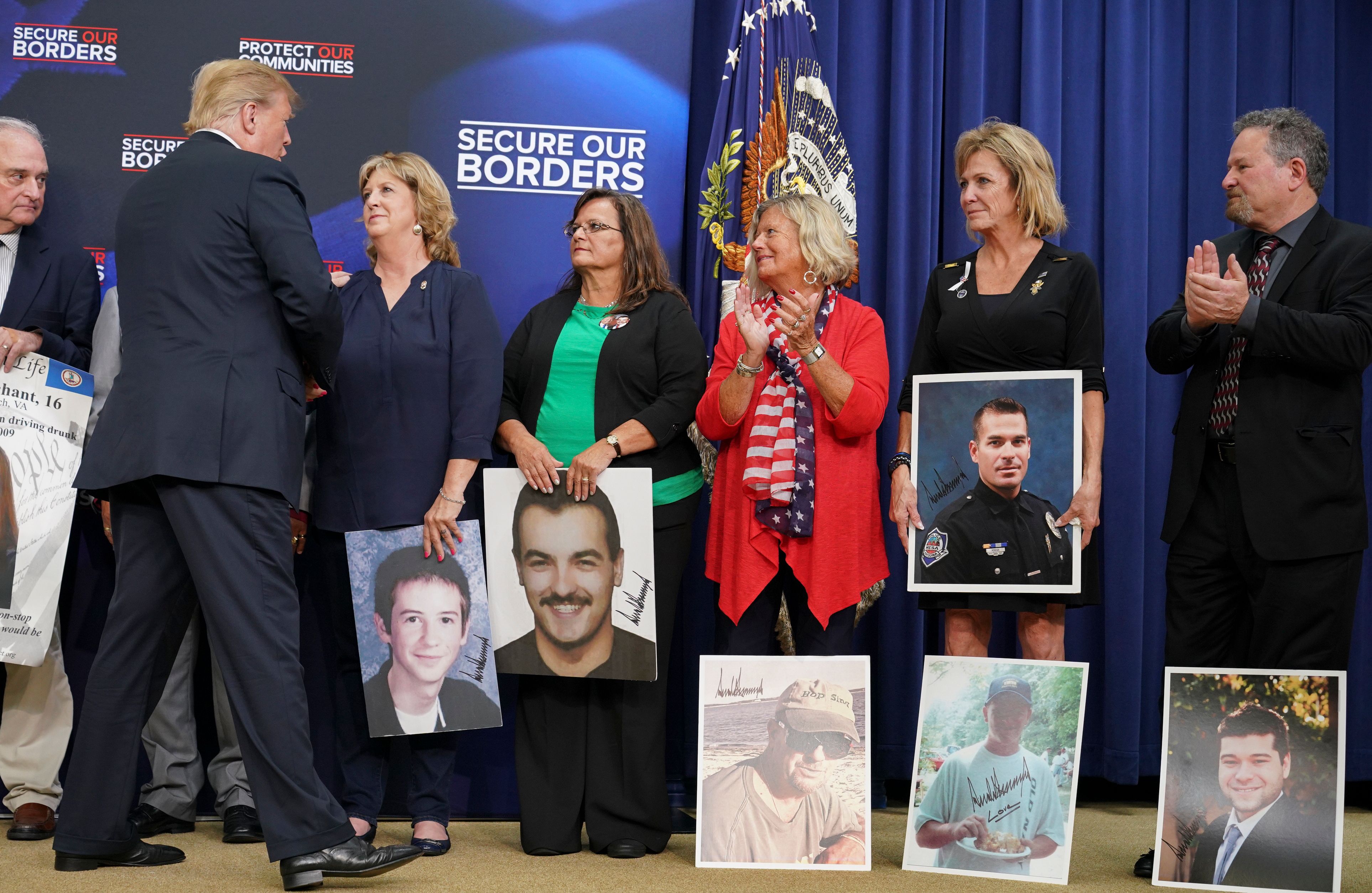 US President Donald Trump greets people holding posters of people allegedly killed by illegal immigrants before speakong on immigration in the South Court Auditorium, next to the White House on June 22, 2018 in Washington, DC. (Photo by Mandel NGAN / AFP) (Photo credit should read MANDEL NGAN/AFP/Getty Images)

“For the mainstream media to have the audacity to say we were ‘paraded’ on stage, as we are telling the truth about the deaths of our children, while they are fabricating stories about children separated from their parents, proves our point that they don’t give a damn about their fellow Americans KILLED by ILLEGAL ALIENS,” Mendoza told this reporter.

“The fact that CNN cut away from coverage to bash Angel moms for saying they don’t cover our stories actually supported our claims! A cameraman for another news agency overhead the CNN cameraman saying during the event, ‘Oh, which Mom is coming up next to cry’ (IN A SARCASTIC tone).”

Her statement continued, “Unbelievable and exactly what CNN thinks about their Fellow Americans killed by ILLEGAL ALIENS.”

“Let any one of them walk in my shoes for one hour; they wouldn’t be the callous, uncaring humans they try and claim our president is and we would be a better country having media cover the truth instead of fabricating it. Shame on you, CNN, and most of your staff for being so disrespectful to our children’s lives that were snuffed out — their dreams shattered — and you dare to try and silence their voices.”

Mendoza spoke to TheDC last week about the media coverage of migrant parents being temporarily separated from their children and how it contrasts with her tragic loss.

“There is hypocrisy in many ways,” she said.

“The total disregard for American families ripped apart because of illegal criminals, the total lack of concern for children in the United States being raped in North Carolina by illegals at disgusting numbers (some months over 400 child rapes by illegals), no concern for homeless American children or Veterans who would do anything to have what’s provided to these children.” (RELATED: EXCLUSIVE: Moms Of Children Killed By Illegal Aliens Slam Media For Hypocritical Coverage Of Border Separations)

Comments provided to TheDC were lightly edited for clarity and spelling.