CNN’s Jim Acosta decided to shout at President Trump during an event Friday.

Acosta’s outburst was so bad that others in the audience shushed him.

“Mr. President, will you stop calling the press the enemy of the people,” CNN Journalist Jim Acosta shouted at the end of Trump’s speech pic.twitter.com/FqWT5afwUV 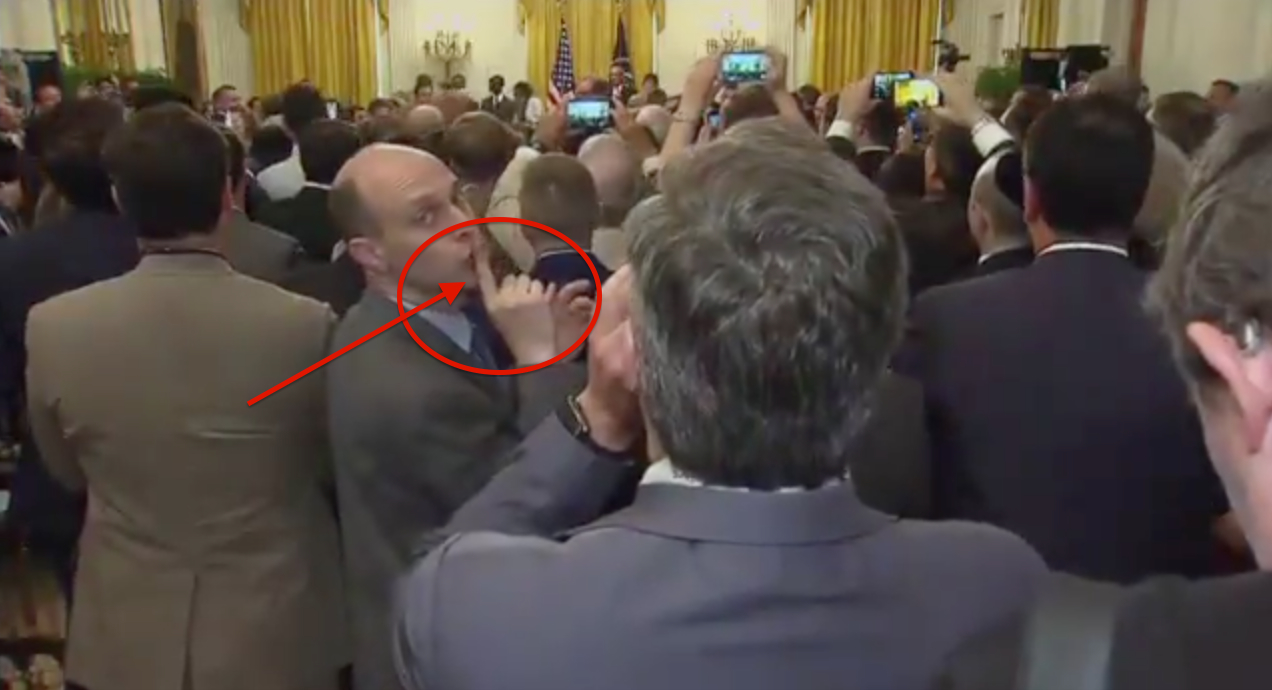 Acosta was shouting, “Mr. President, will you stop calling the press the enemy of the people!?” when he was shushed.

He, of course, tweeted about the event afterward.

I tried to ask the president if he would stop calling us the enemy of the people. He did not respond.

We also had a few folks who shushed is in the audience. Of course we are not going to be shushed. https://t.co/ZbSYaTVYti

Acosta is presumably trying to tie yesterday’s horrific shooting at the Capital Gazette newspaper in Maryland to Trump’s criticism of the press.

He wasn’t the only member of the mainstream media to try to make this connection, yet there is zero evidence that there was any political motivation to the shooting. (RELATED: Journos, Leftists Blame Trump For Maryland Newsroom Shooting)

According to police, the suspect had “some sort of vendetta” against the paper dating back to 2011.