A Dutch company wants to make artificially grown hamburger meat available to restaurants for the first time by 2021.

Mosa Meat, a Maastricht-based company, claims it will have the first slaughterhouse-free meat available for commercial use in the next three years, the Associated Press reported. Mosa Meat’s chief scientific officer Mark Post first debuted its lab-grown hamburger at a London press conference in 2013. The hamburger was made out of cow cells, but no animals would have to be slaughtered in the beef’s production, according to Mosa Meat’s official website. The Dutch company has received $8.8 million in funding primarily from investors M Ventures and Bell Food Group to complete its project. (RELATED: Startups Racing To Find Alternatives To Livestock And What We Eat)

“Replacing traditional meat production with cultured meat would have a huge impact on the reduction of greenhouse gas emissions, it would free up a large amount of resources that are now used for meat production worldwide and will completely disrupt an old-established and currently unsustainable industry,” said Alexander Hoffman, one of the chief investors in the project and principal at M Ventures, according to Mosa Meat’s press release Tuesday. (RELATED: Insect Milk Might Be The Next Health Food Craze)

“We’re incredibly excited to be leading this investment into Mosa Meat, a company at the unique cross-section of food and biotech,” Hoffman added. 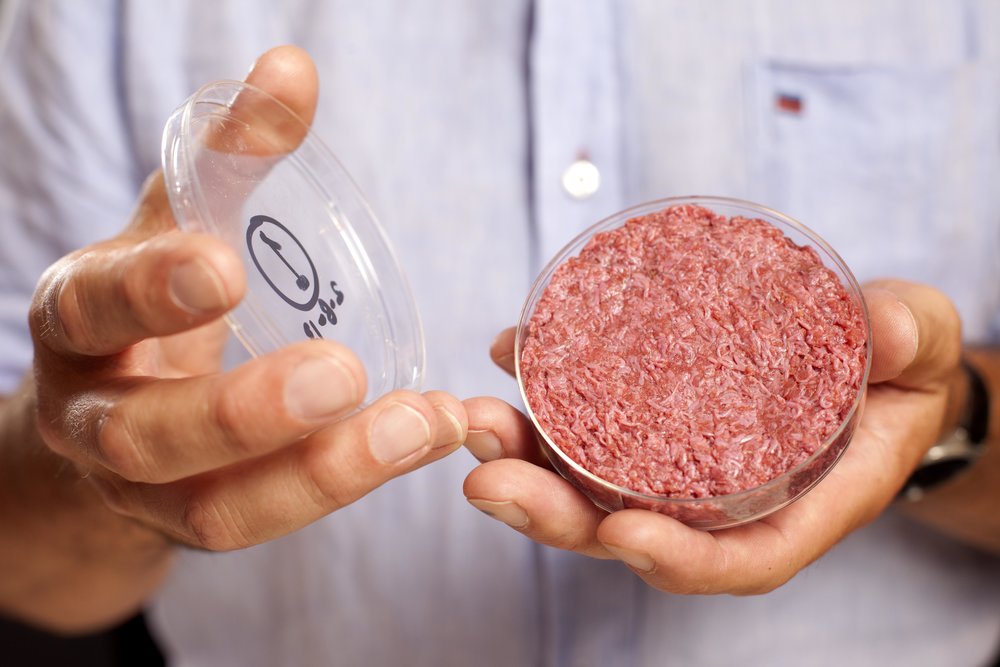 Cultured meat production will be more sustainable for consumption since it uses up to 99 percent less land and 96 percent less water than the traditional slaughterhouse process, according to its website.

The Daily Caller News Foundation reached out to Mosa Meat for a comment via email, but no comment was received in time for publication.