The FBI has a recording of President Donald Trump speaking with his then-attorney Michael Cohen discussing a potential payoff to a Playboy model who alleges an affair with Trump, The New York Times reports.

The recording is said to be approximately two minutes in which Cohen and Trump discuss the Playboy model’s allegation that she had a nearly yearlong affair with the president in 2006. The model, Karen McDougal, was later paid $150,000 by the National Enquirer for exclusive rights to her story, but it was never published.

The tape of the recording between Trump and Cohen was taken approximately two months before the 2016 presidential election. The tape was seized when the U.S. Southern District of New York raided Cohen’s offices after possible criminal information was referred by Special Counsel Robert Mueller. 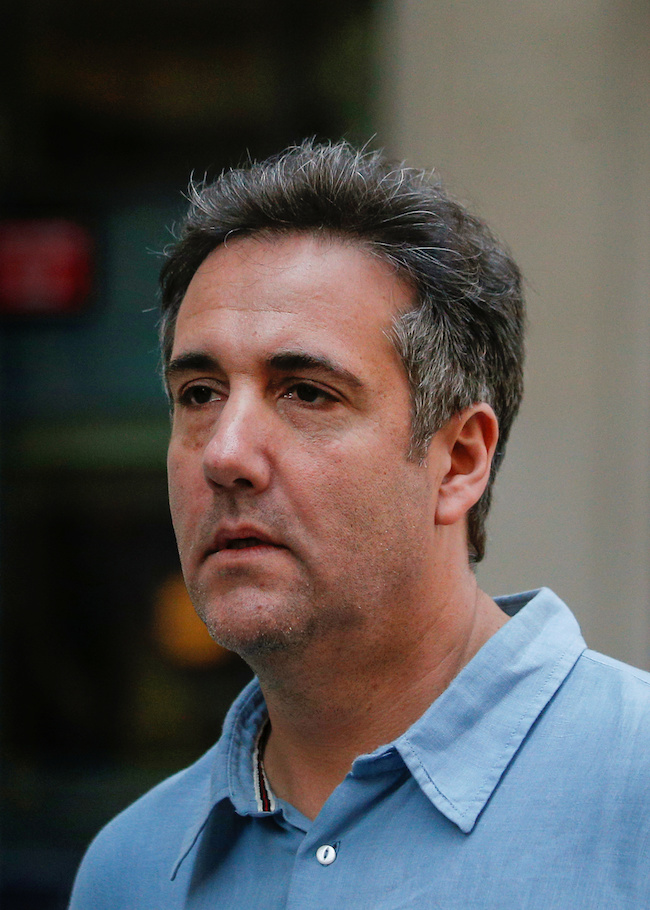 Trump has alleged that Mueller and the FBI raid on his personal lawyers office is part of a concerted effort to take down his presidency. The president’s now personal attorney former New York City Mayor Rudy Giuliani told The Times, “in the big scheme of things, it’s powerful exculpatory evidence.”