We’ve already covered “Which Political Pundit Is Best Looking?” and “Who Is The Hottest Liberal?” but which network, as a whole, places a premium on attractiveness?

Here is your chance to vote.

Making the final cut are: Fox News, CNN, CNBC and One America News.

MSNBC was originally included in this poll, but after severe nausea brought on by combing through pictures of Rachel Maddow and Lawrence O’Donnell, it was decided that mental and physical health superseded any real need to make this list as comprehensive as possible. You can thank us later.

Who put that there?

Anyway, these networks have a lot of talent (CNN notwithstanding). (RELATED: VOTE: Who Is The Most Annoying CNN Personality?)

Let’s take a look at some of the best these companies have to offer: 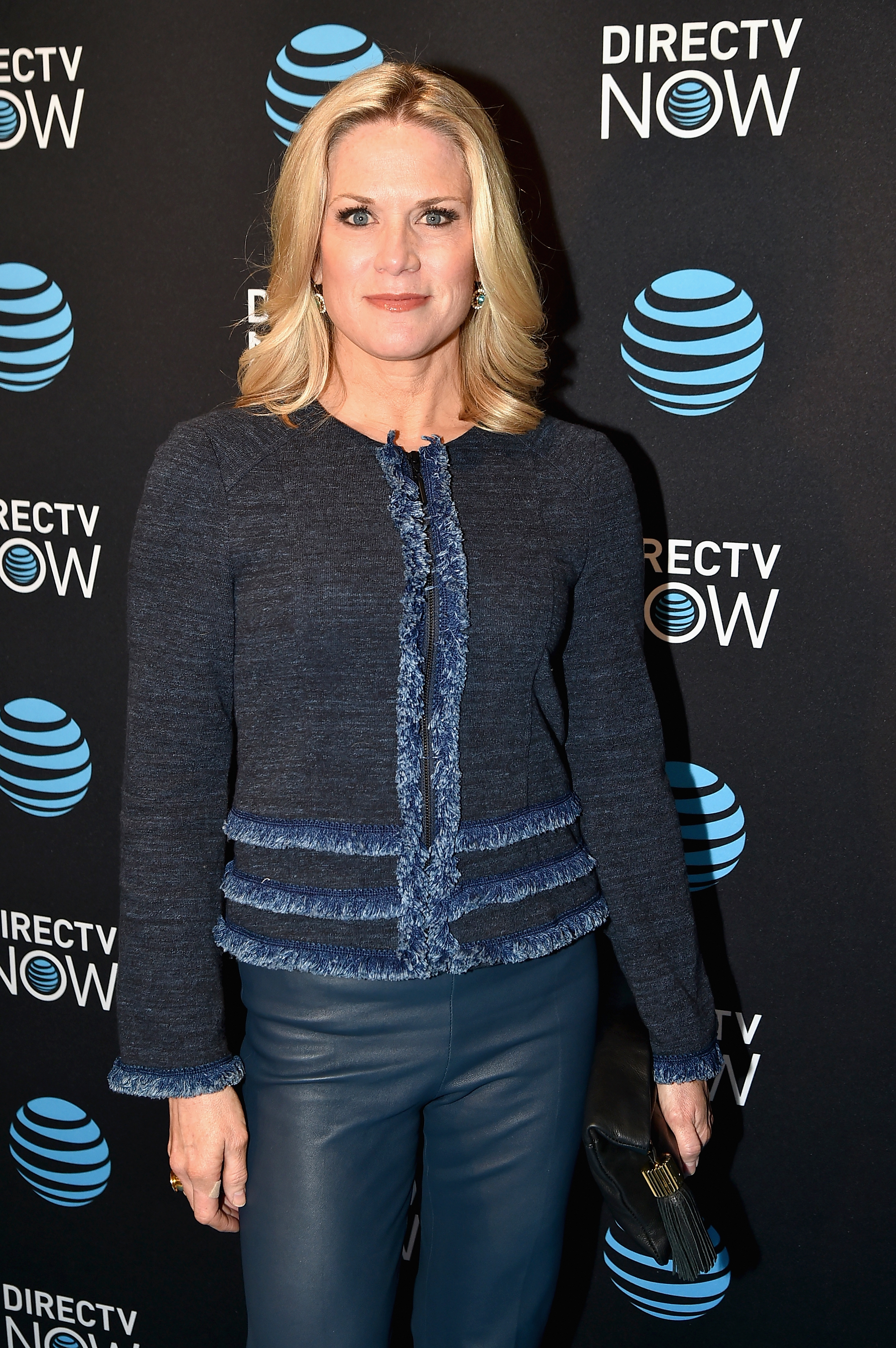 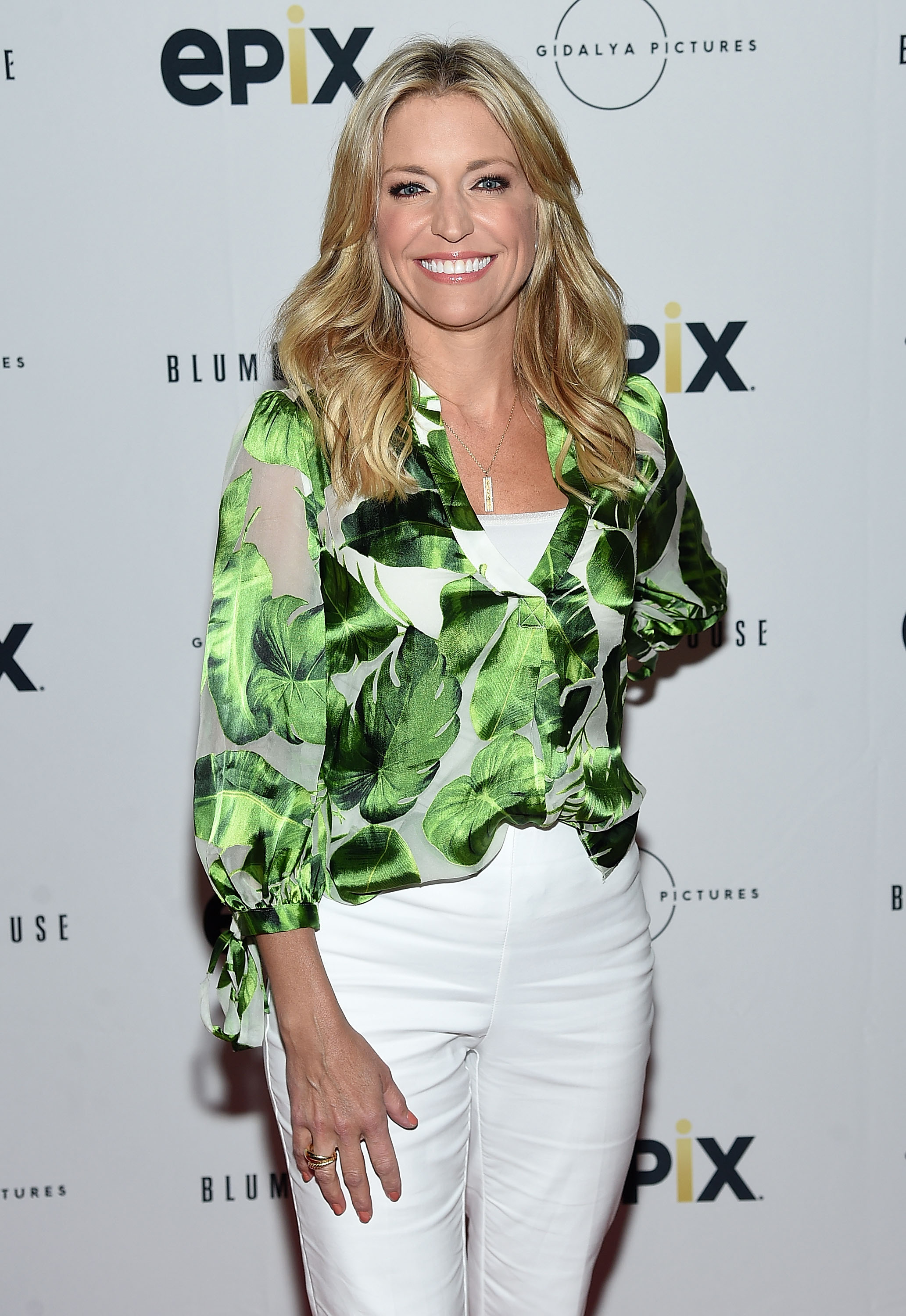 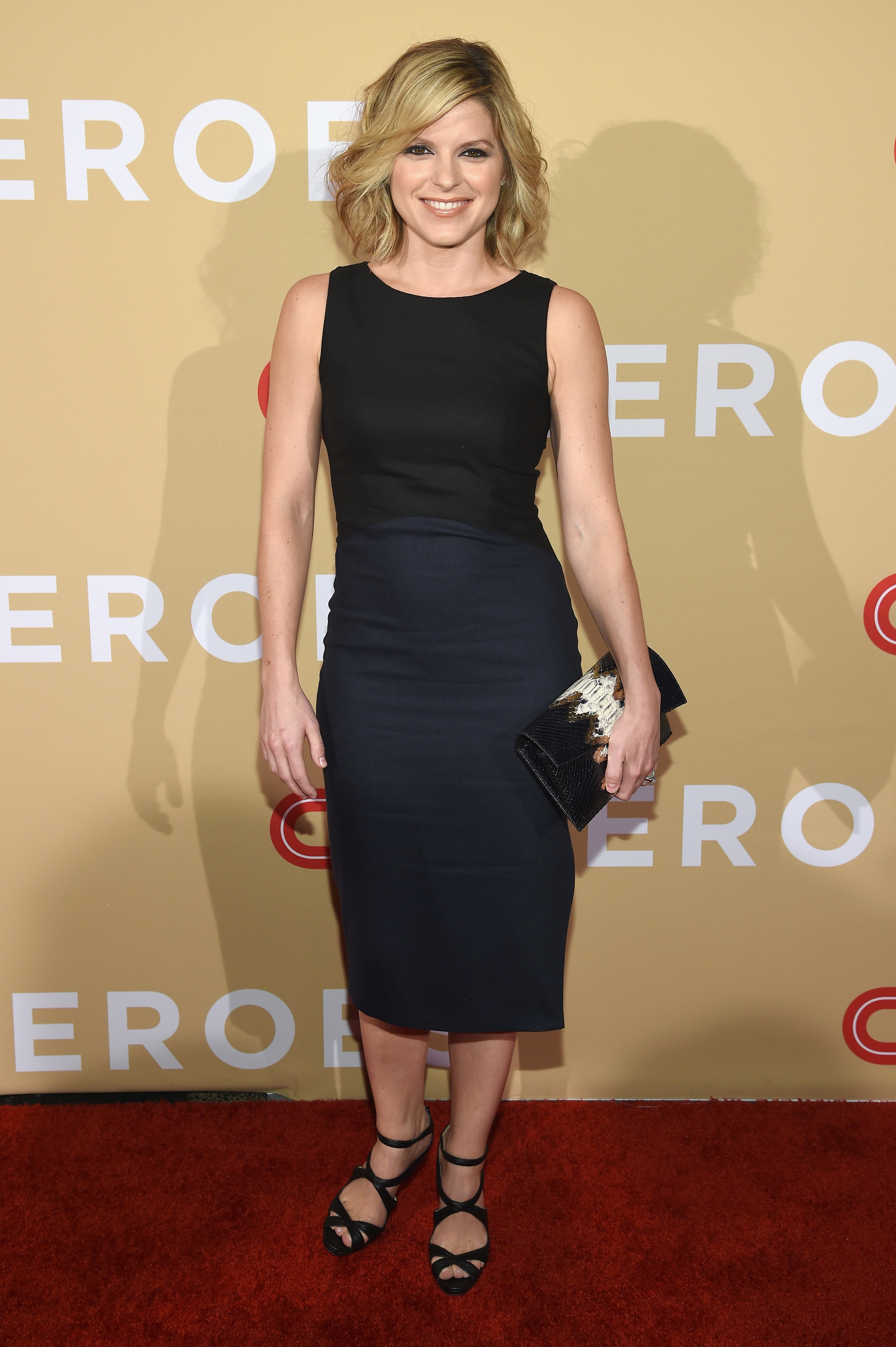 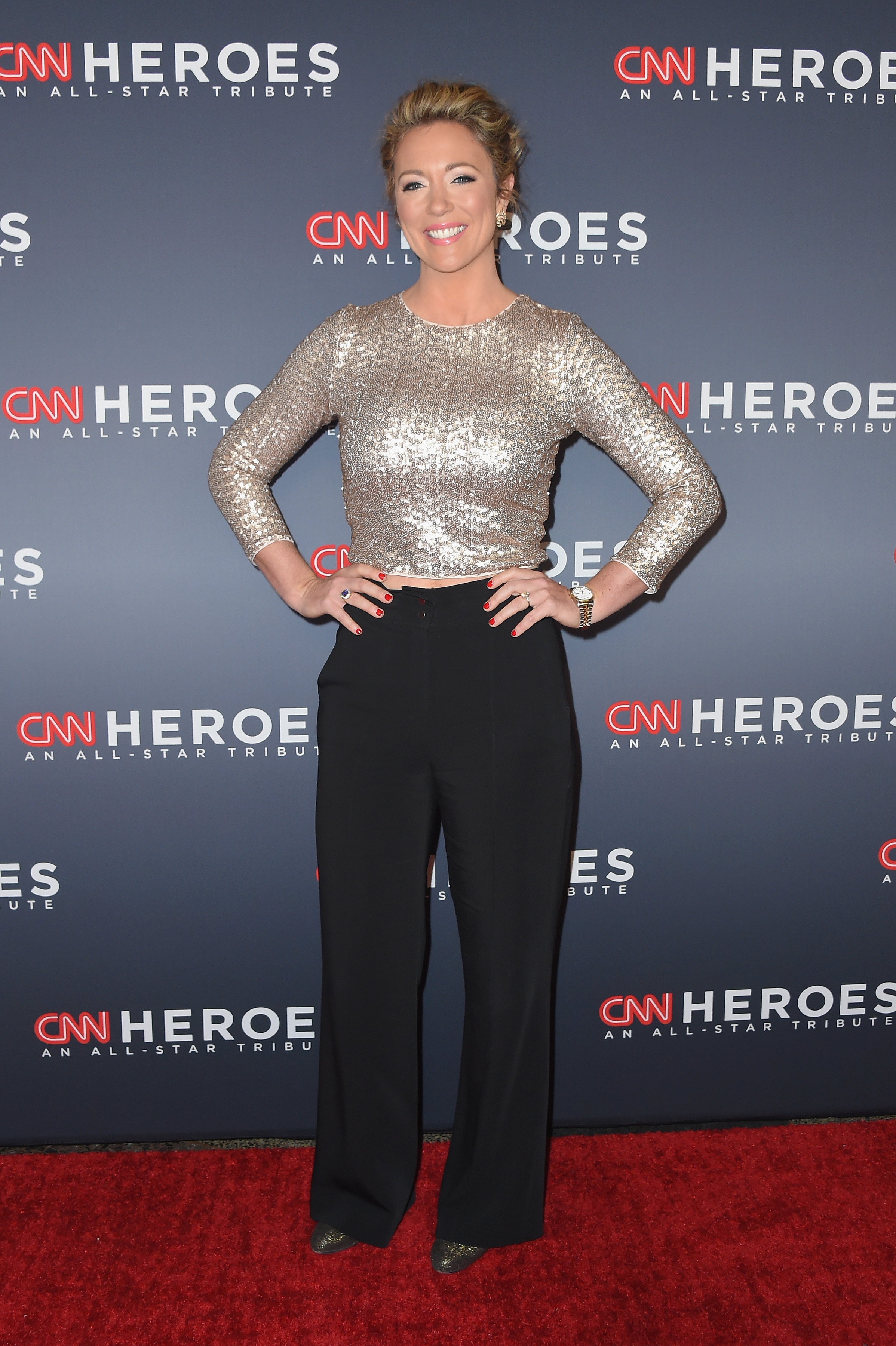 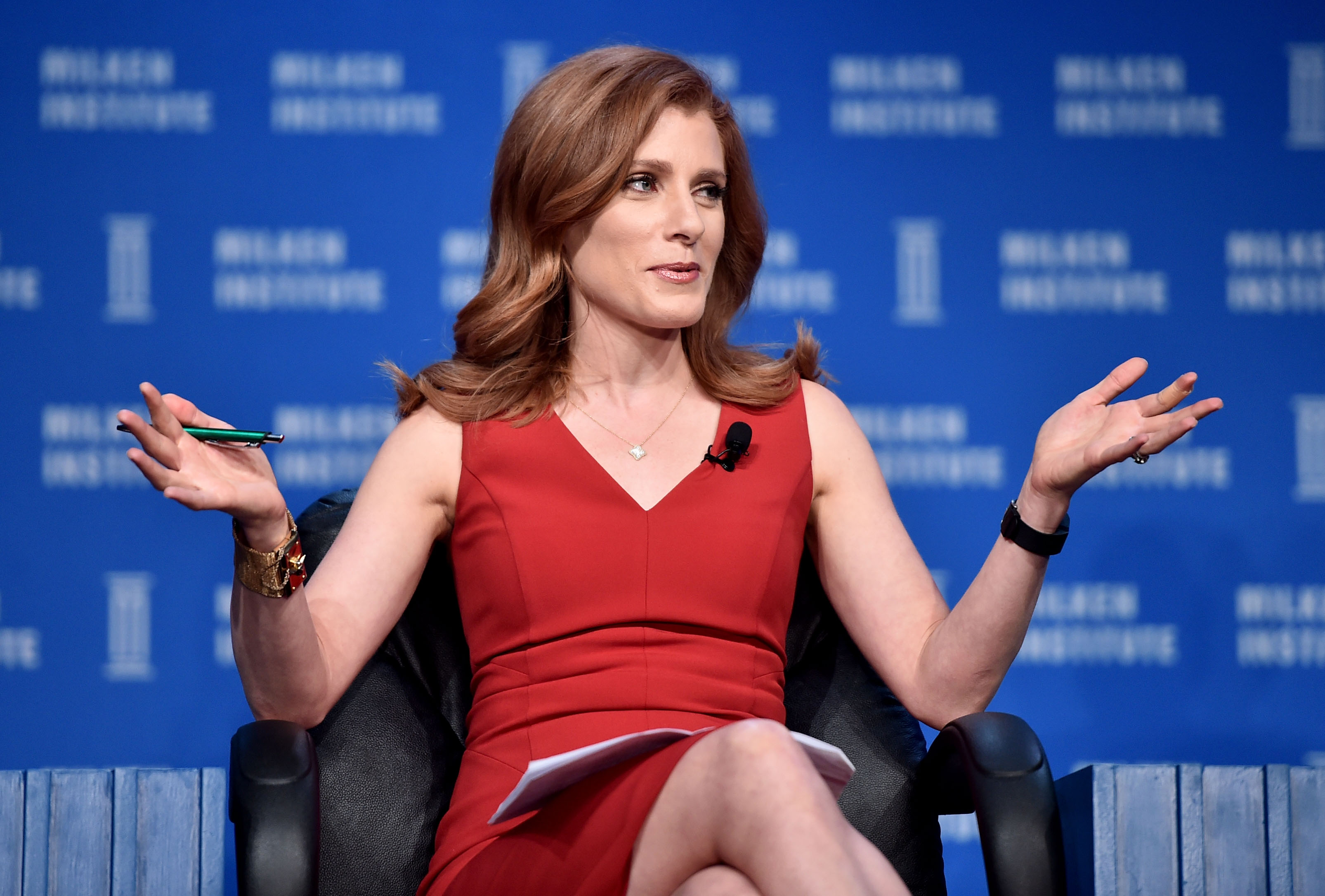 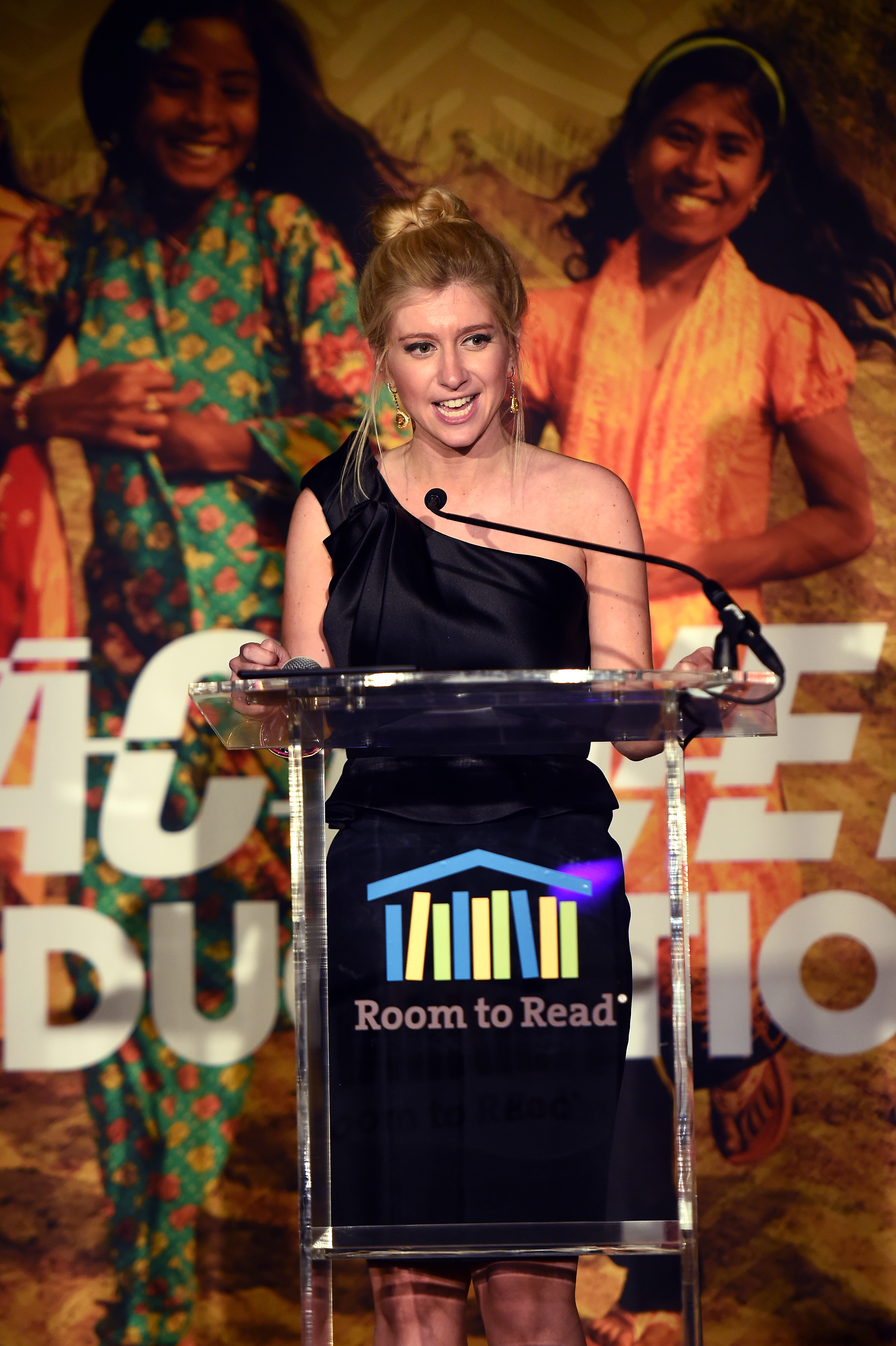 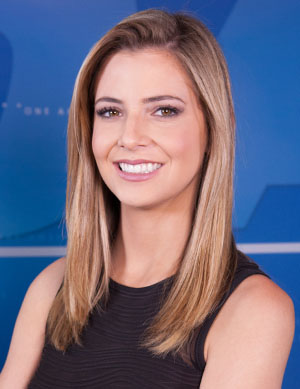