In a Tuesday interview in Washington, D.C., counselor to the president Kellyanne Conway spoke about the accomplishments of the Trump administration and Trump’s foreign policy.

During the interview, which took place at Turning Point USA’s High School Leadership Summit, Fox News host Jesse Watters asked Conway how she would define the diplomatic and foreign policy tactics of the Trump administration. Conway took direct aim at Trump’s predecessor in her remarks.

“The Trump foreign policy doctrine is American First,” Conway said, rattling off a series of administration accomplishments abroad, including pulling out of the Paris Climate accords, moving the US Embassy to Jerusalem, defeating ISIS and robust talks with North Korea about the denuclearization of the Korean Peninsula.

Kellyanne said that Trump would not be engaging in an “apology tour.” President Obama’s first trip abroad was dubbed an “American Apology Tour” by his critics. 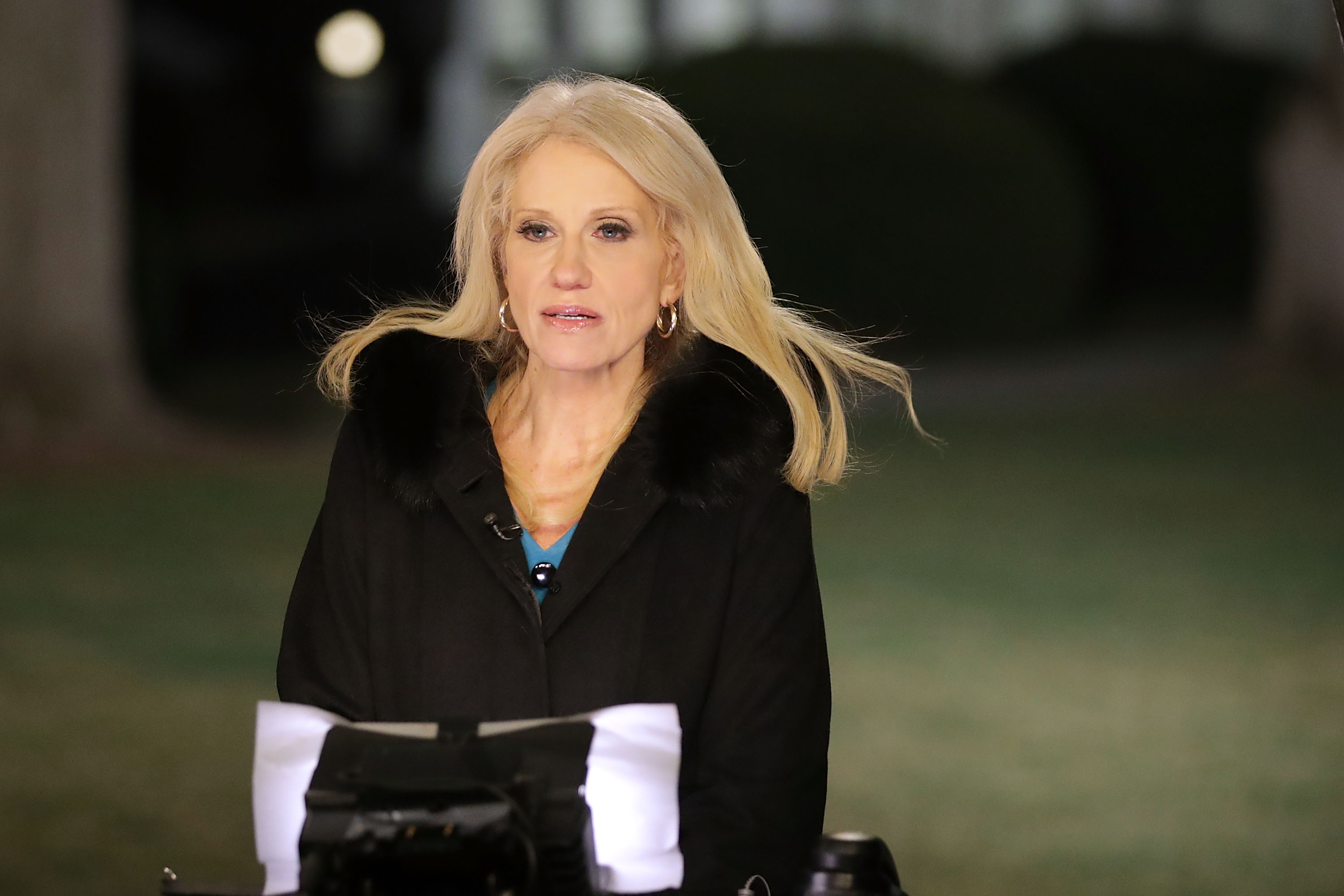 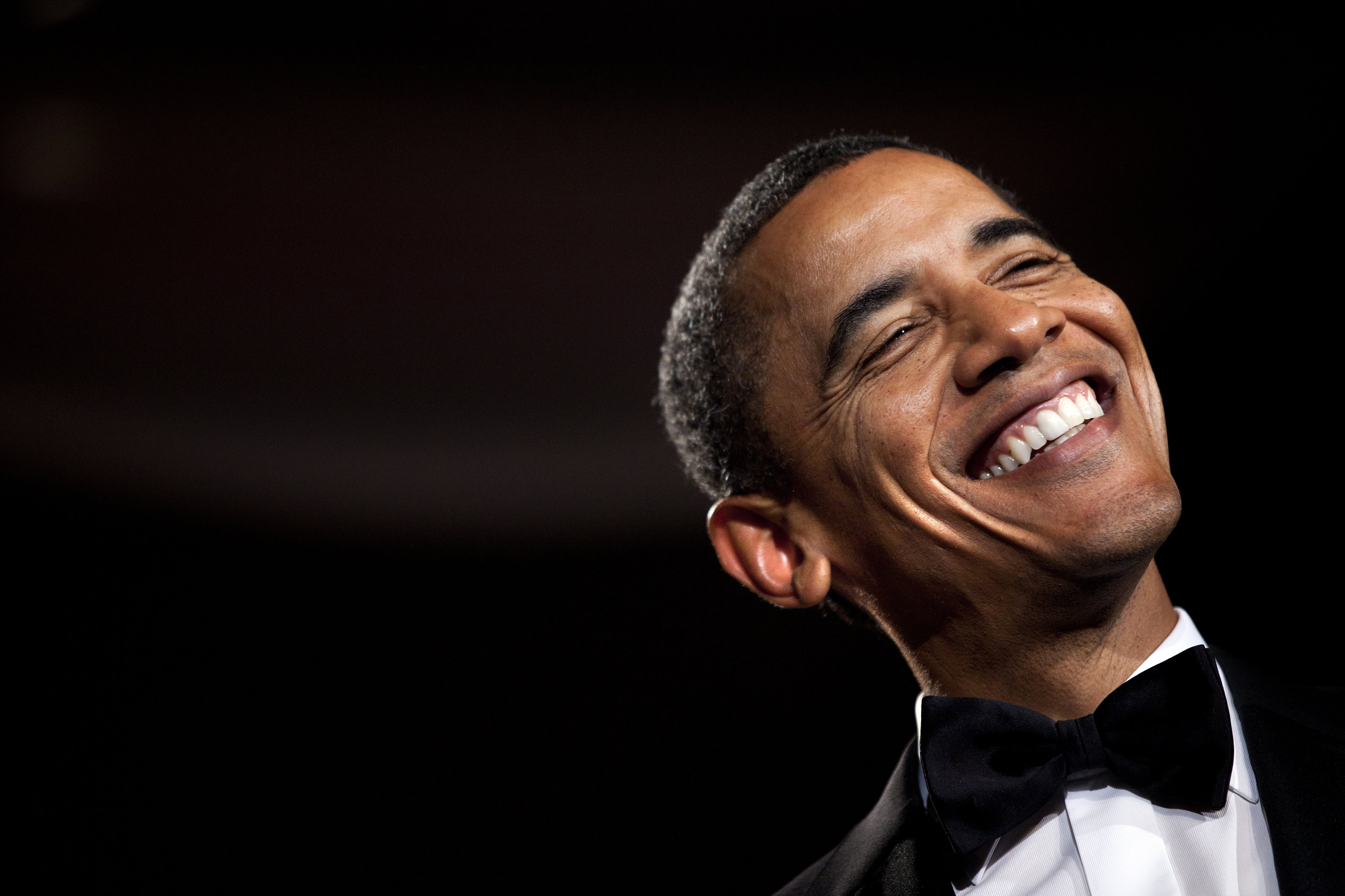 Kellyanne said Trump will “Stop apologizing for America” and instead “strengthen her around the world.”

Conway’s comments begin at hour 3:17 in the video below.