July may be over, but here in the Daily Vaper office, we are still celebrating Christmas in July. This year, we were on Crown Seven’s nice list. Crown Seven, or Crown7, is not a stranger to the industry: after all, it is the second oldest e-cigarette company in the country. But their new-to-market product, the PRO Pod System, has a fresh flare that we were excited to try. 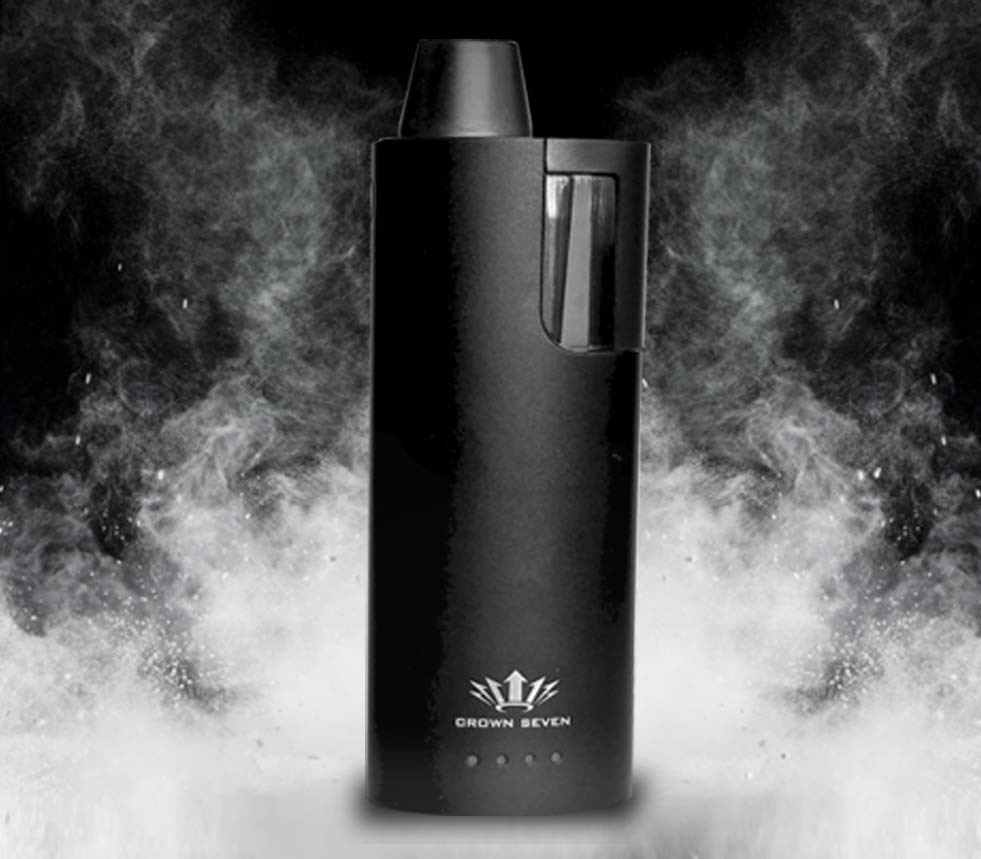 Let’s unpack Crown7’s self-proclaimed, “Juul Killer”. The box itself is sleek; very compact with everything fitting inside quite nicely. The Pod System Starter Kit comes fully equipped with one battery, one pod, a charging cable and a user manual. Lucky for us, we were given four liquid flavors to choose from. Peach Mango was the reviewer favorite, closely followed by Blue Raspberry.

The vape itself is light in weight and fits comfortably in hand. The product’s tank size measures 6.5 ml while other pre-filled pod systems come in at .7 ml. One of the most attractive features of the PRO Pod system is that their pods are refillable and will work with any flavors and nicotine strengths. The battery life is also surprisingly long, eliminating the need for a quick charge throughout the day. To compare, the PRO Pod battery yields a 1100 mAh versus other pre-filled pod systems battery of a mere 200 mAh. When it come to actually using the product, I found the vapor draw was light and airy – you aren’t seeing large clouds of vapor after exhalation – and the peach mango flavor was beyond enjoyable.

The PRO Pod Kit retails for just $40 on Crown7’s website. 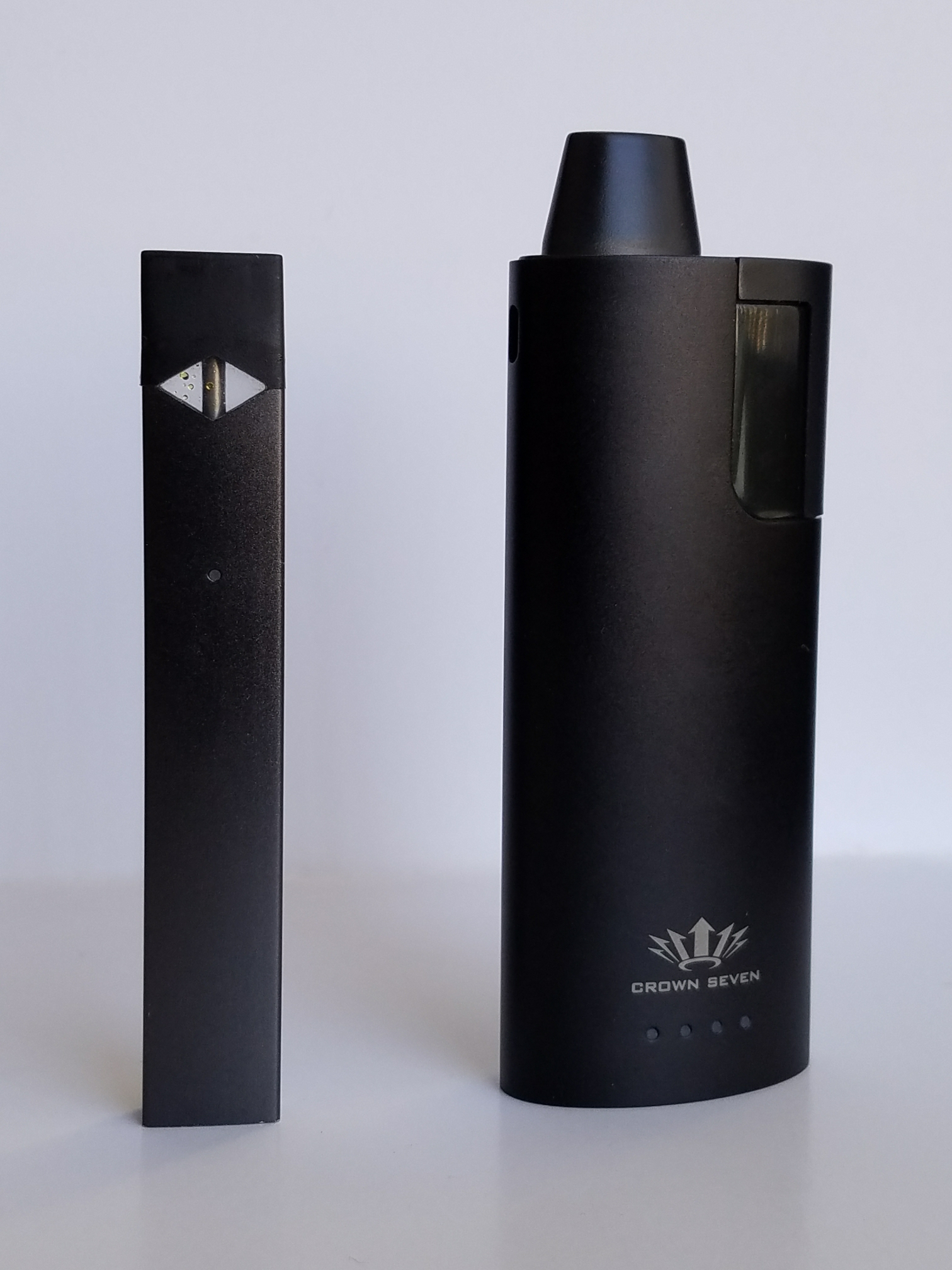