The confirmations came as half a dozen Democratic lawmakers, particularly those in red states, were pressed to return home to defend their Senate seats for the final stretch before the November midterm elections.

Senate Majority Leader Mitch McConnell seized on the opportunity and made Democrats an offer: let the Senate adjourn until after the election, provided Democrats don’t force the full 30 hours of debate allowed for each nominee.

Democratic leaders were left at an impasse: They could keep their caucus in the Capitol to oppose the nominees — effectively ceding the campaign trail to Republican challengers — or confirm Trump’s judges briskly and risk alienating their supporters.

Democrats elected the latter course, to the relief of vulnerable senators who said the nominees would have been confirmed before the election anyway.

“This deal was totally unnecessary and it is a bitter pill to swallow so soon after the Kavanaugh fight that so many progressive activists poured their hearts and souls into,” said Chris Kang, chief counsel of Demand Justice, a liberal advocacy group. “This period will be long remembered not just for the historic number of judges Trump has been able to confirm, but also because of how passive Democrats were in response.” 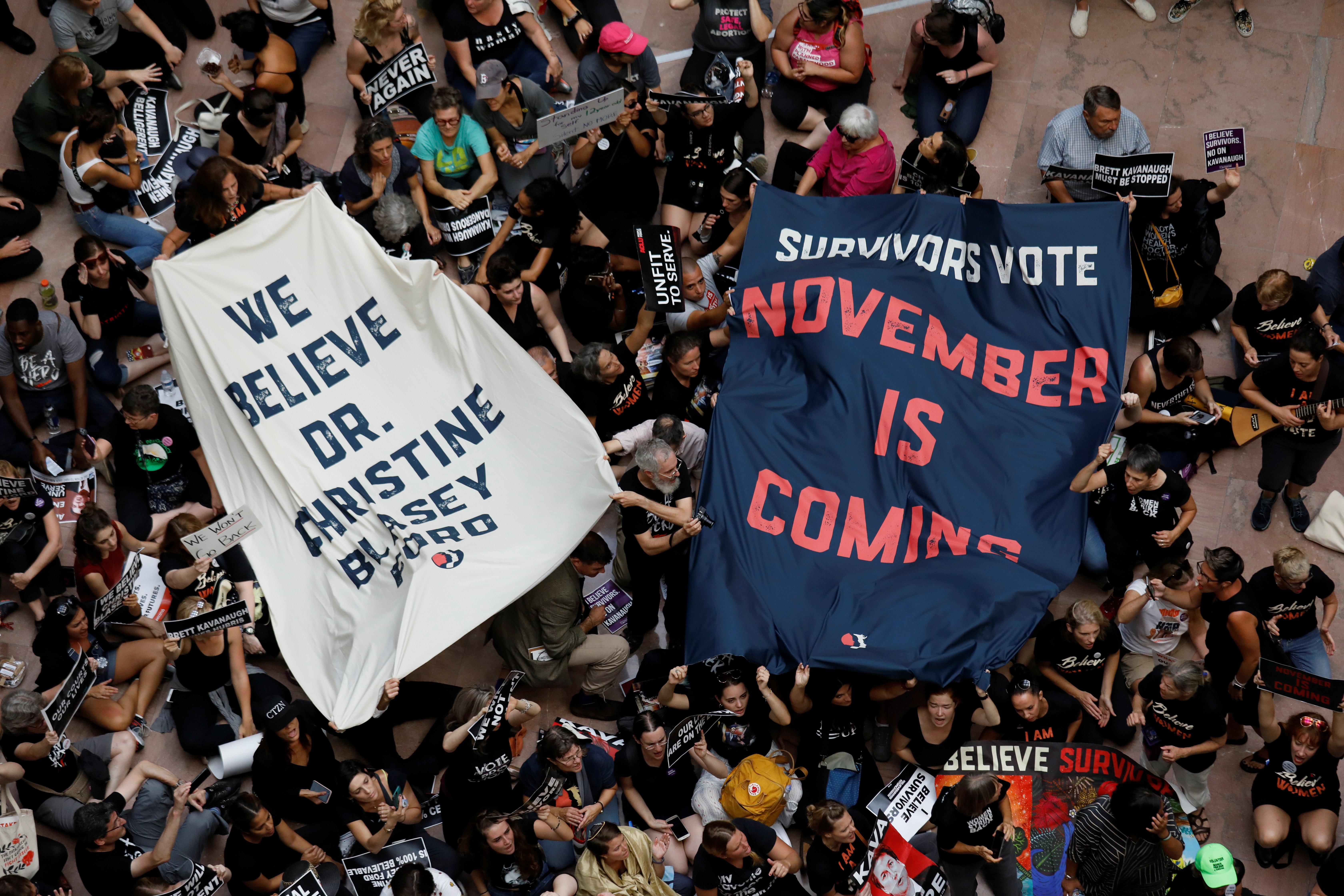 Trump set a record for appeals court confirmations during the first year of a presidency in January 2017.

Have a great weekend everyone! pic.twitter.com/tTtLGN8ove