The number of totally unvaccinated children under age two in the U.S. has quadrupled from 0.3 percent to 1.3 percent since 2001, according to federal health data published Thursday.

More than 1 percent of children born in 2015 “had not received any of the recommended vaccinations” against dangerous diseases like whooping cough and measles, according to a CDC analysis of a national 2017 immunization survey cited by the Washington Post. That represents an uptick from 0.9 percent of 19- to 35-month-olds in 2011 and less than half a percent in 2001.

Doctors advise vaccinating young children against 14 serious illnesses in total, but roughly 100,000 U.S. children have received no protection against any of them, estimated CDC senior adviser for vaccines Amanda Cohn, according to WaPo.

The trend not only puts children at risk, but it also jeopardizes entire communities.

For example, a Somali American immigrant community in Minnesota “suffered the state’s worst measles outbreak in decades” in 2017 after activists spread anti-vaccine “misinformation,” according to WaPo. 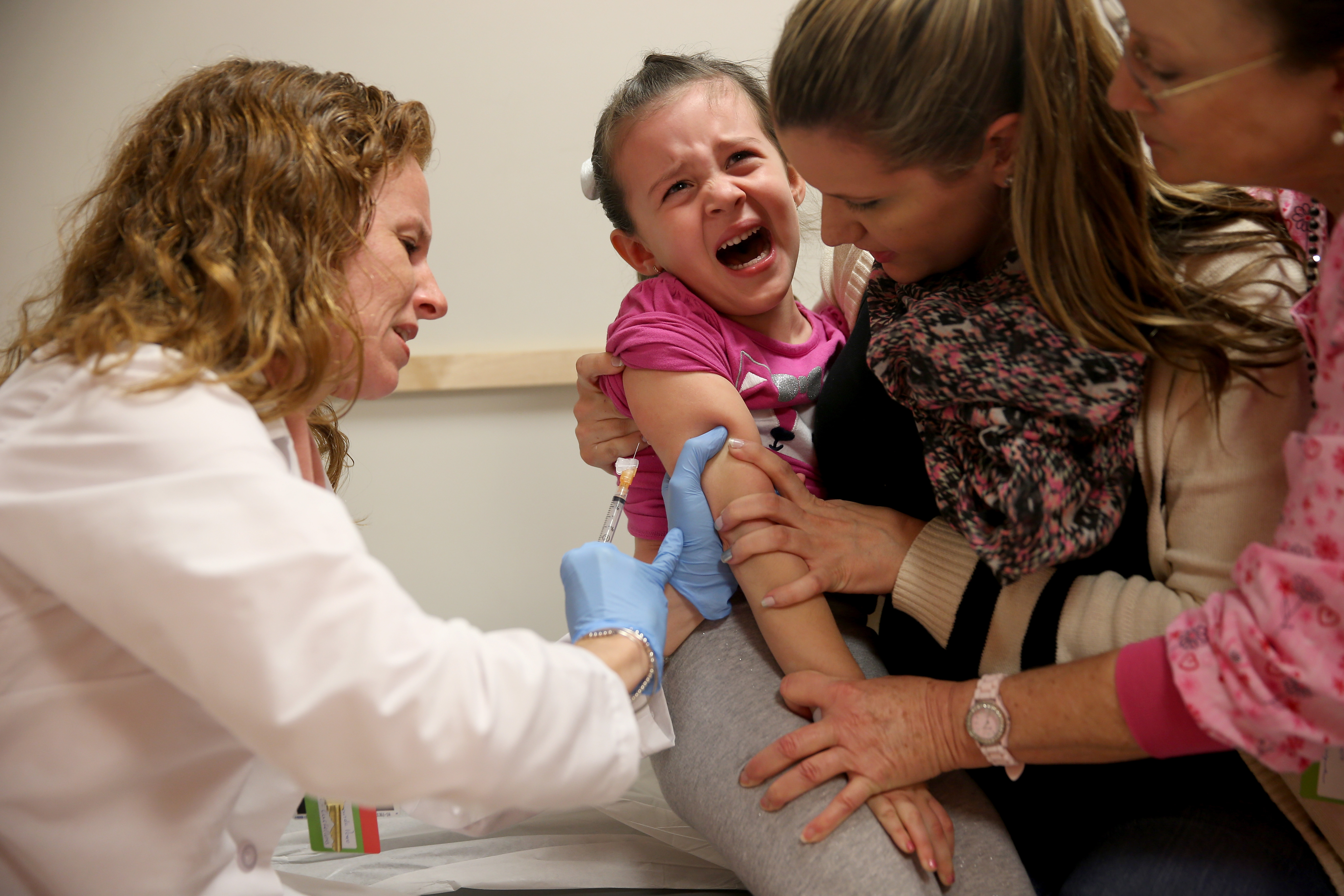 Children in that age group living in rural areas were also less likely to be vaccinated in 2017. Two percent received no vaccinations in 2017, which is twice the number for children living in urban areas, reported WaPo. (RELATED: Two Major Companies Have Big Plans To Change The US Health Care Market)

Most states let families opt-out of immunizations required by schools if the parents have religious or philosophical objections, according to WaPo.