The Cherokee Nation called Democratic Massachusetts Sen. Elizabeth Warren’s use of a DNA test to justify her claim of Native American ancestry “inappropriate” on Monday.

“A DNA test is useless to determine tribal citizenship,” the Cherokee Nation said in a statement released Monday. “Sovereign tribal nations set their own legal requirements for citizenship, and while DNA tests can be used to determine lineage, such as paternity to an individual, it is not evidence for tribal affiliation.”

They added, “Using a DNA test to lay claim to any connection to the Cherokee Nation or any tribal nation, even vaguely, is inappropriate and wrong. It makes a mockery out of DNA tests and its legitimate uses while also dishonoring legitimate tribal governments and their citizens.” 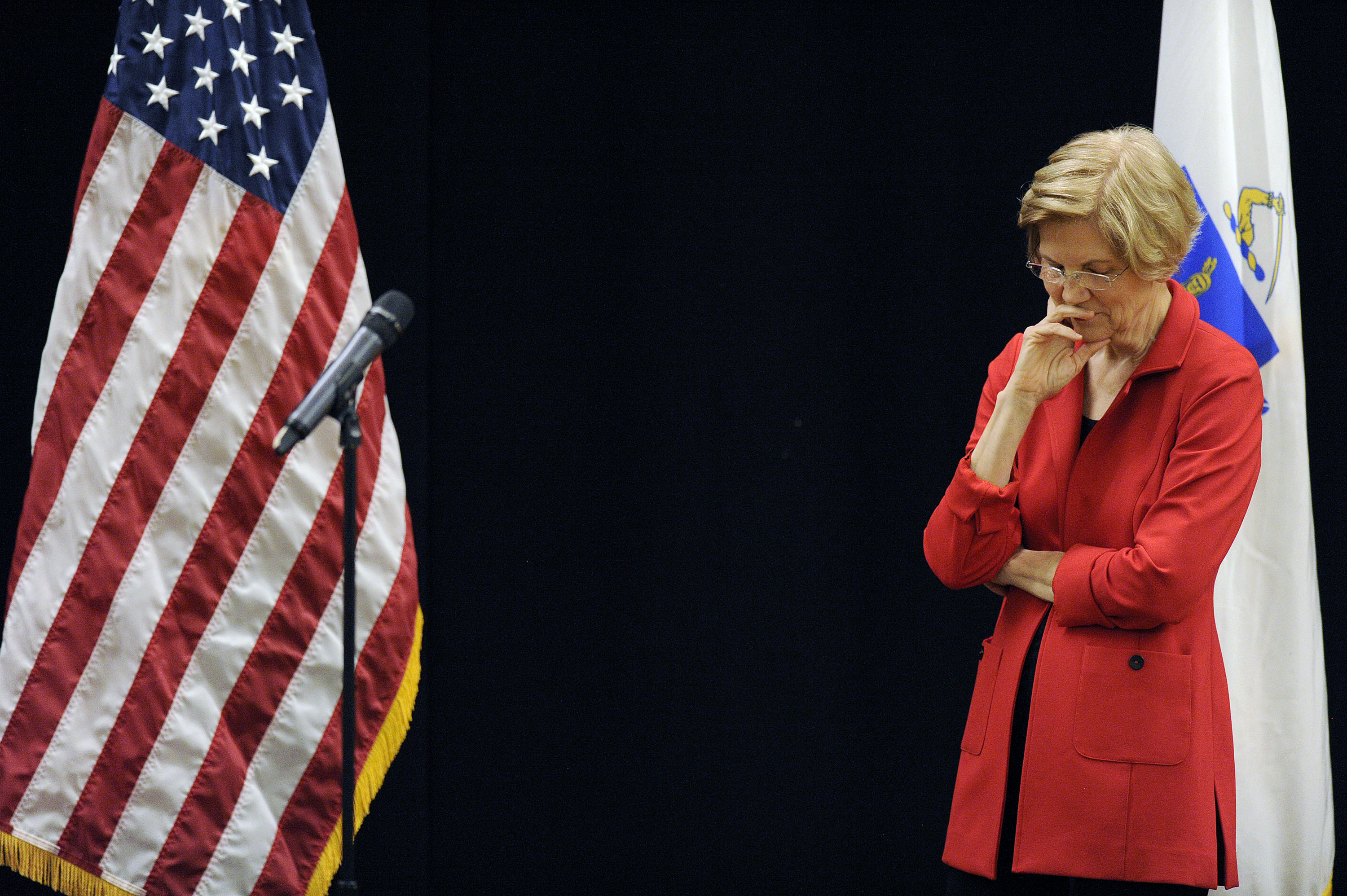 Warren released the results of a DNA test over the weekend that revealed she is between 0.09 and 1.5 percent Native American and has at least one Native American ancestor between 6 and 10 generations back. (RELATED: Boston Globe Issues Second Correction, Makes Warren’s Native American Claim Look Even Worse)

The results of Warren’s test did not connect her with any specific tribe, and Carlos D. Bustamante, the Stanford University professor who conducted the test, was unable to use Native American DNA. Native American DNA does not exist in researchers databases because tribal leaders discourage members from participating in genetic testing. (RELATED: The Scientist Warren used Didn’t Test With Native American DNA)

“To make up for the dearth of Native American DNA, Bustamante used samples from Mexico, Peru, and Colombia to stand in for Native American. That’s because scientists believe that the groups Americans refer to as Native American came to this land via the Bering Strait about 12,000 years ago and settled in what’s now America but also migrated further south,” the Boston Globe reported. 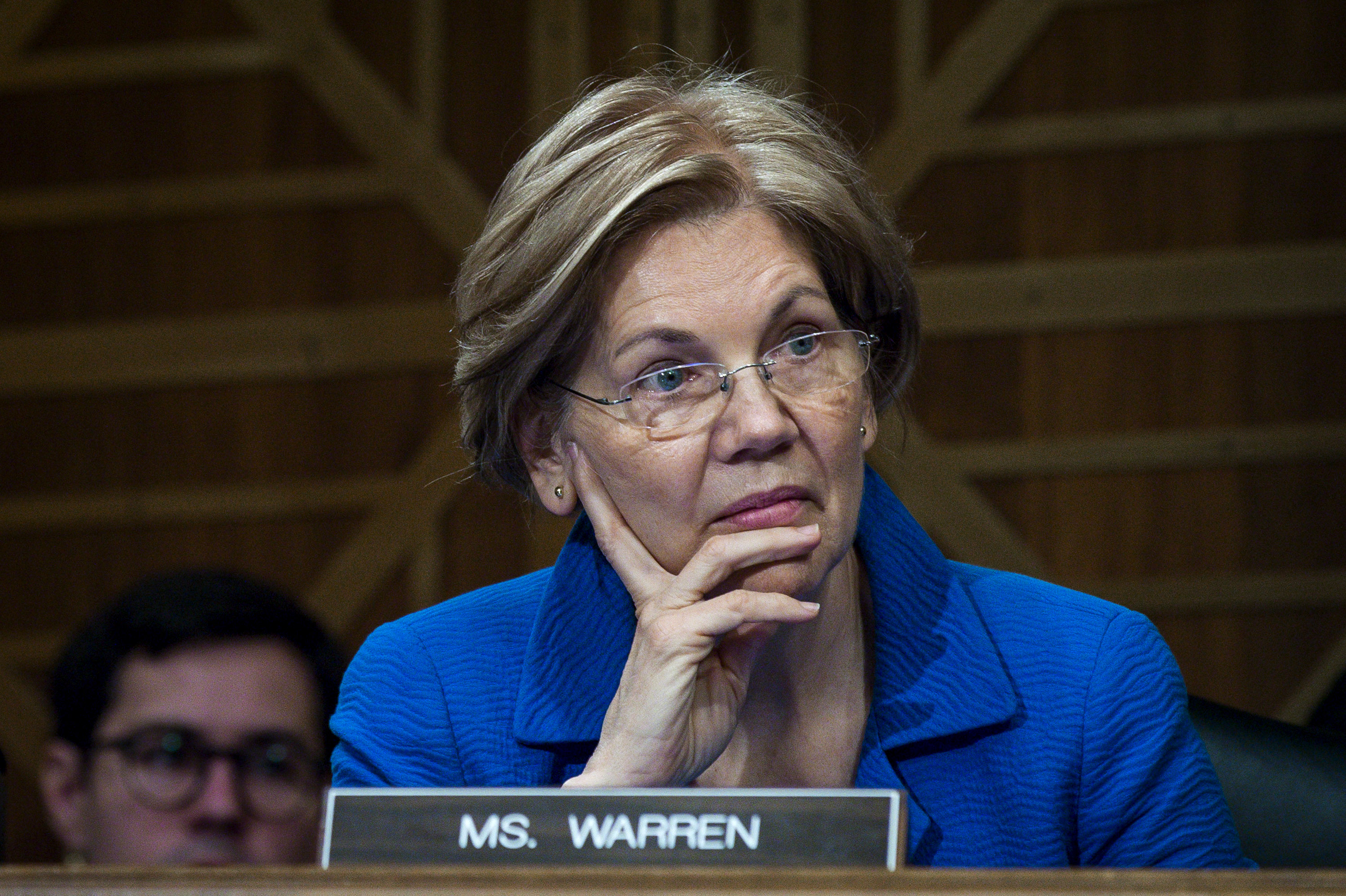 Warren has repeatedly been criticized by political opponents for allegedly lying about being Native American. Warren listed herself as a minority in the Association of American Law Schools directory from 1986-1994 and claimed that her parents had to elope because her father’s family did not want him to marry a woman of Cherokee descent.