The Boston Globe issued a second correction on its story about the results of Democratic Massachusetts Sen. Elizabeth Warren’s DNA test that showed she has some Native American ancestry.

The Boston Globe originally claimed that the DNA test revealed Warren was somewhere between 1/32 and 1/512 Native American. 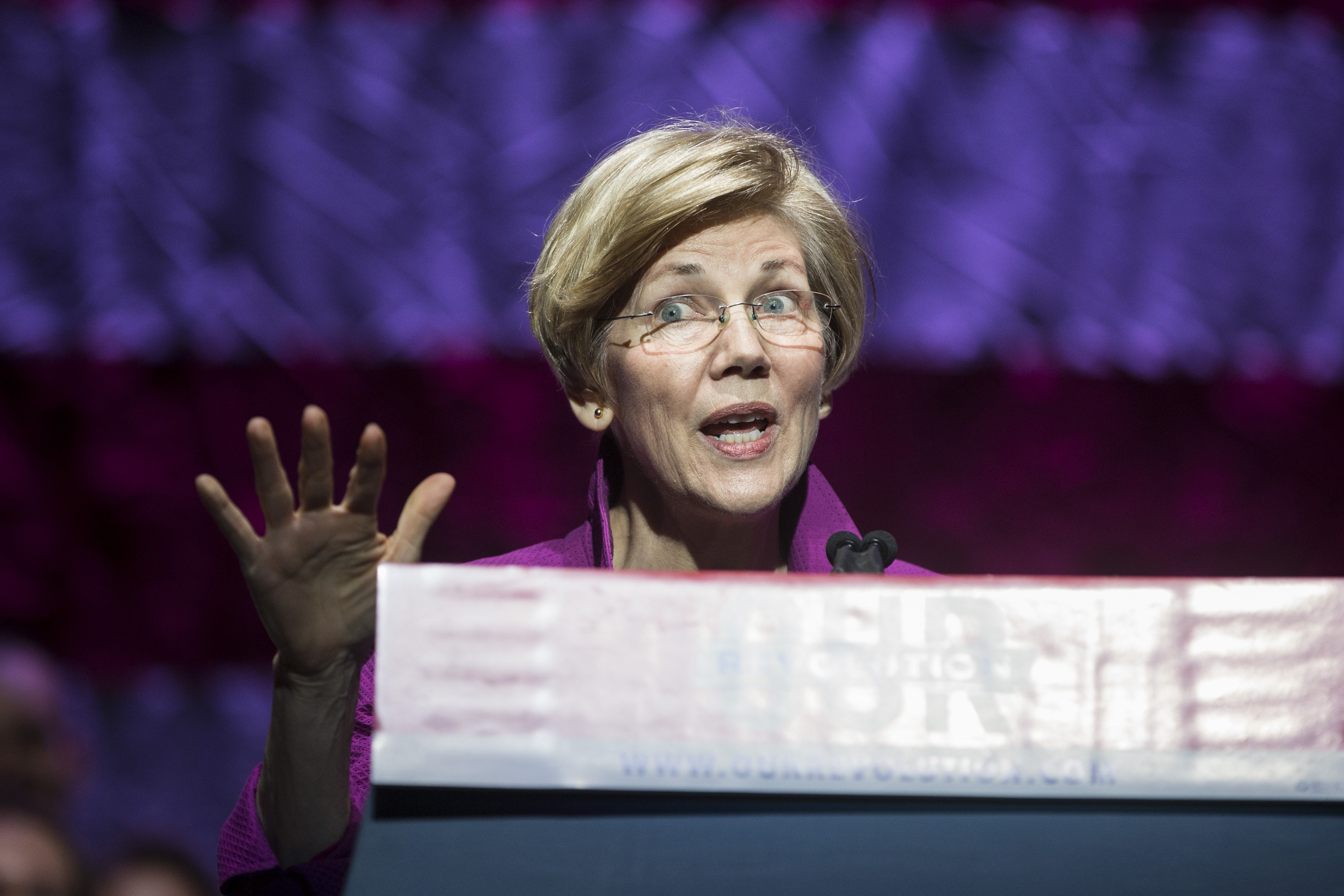 The Boston Globe issued a correction early Monday indicating that if Warren’s ancestor were 10 generations removed, she would be 1/1024 Native American — not 1/512.  (RELATED: Boston Globe Correction Casts Doubt On Liz Warren’s Ancestry Claims)

The outlet then issued a second correction on Monday afternoon, clarifying that it had gotten the entire range of ancestry wrong.

“Due to a math error, a story about Elizabeth Warren misstated the ancestry percentage of a potential 6th to 10th generation relative. The generational range based on the ancestor that the report identified suggests she’s between 1/64th and 1/1,024th Native American,” the Globe explained.

This means Warren is somewhere between 0.09 and 1.5 percent Native American, not between .19 and 3.1 percent as originally claimed.