Lady Gaga finally confirmed rumors that she and beau Christian Carino are indeed engaged to be married after months of speculation.

Speaking to a group Monday night at Elle’s 25th Annual Women in Hollywood Celebration in Los Angeles, the 32-year-old singer thanked her “fiancé, Christian,” according to E! News Tuesday. 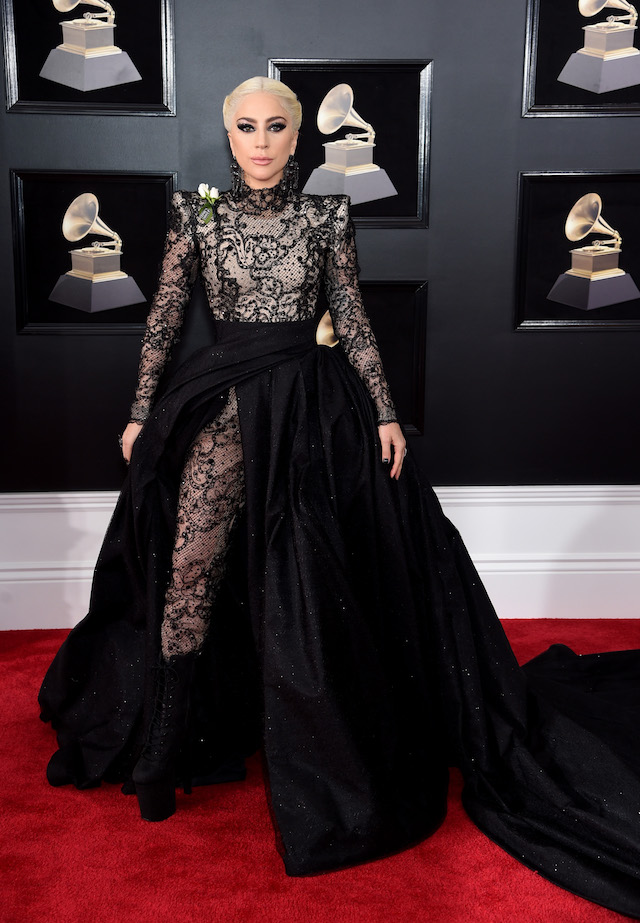 For months now, the pop star has been spotted rocking a large diamond ring on her left-hand ring finger but had yet to share any information about it. (RELATED: Artist Goes After Lady Gaga, Miley Cyrus With ‘We All Knew’ Posters Ahead Of Grammys)

Reports began surfacing nearly a year ago that the “Born This Way” hitmaker was engaged to boyfriend and Hollywood agent Carino.

The two were first spotted together at one of her appearances at Super Bowl LI in Houston in February 2017, about six months after news broke that she and her then fiancé Taylor Kinney’s engagement was off.

In September 2017, Page Six first reported that Lady Gaga had admitted she had fallen in love.

“When I went backstage, Christian was by the stairs making sure I was okay,” the singer shared at her concert. “The best part about being in love with someone is having them there to catch you if you fall.”