The Washington Post claimed that McSally accused Sinema of treason during the contentious exchange. (RELATED: Kyrsten Sinema: ‘I Don’t Care’ If Americans Want To Join Taliban) 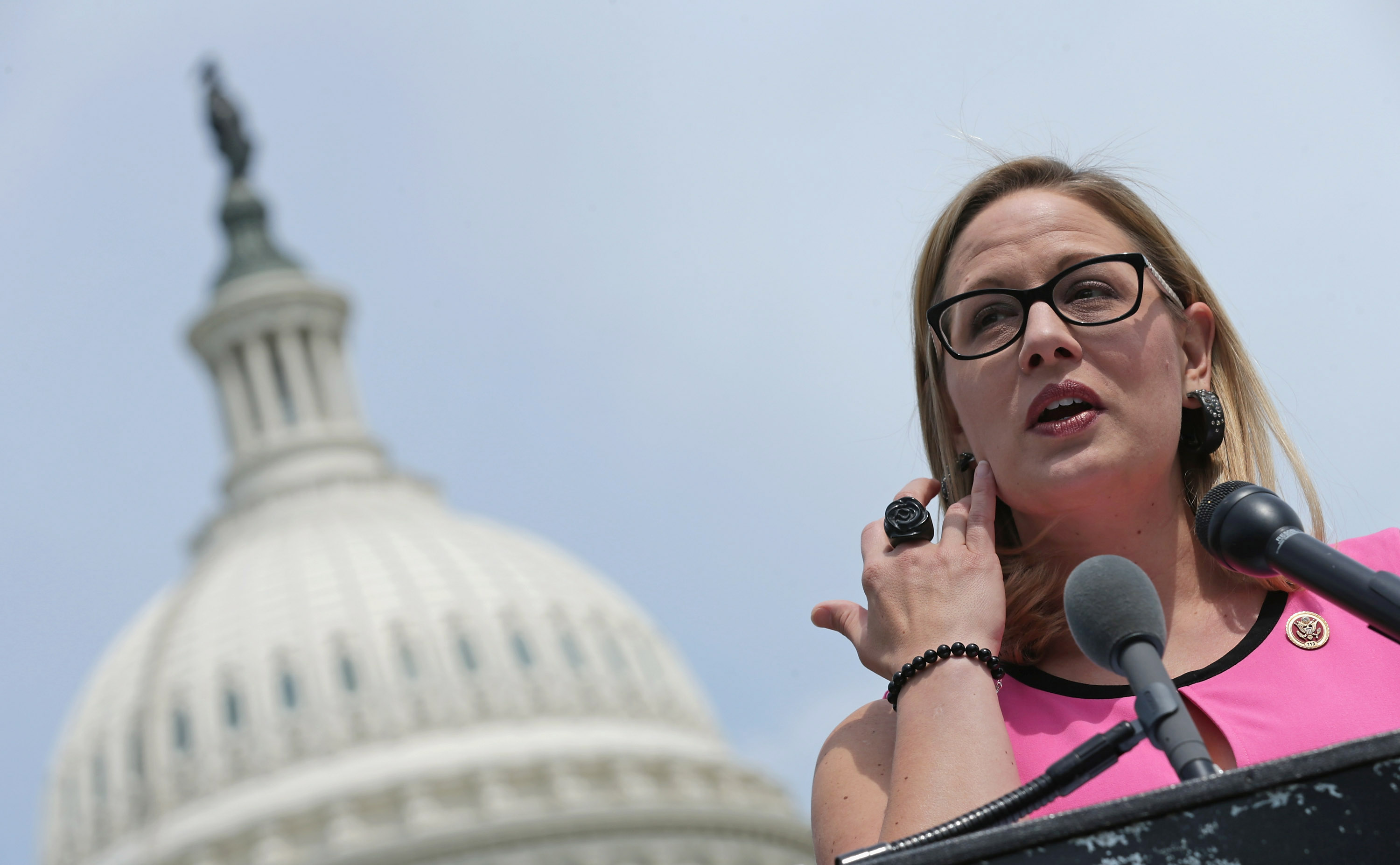 WASHINGTON, DC – MAY 20: Rep. Kyrsten Sinema (D-AZ) (C) joins a group of bipartisan Congressmen during a news conference outside the U.S. Capitol May 20, 2014 in Washington, DC. (Photo by Chip Somodevilla/Getty Images)

But the exchange between the two candidates shows that McSally did not accuse Sinema of committing treason. Rather, she accused Sinema of supporting the treasonous actions of others.

“You said you had no problem with [Americans joining the Taliban],” McSally said. “Kyrsten, I want to ask right now whether you’re going to apologize to the veterans and me for saying it’s okay to commit treason?”

“It’s treason,” McSally added, referring to the action of joining the Taliban. 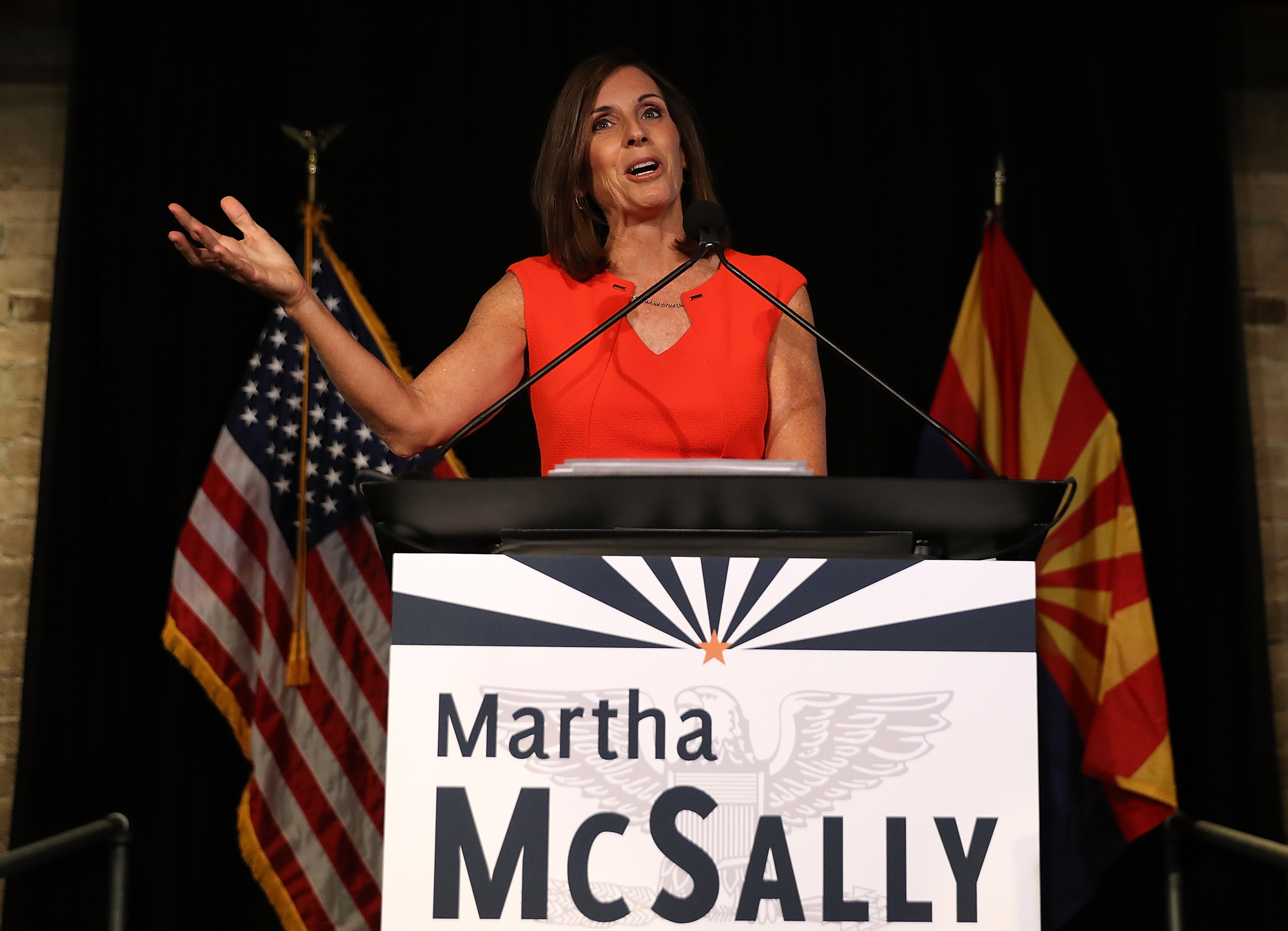 that’s literally not what she said. Delete this.

You misquoted one participant and misspelled the other participant’s name. You all okay?

It gets more and more obvious each day you have an agenda, and it is not presenting the news in an objective and fair way.

Gee, another misquote in a major newspaper. This is getting old.

The McSally campaign did not immediately return a request for comment.