The Department of Energy’s (DOE) plan to bail out the coal industry is getting shelved as White House staffers are pushing back on the agency’s mission due in part to financial concerns, Politico reported Tuesday, citing unnamed sources.

The Trump administration is setting the plan aside amid opposition from advisers inside the National Security Council (NSC) and National Economic Council (NEC), four people with knowledge about the plan told reporters. DOE Chief Rick Perry has spent more than a year pushing various plans propping up the coal industry.

One of the biggest impediments is Perry’s proposal designed to keep aging nuclear power plants operating, which has riled up the oil and gas industry. DOE has struggled to provide details on which plants would receive funding and who would pay, the sources said. The lack of details is causing the NEC and NSC to cool on the idea of intervening in electricity markets.

The DOE also failed to construct a plan determining who would pay the billions of dollars needed to help the beleaguered power plants operate — senior officials were concerned the bulk of that heft would fall on electric customers, who would have to cover the costs through their monthly utility bills. (RELATED: DOE Study Shows Clean Energy And Natural Gas Causing A One-Two Punch To Electric Grid) 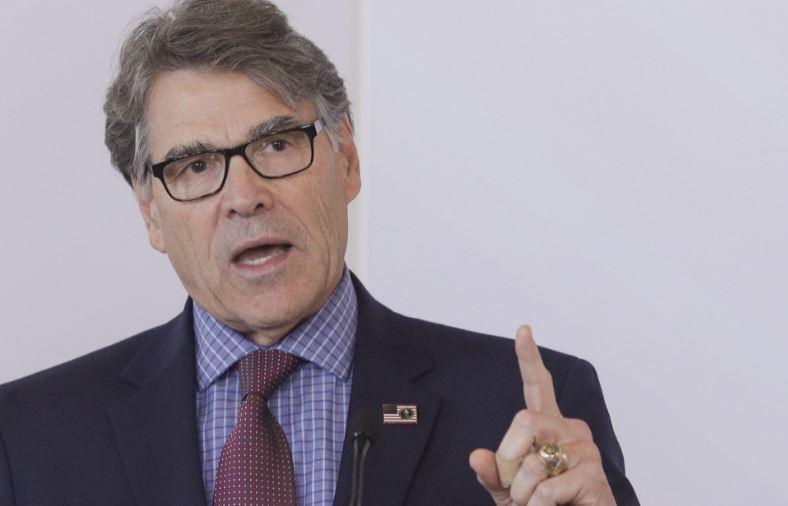 “The problem they’ve got is every option they might consider raises the costs for somebody at a time when nobody has an appetite for increased costs anywhere,” Bob Coward, co-leader of energy advisory firm MPR Associates, told reporters. “I think that’s the problem they keep running into.”

Perry’s plans to boost coal have hit numerous speed bumps throughout the early part of President Donald Trump’s administration. One such bump came in 2017 when a DOE study determined that most of coal’s problems stemmed from the shale revolution and various green energy technology.

Most of the country’s coal plants are closing because they are unable to compete with cheap natural gas and, to a lesser extent, subsidized green energy technology in a low electricity demand environment, the DOE noted in a study in June of that year.

The hiccup might not affect Trump’s standing in the coal industry, as the president has successfully rolled back several of his predecessor’s environmental regulations — including the so-called Clean Power Plan. Trump also pulled the U.S. out of the Paris climate agreement, which called for drastically reducing carbon emissions from coal plants.

Trump meanwhile has diverted his attention to the corn belt in recent months. The administration unveiled a policy in September allowing gas blended with ethanol to be sold year-round as midterm elections near. The policy has long been pushed by biofuel makers and Republicans from corn-growing states who are facing tough re-election bids.