Pompeo said U.S. officials would evaluate the Saudi investigation and see if “it’s truly accurate, fair and transparent” and would then announce the U.S. response, according to The Washington Post.

“We have a long strategic relationship with The Kingdom of Saudi Arabia. They continue to be an important counter-terrorism partner,” Pompeo stated in prepared remarks outside the White House Thursday morning. “We need to be mindful of that as well,” Pompeo added.

The request comes after Pompeo returned from Ankara and Riyadh after talks with Turkish and Saudi officials. Turkish officials believe that Khashoggi was killed by a 15-man hit squad in the Saudi consulate, while Trump suggested Khashoggi’s death may have come at the hands of “rogue killers.”

Trump has asked that the Turkish government supply an audio recording it says it posses of Khashoggi’s alleged murder. 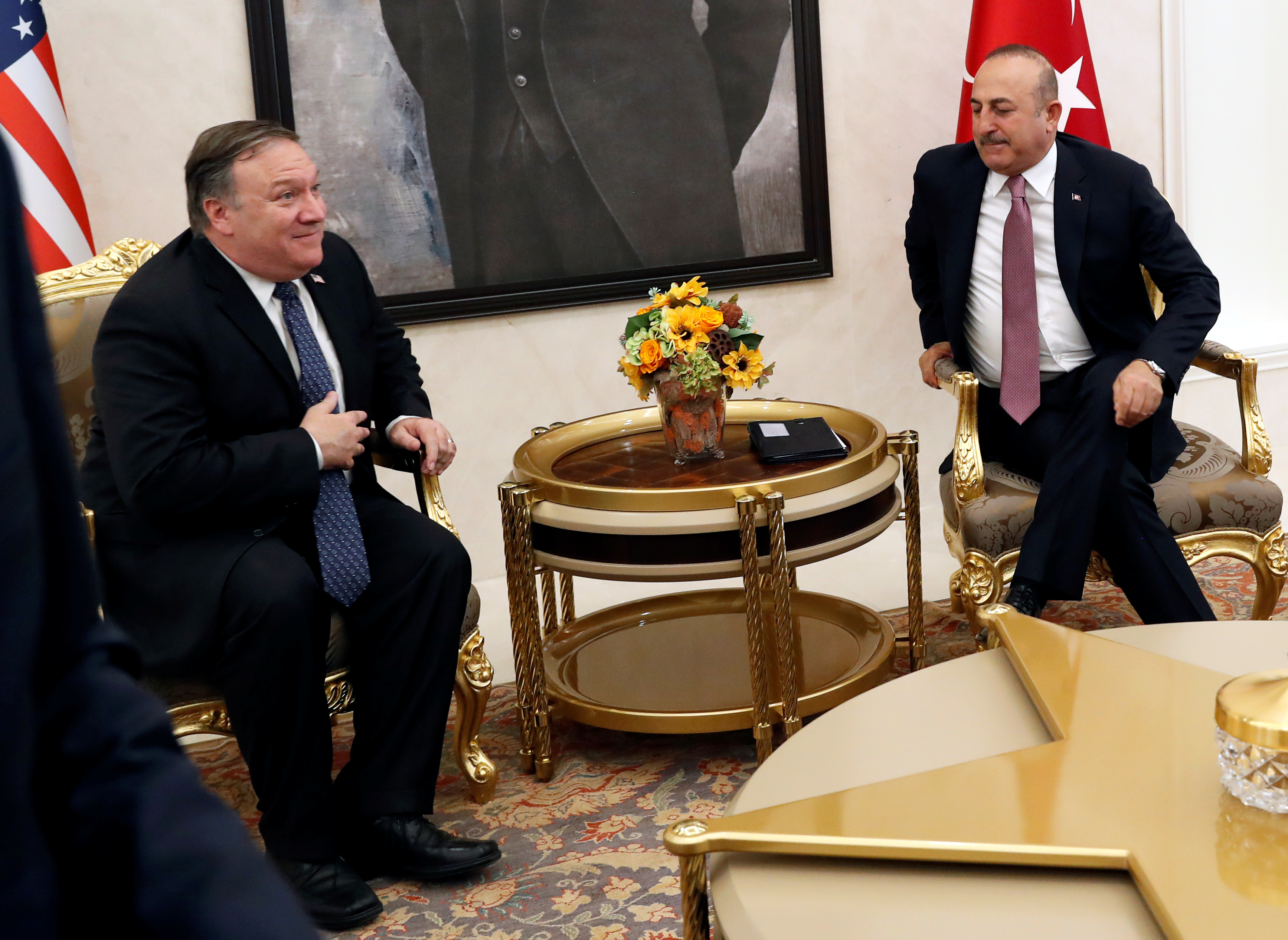 Pompeo’s request comes as the administration is being squeezed by critics in Congress over what some see as a lack of response to human rights violations by the Saudi government. Trump has thus far refused to cancel the $110 billion arms deal with Saudi Arabia. (RELATED: Marco Rubio Says America’s Reputation On ‘Human Rights’ Should Trump Arms Deal With Saudi Arabia)

Saudi Arabia is one of the administration’s keys in its efforts to contain and roll back Iranian influence in the region while isolating Tehran in the process. Trump has said that any response must take into account the defense and security ties the U.S. has with Saudi Arabia. (RELATED: Rand Paul Calls On Congress To Halt Arms Sales To Saudi Arabia Over Jamal Khashoggi Disappearance)

“There a lot of stories out there about what has happened. We just are going to allow the process to move forward, allow the facts to unfold, and as they unfold, as we make a determination for ourselves about what happened there based on the facts that are presented to us, then the United States will determine what the appropriate response might be,” Pompeo said in response to questions outside the White House Thursday.