Booker was addressing students and faculty at Allen University in South Carolina when he complained about the cost of student education in America.

Booker continued his lamentation of other countries “out American-ing” the U.S:

Booker concluded his remarks, saying, “We used to lead in America.” He claimed that other economies are getting ahead of the United States. (RELATED: Cory Booker Releases ‘Bombshell’ Emails That Prove Kavanaugh Is Against Racism)

The U.S. was named the most competitive economy in the world, according to the World Economic Forum’s index published Tuesday. The US had not held the title since the beginning of former President Barack Obama’s presidency, according to The Wall Street Journal. 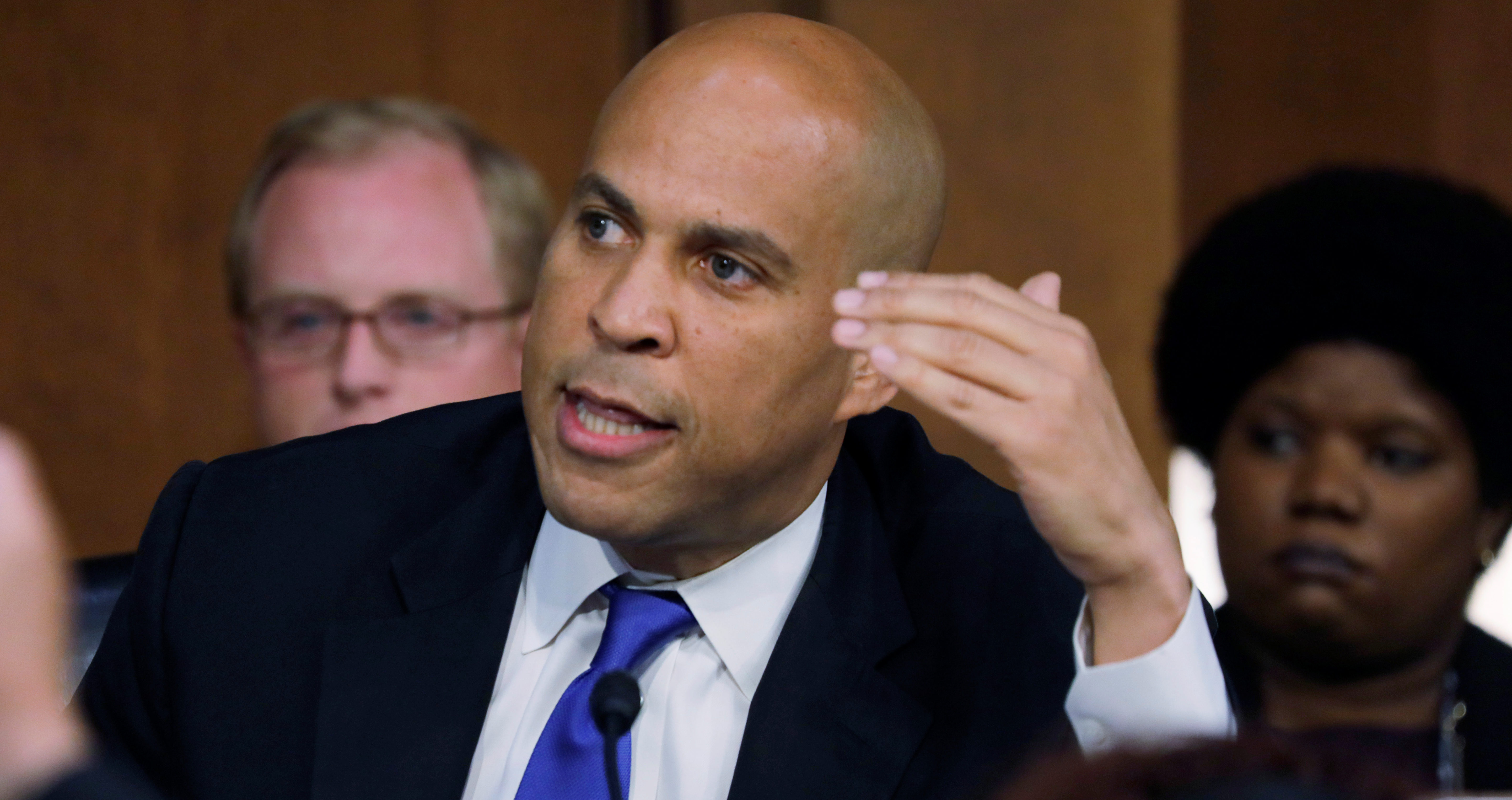 Singapore, Germany, Switzerland and Japan made up the rest of the top-five.