OPEC officials are concerned that increased U.S. oil production and a seasonal buildup of oil stock could put downward pressure on oil prices, according to an internal document shared among members and reviewed by the Wall Street Journal. The report comes after Brent crude — which is used as a worldwide benchmark for oil prices — fell below $80, bottoming out Thursday at $78.69 a barrel. (RELATED: OPEC Looks To Fill The Oil Gap From Iranian Sanctions As US Energy Surges)

A looming “seasonal scale back in refinery demand…could result in oil stock builds,” a portion of the report reads, which was circulated among OPEC officials on Thursday. The document went on to note that “the upward trend in US crude oil production, could be a bearish factor for oil prices in the coming few weeks.”

After insistent and public prodding by President Donald Trump, Saudi Arabia and Russia agreed to increase oil production, a move that will help alleviate a couple years of climbing prices.

During an energy conference on Oct. 3 in Moscow, Saudi Arabia energy minister Khalid Al-Falih revealed that his country is producing 10.7 million barrels of oil a day — a rate that is near the country’s output record set nearly two years ago. A source close to the discussion said Russia and Saudi Arabia wanted to keep news of their higher production quiet as to not give off the impression that they were working on Trump’s orders, according to Reuters.

“We’re meeting every single demand for barrels,” Al-Falih said at the time. “We’ve increased production quite significantly. We just have to be responsive to demand.” 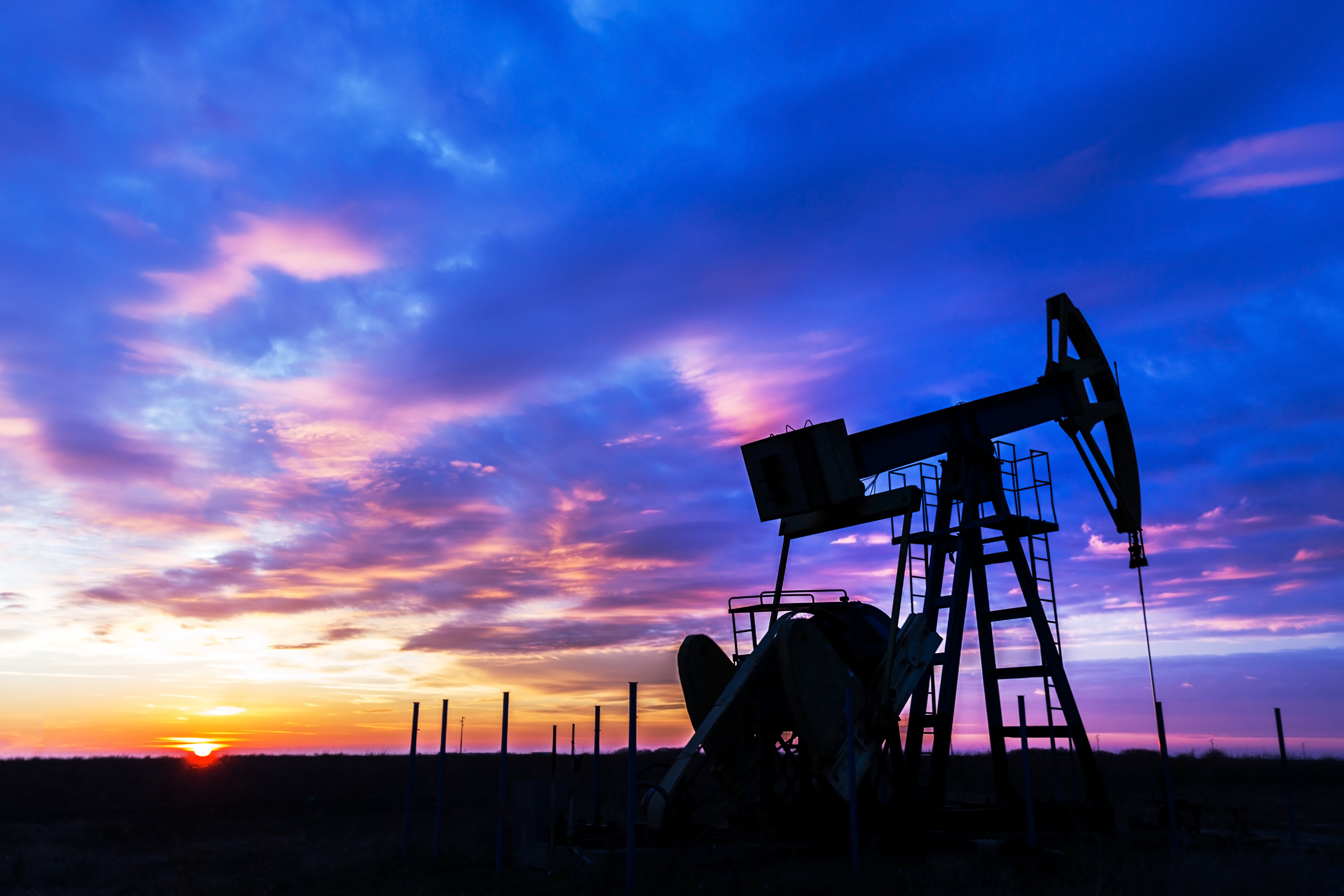 At the same time, U.S. production under the Trump administration is reaching new milestones.