The Trump administration repeatedly asked both the SCOTUS and the 9th Circuit Court of Appeals to stop the trial through a writ of mandamus, a rarely used judicial tool allowing a higher court to overrule a lower court before a verdict is made. Roberts granted mandamus after the 9th Circuit twice turned down the writ.

The 21 plaintiffs, all between the ages of 11 and 22, are arguing that federal officials violated their due process rights by allowing the fossil fuel industry to release greenhouse gas emissions, despite knowing for years that such emissions can cause climate change. (RELATED: Washington Throws Out Climate Lawsuit Brought By Environmentalists Using Children As Props)

The plaintiffs are seeking a court order requiring the federal government to implement an “enforceable national remedial plan” phasing out carbon emissions in an effort to stabilize the climate and protect the environment. Their case — Juliana v. United States — has survived several attempts by the government to torpedo the case after it was originally filed in 2015.

Attorneys for the defendants said they believe the case will eventually move forward.

“We are confident once Chief Justice Roberts and the full Court receive the youth plaintiffs’ response to defendants’ mischaracterization of their case, the trial will proceed,” Julia Olson, co-counsel for the young plaintiffs, said in a press statement following Roberts’s ruling. 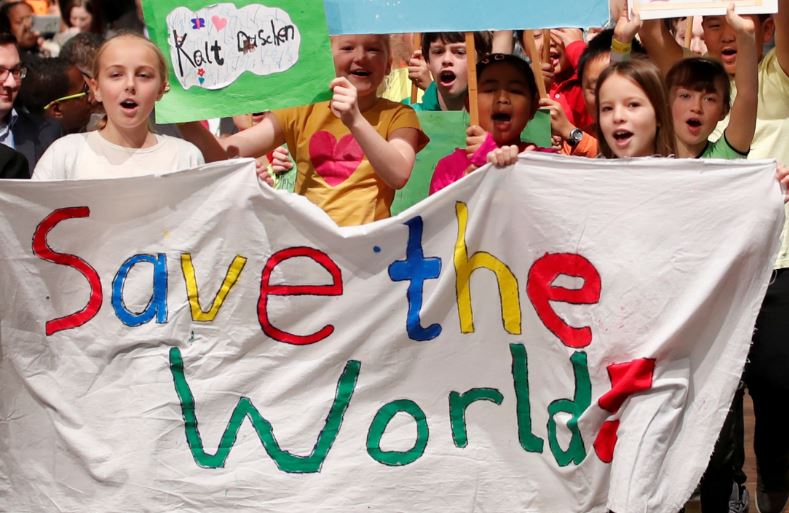 Opponents of the climate case applauded the move.

“The Supreme Court is acknowledging what we have really known all along: this is a policy issue that belongs in the Halls of Congress, not the courts,” Frank Maisano, a co-founder of the Policy Resolution Group, said in a press statement to The Daily Caller News Foundation. His group opposes using the federal courts to address climate change policy.