President Donald Trump is reportedly preparing to scrap the 1987 Intermediate-Range Nuclear Forces (INF) Treaty with Russia that has hindered the U.S. response to the Chinese military producing and stockpiling weapons in the Pacific, American officials and foreign diplomats told The New York Times.

President Ronald Reagan negotiated the treaty with Mikhail Gorbachev, the last leader of the Soviet Union, to ban all land-based cruise missiles with a range of 500 to 5,500 kilometers. The treaty symbolized a breakthrough in easing Cold War tensions. The White House has not made an official decision to get out of the INF. 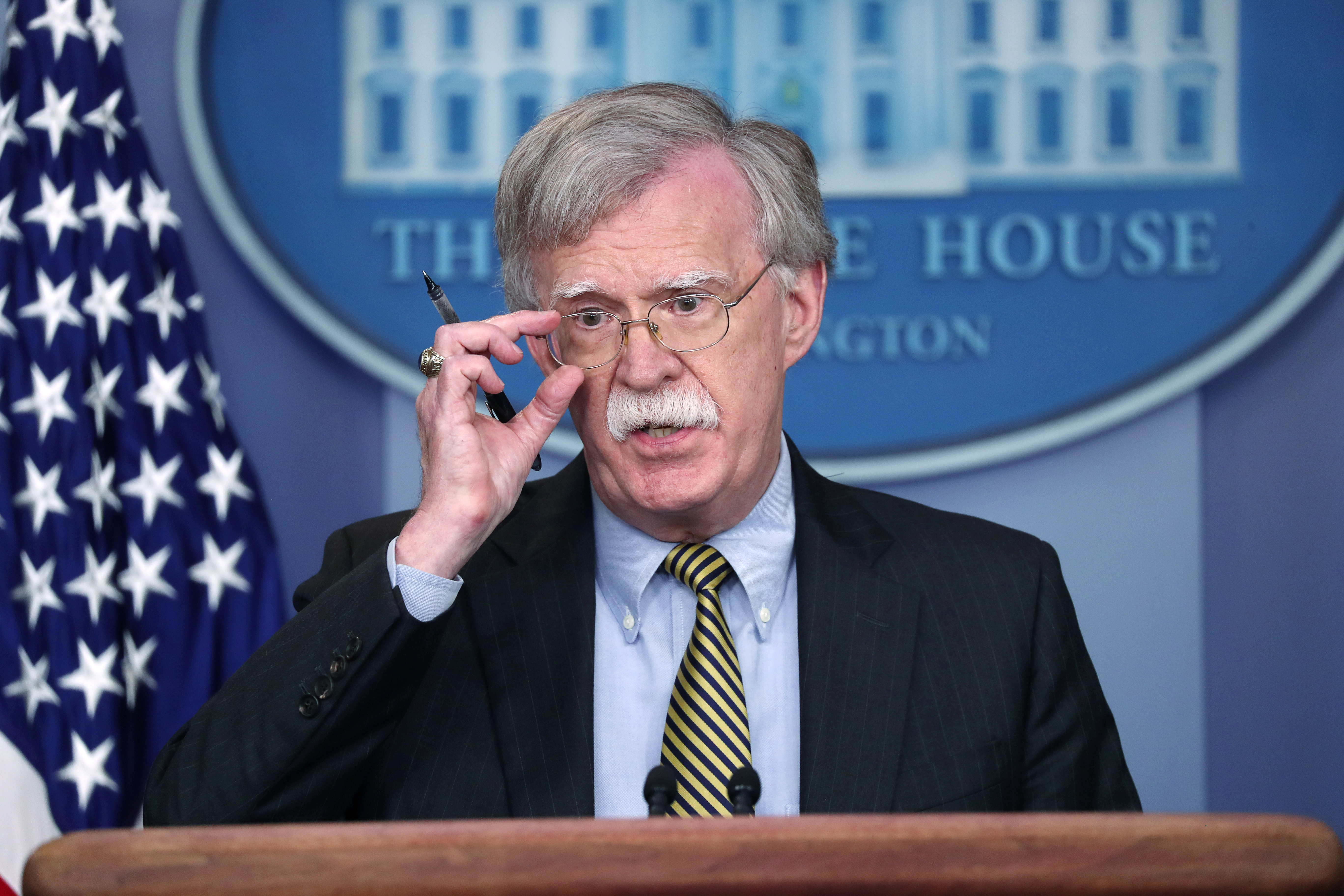 U.S. National Security Advisor John Bolton answers questions from reporters as he announces that the U.S. will withdraw from a treaty with Iran during a news conference in the White House briefing room in Washington, U.S., October 3, 2018. REUTERS/Jonathan Ernst

The INF has been a largely symbolic agreement as Russia has broken its prohibitions on developing intermediate-ranged nuclear missiles on at least three occasions, according to Michaela Dodge, a former-Heritage Foundation senior national security and foreign policy analyst. (RELATED: US NATO Ambassador Warns Of Military Strike If Russia Doesn’t Halt Development Of Banned Missile)

The Chinese, unconstrained by the U.S.-Russia treaty, have been developing mid-range missiles and stockpiling arms in the western Pacific. Experts worry whether scrapping the INF will inflame the struggle between the U.S., Russia and China to establish military dominance, TheNYT reports.

If Trump scraps the treaty, the U.S. will be in a challenging position, at least initially, as it “currently has no missile that it could quickly deploy to match the Russians,” according to the Brookings Institute. Russia has been testing prohibited arms since as early as 2008, Dodge says.

The Trump administration has said in recent months that Russia’s actions in relation to the INF are “untenable.”

After pulling out of the INF, the U.S. would likely begin countering China’s arms buildup. The Pentagon would deploy forces to Japan or Guam, where U.S. military bases currently sit.