Parents shouldn’t worry about letting their kids transition because going back to their biological sex isn’t that bad, a medical expert wrote Monday.

“De-transitioning is rare and not as bad as people think,” Jack Turban wrote in a Monday article published by Vox. Turban is a resident physician in child and adolescent psychiatry at Harvard Medical School.

Turban claims that few children choose to reverse their transition process, and should they choose to do so, it is often “just part of a person’s healthy psychological development.”

Medical research from 2017 shows 80 to 95 percent of children outgrow their gender dysphoria naturally and accept their biological sex if nature takes its course.

Turban cites conservative writers who have “painted a picture of crazed liberal doctors irreversibly ‘mutilating’ the bodies of confused children,” but alleges that “luckily, the interventions that doctors would recommend for kids this young are completely safe and reversible.” (RELATED: Chelsea Manning Got Sex Reassignment Surgery)

Turban concedes that “it’s possible that many prepubescent transgender children will, in fact, change their minds about transitioning medically. We don’t have great research to know.”

Puberty-blocking drugs are not FDA approved and treatments are experimental. No laws currently govern or regulate hormone-blocker usage. 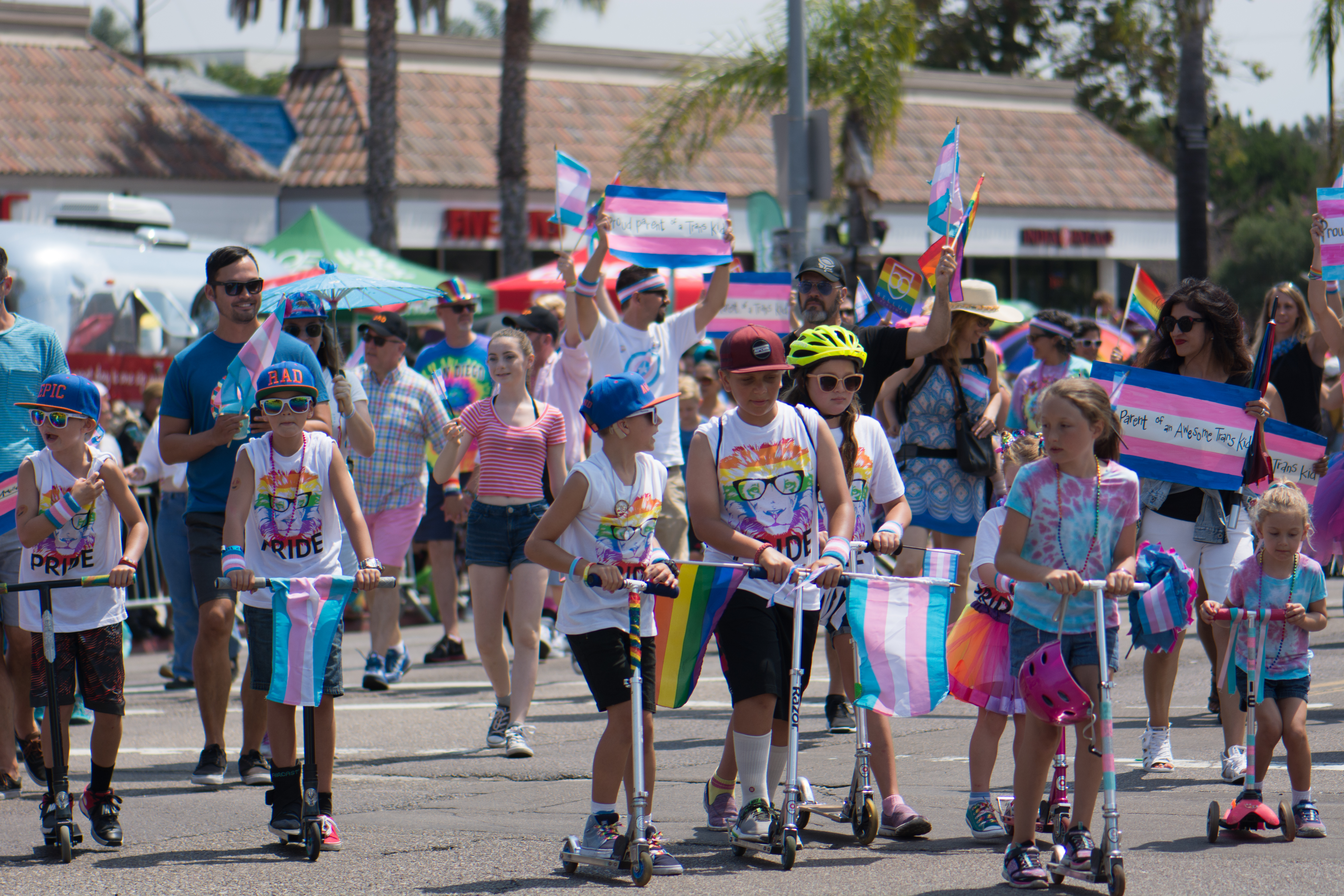 There were 3,200 gender affirmation surgeries in the U.S. in 2016, the American Society of Plastic Surgeons (ASPC) reported in May 2017. The procedures can include anything from breast reduction or augmentation, facial feminization procedures, body contouring and genital reassignment surgeries. For female-to-male genital reassignment operations, doctors can use tissue from a patient’s forearm, thigh or back, according to Health Line. Conversely, male-to-female surgery mainly uses genital tissue that’s already available. (RELATED: Woman Who Got New Jersey’s First Penis Surgery Tells All)

Top studies show no mental improvement after gender-reassignment surgery and some point to suicide rates 20 times the rate of their cisgender peers. There also hasn’t been a single long-term randomized study on the effects of hormone-blocking treatments on children.

Turban’s Monday piece comes after a Sunday report indicated the Trump administration will define gender as determined “on a biological basis that is clear, grounded in science, objective and administrable,” according to a memo obtained by The New York Times. The definition would define gender as either female or male, according to the person’s genitalia at birth. Discrepancies would be determined by genetic testing, the memo indicates. (RELATED: Trump Administration Considering Policy That Eradicates ‘Transgender’ Identity)

The new policy would affect the status of transgender people serving in the military as well as transgender students. Since former President Barack Obama loosened the definition of Title IX, divisive battles have been fought over which bathroom students can use in school as well as what sports teams they can play on. Companies have adopted plans covering the cost of therapies and surgeries for transgender and transitioning employees. Some states have mandated that insurance companies pay for sex change operations and other cosmetic procedures. 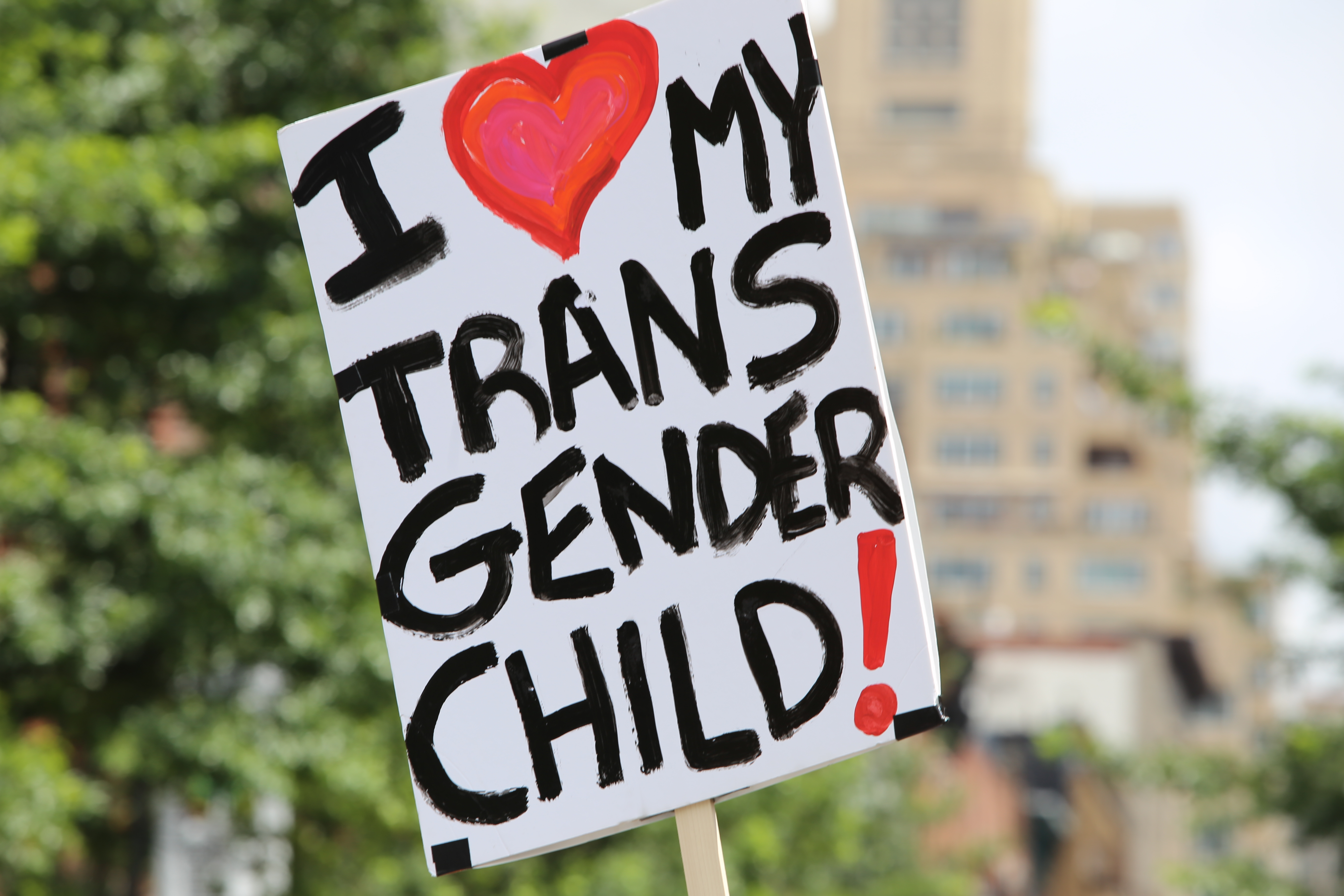