Oregon Democratic Gov. Kate Brown announced that she will be signing an executive order banning offshore drilling in her state, rebuking the Trump administration’s energy agenda in the process.

“Today I’m announcing that I will sign an executive order to permanently ban offshore drilling along the Oregon coast,” Brown stated Monday. “At a time when the states are doing more than the federal government to protect the environment, the Trump administration is trying to allow oil rigs to be built off of every single coast line in America except for Florida.”

She will not only sign an executive order in the coming days, but also work with Democrats in the state legislature to pass a bill that would permanently keep the ban in place, preventing a governor in the future to simply lift the ban with the “stroke of a pen,” according to Brown’s statement.

“The executive order will make it very clear to the oil and gas industries that Oregon is not for sale,” Brown said during a press conference in Portland, Oregon.

It’s not immediacy clear what specifics the ban will include. The state controls only the land and water three miles out from Oregon’s coastline. Oregon’s government already maintains a moratorium on oil and has drilling in this area. However, authority over the continental shelf beyond this three-mile region is welded by the federal government.

The Democratic governor — who has long championed environmental causes — said the White House’s inaction has left her with no choice but to move forward with an executive order.

“For the past nine months I’ve been calling on Secretary Zinke to rescind his expansion on drilling for the Oregon coast,” she stated. “Despite his promise to give our state certainty, nothing is happening. Time is up.” 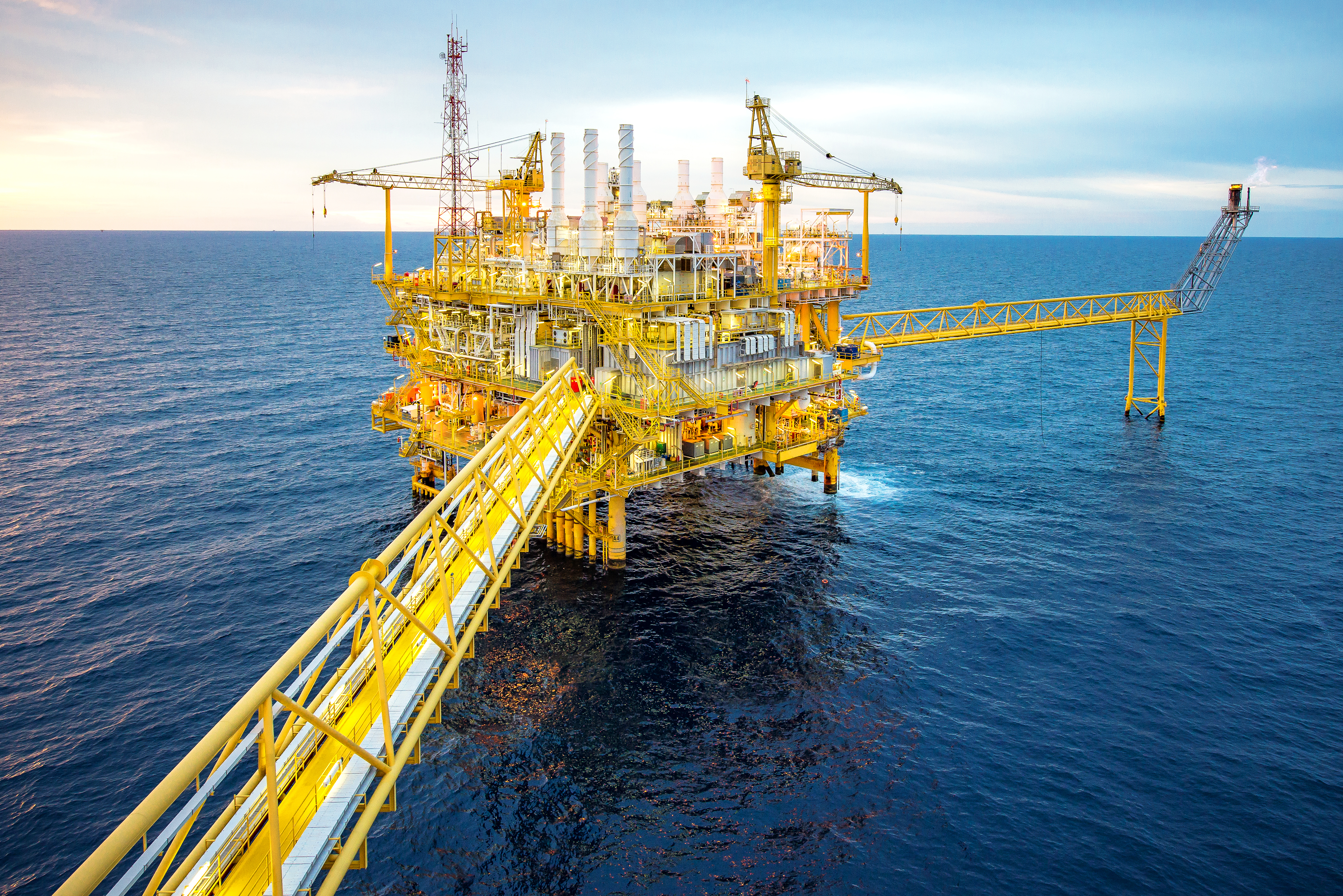 Brown argues the move is meant to protect her state’s coastline. However, others argue the announcement is simply a ploy to shore up her progressive base as she nears the end of a close re-election battle. The incumbent governor is being challenged by GOP state Rep. Knute Buehler, with the RealClearPolitics average showing her in the lead by 3.4 points.

“Kate Brown’s executive order is a predatory campaign stunt and means nothing,” Jonathan Lockwood, a former spokesman for the Oregon Senate Republicans during the last long session, said in a statement to The Daily Caller News Foundation. “She’s exploiting people’s compassion and Oregonians’ natural care for the environment.” (RELATED: Portland One Step Closer To Implementing A New ‘Green Tax’)

Lockwood’s suggestion that the executive order is merely a political move is aided in the fact that many believed offshore drilling would never reach Oregon’s coastline anyway. No developers have drilled off the state’s coast since 1964.

A 2016 Bureau of Ocean Energy Management report showed that as much as 810 million barrels of oil sits off Washington and Oregon’s coast. There is uncertainty over how much of this is even obtainable — it’s also a small sum compared to the 6.7 billion barrels of potential oil off the Southern California coast.