“Any acts or threats of political violence are an attack on our democracy itself. No nation can succeed that tolerates violence or the threat of violence as a method of political intimidation, coercion or control. We all know that. Such conduct must be fiercely opposed and firmly prosecuted. We want all sides to come together in peace and harmony. We can do it,” the president said. (RELATED: Trump Condemns ‘Political Violence Of Any Kind)

“More broadly there is much we can do to bring our nation together. For example, those engaged in the political arena must stop treating political opponents as being morally defective. They have to do that,” he continued. “The language of moral condemnation and destructive routine, these are arguments and disagreements that have to stop, no one should carelessly compare political opponents to historical villains.” 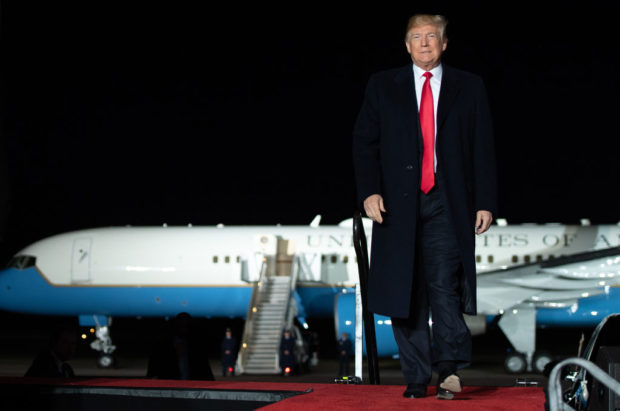 Trump continued, “There is one way to settle our disagreements, it is called peacefully, at the ballot box. That is what we want. As part of a larger national effort to bridge our divide and bring people together, the media also has a responsibility to set a civil tone and to stop the endless hostility and constant negative and often times false attacks and stories.”