Reid, who turned pro in 2002 and was widely considered to be a tennis prodigy, died on Tuesday, according to the Australian Herald Sun. He was just 34 years old. (RELATED: Reality Star And Former Miss Great Britain Found Dead At 32) 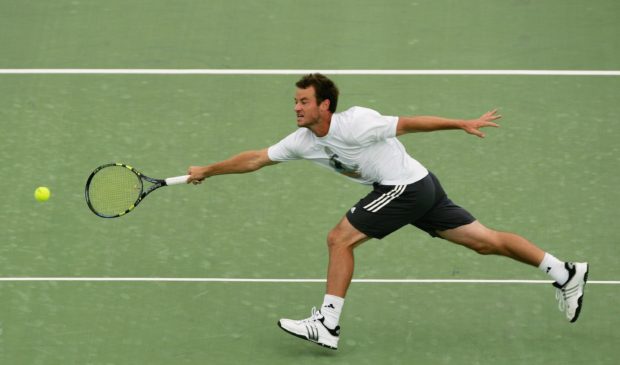 The cause of Reid’s death remains unknown as of Friday afternoon, but police do not suspect there was any evidence of foul play.

Terribly sad news:
The tennis world is in shock following the premature death of former prodigy Todd Reid, once touted as the future of the sport in Australia. He was just 34-years-old. https://t.co/HilX6Mb2vc pic.twitter.com/dNBunJl55m

“Tough week for the Aussie Tennis family losing one of our mates T-Rod. Thoughts and prayers are with Todd’s family at this difficult time,” Australian tennis player Lleyton Hewitt wrote on Twitter commemorating his close friend.

Tough week for the Aussie Tennis family losing one of our mates T-Rod. Thoughts and prayers are with Todd’s family at this difficult time. #RIPTodd #DCTeamMate #92

Reid was ranked the number three player in Australia, behind Lleyton Hewitt and Mark Philippoussis.

He quit tennis in 2005 after suffering a litany of injuries.