The FBI director continued that Sayoc allegedly left a latent fingerprint on a package bound for California Democratic Rep. Maxine Waters along with two DNA samples on other IEDs intercepted by federal authorities. (RELATED: DOJ Confirms Arrest Made In Connection With Bomb Scares)

“A latent fingerprint was detected on Waters Package-1 and this fingerprint was identified to CESAR ALTIERI SAYOC,” the criminal complaint filed against Sayoc in the U.S. Southern District of New York elaborated. 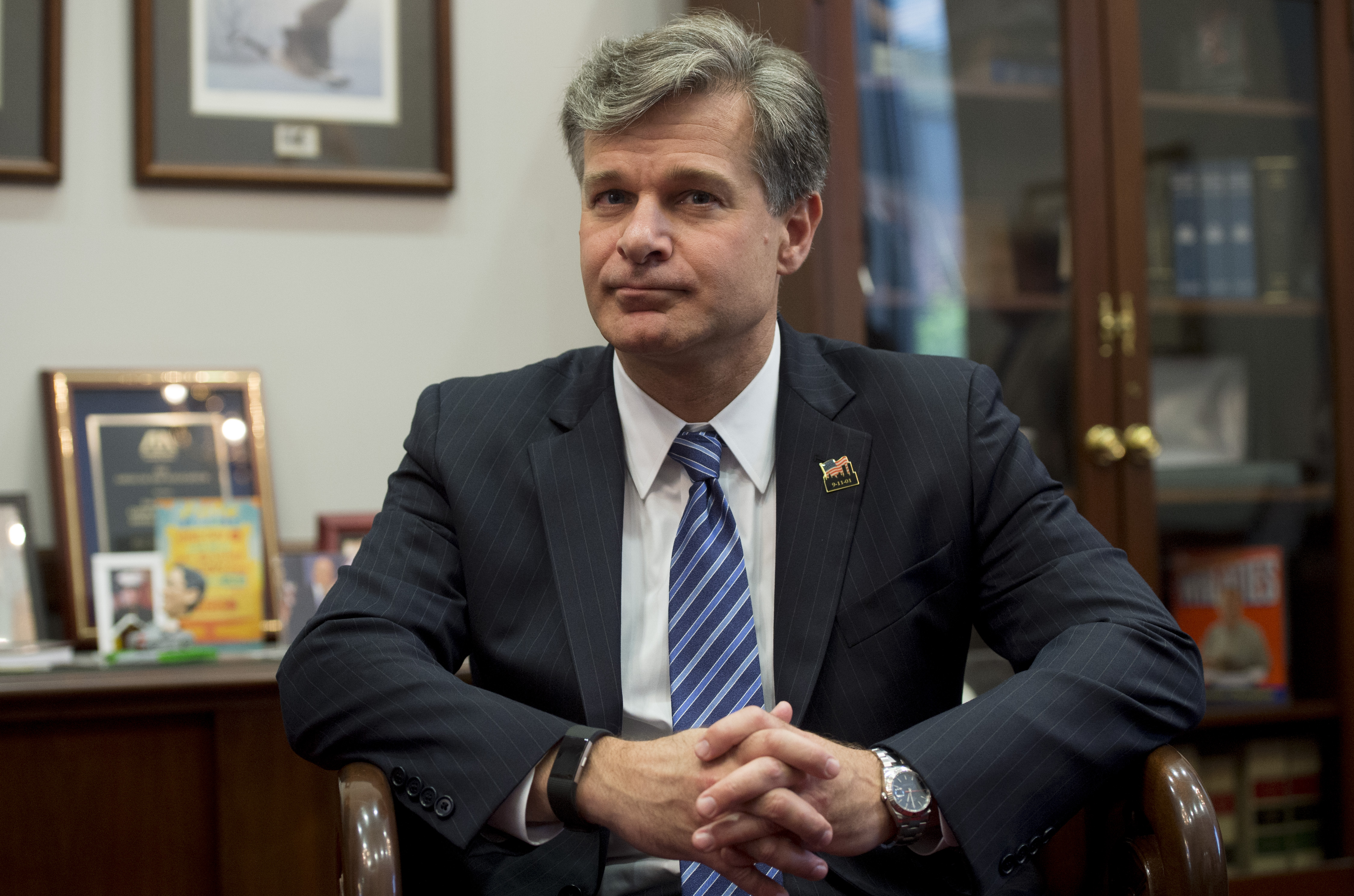 The FBI also revealed in its criminal complaint that many of the packages sent to intended targets were sent from U.S. Postal Service’s Royal Palm Mail Processing Center in Opa-Locka, Florida.

Attorney General Jeff Sessions noted that Sayoc “appears to be a partisan” based on photos of his van that have emerged with fanatical decals dedicated to President Donald Trump. Sayoc was also active on social media, enthusiastically sharing partisan memes attacking Democrats.

1
Tim Tebow And Miss Universe Demi-Leigh Nel-Peters Tie The Knot: 'All Of My Dreams Have Come True'
Entertainment
2
The Media Was Desperate, But Virginia's Gun Rally Proved Them All Wrong
Media
3
Tucker Carlson Gives Donald Trump The Formula For Winning A Second Term
Media
4
Here Are The Members Of Congress On Trump's Impeachment Team
Politics
5
Bill Hemmer Sends A Message To Fox News Viewers As He Replaces Shep Smith
Politics