Google and Amazon have taken steps to censor gun-related topics on their platforms, but they still make it easy for would-be terrorists to find instructions for building pipe bombs.

A packaged addressed to former CIA Director John Brennan was also sent to CNN, though Brennan is actually an MSNBC contributor. (RELATED: Chuck Todd Says Mail Bombs ‘Could Be Some Sort Of Russian Operation) 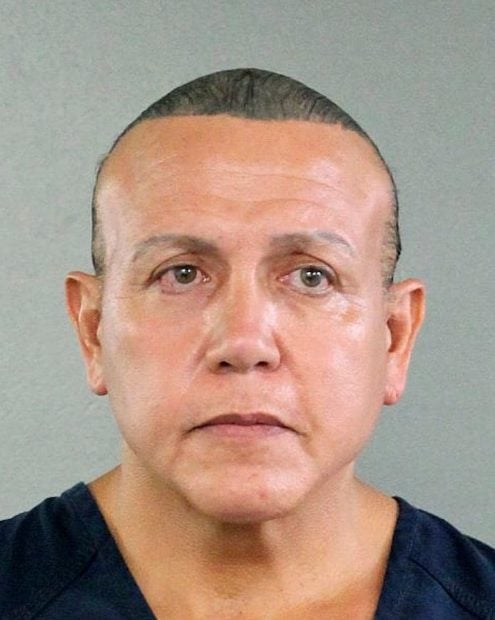 Investigators believe the bomb-maker got their designs from the internet, Reuters reported Thursday evening, citing a law enforcement source. It’s also possible that the bomb-maker drew from The Anarchist Cookbook, which includes instructions for a variety of weapons and explosives, the source said.

In August, Amazon banned the sale of a book that contained the code for a 3D-printed gun, but the online retailer still sells copies of The Anarchist Cookbook.

“Pipe bombs are some of the easiest and deadliest ways to kill a group of people,” Harris wrote. He recommended using shrapnel “if you want to kill and injure a lot of people.”

YouTube, which is owned by Google, announced in March that it would ban videos with instructions for assembling guns.

A Google spokeswoman said the company removes information from search only in certain circumstances, including if a court has deemed it illegal. No court has ruled the Harris instructions to be illegal, the spokeswoman pointed out.

None of the explosive devices Sayoc allegedly sent to high-profile figures exploded. It’s unclear if that was by design or the result of shoddy workmanship.