Harvard College tells admissions officers not to consider race or ethnicity when assigning personal rating scores, though race can still be considered for the overall rating for the class of 2023 admissions process, according to the school’s admissions guidelines.

Previous versions of the guidelines either gave short explanations of how the personal rating was used or did not explain in detail how race was considered in the admissions process, according to The Harvard Crimson on Monday. The new guidelines, drafted in early October, state that the purpose of the personal rating is to find students who would contribute to the campus community in a positive way — from dining hall conversations to study groups.

“It is important to keep in mind that characteristics not always synonymous with extroversion are similarly valued,” the guidelines obtained by The Crimson stated. “Applicants who seem to be particularly reflective, insightful and/or dedicated should receive higher personal ratings as well. As noted above, though, an applicant’s race or ethnicity should not be considered in assigning the personal rating.”

Admissions readers may still consider race or ethnicity when giving the overall score for an applicant to determine if it “may contribute to the educational benefits of diversity at Harvard College,” but reiterates that race is “only one factor among many.” 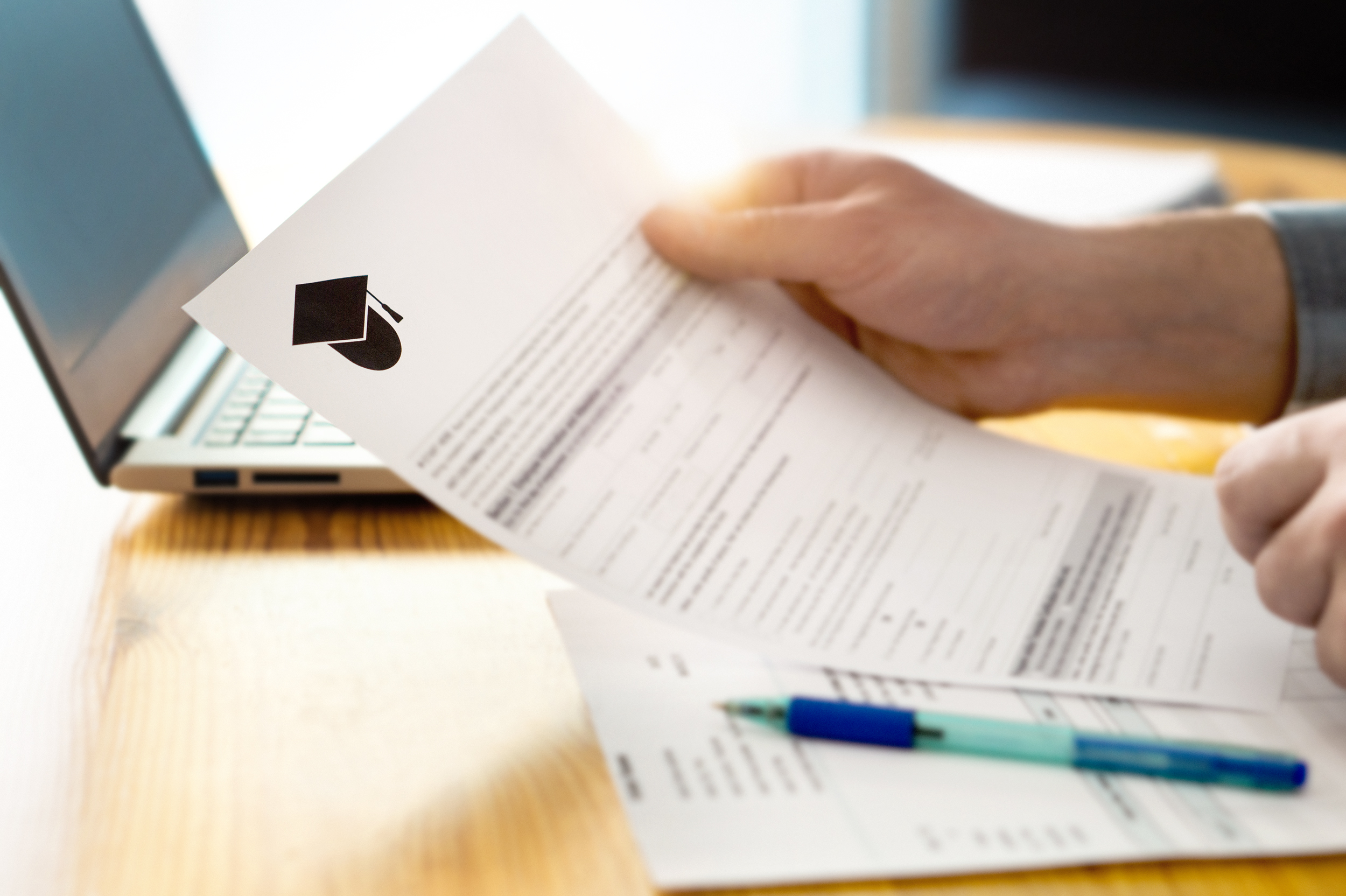 Admissions officers generally receive a new set of guidelines every year, though the information is generally not shared with the public.

The class of 2023 guidelines added nearly one page of details surrounding personal ratings, a change from the class of 2018 reading procedures brought forth in the Students for Fair Admissions (SFFA) vs. Harvard trial. (RELATED: Here Is What Harvard Looks For In Future Students)

An applicant that receives an overall rating of “1” is considered as “exceptional” while applications with a score of 4 or 5 have a lower chance of getting admitted into the school, according to the documents obtained by The Wall Street Journal.

Harvard considers other criteria like grades, extracurricular activities and school support. The personality factor, however, received a considerable amount of attention after SFFA found in an inspection of over 160,000 student records that Asian-American applicants allegedly scored lower on personality traits.

SFFA, an organization against race-based admissions in higher education, filed a lawsuit against Harvard for racial discrimination against Asian-American students in 2014.

The university is continuing its trial in front of U.S. District Judge Allison Burroughs at a Boston federal court. Harvard students and alumni who support affirmative action are expected to testify this week.