A new poll from Suffolk University had some surprising results about how viewers of MSNBC, CNN, and Fox News feel heading into the 2018 midterms.

This may raise some eyebrows since MSNBC is perceived to be more of liberal news outlet than CNN, with opinion hosts like Rachel Maddow, Lawrence O’Donnell and Chris Matthews. CNN presents itself as down the middle. (RELATED: Rachel Maddow Equates Trump’s Voter Fraud Tweet To 1922 KKK Leaflets)

The sample size, however, is small. Of the 1,000 registered voters surveyed by Suffolk, 119 said they most trust CNN, 100 said MSNBC and 239 said Fox News. The rest chose PBS/NPR, broadcast channels, C-SPAN or Comedy Central. 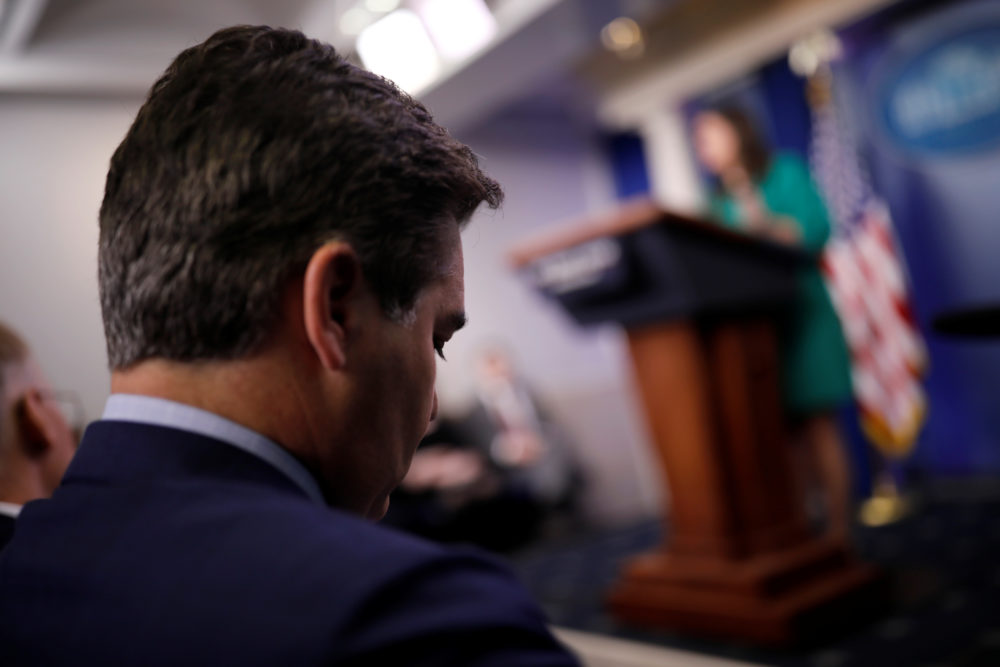 The survey’s overall margin of error of 3 percentage points grows when breaking down its smaller subgroups.