President Donald Trump is reportedly considering Neomi Rao, administrator of the Office of Information and Regulatory Affairs (OIRA), for a seat on the U.S. Court of Appeals for the D.C. Circuit.

The seat in question was vacated following Justice Brett Kavanaugh’s confirmation to the U.S. Supreme Court.

Axios reports that former White House counsel Don McGahn took up Rao’s cause and urged the president to appoint her to the federal bench as he left the administration. Trump met with Rao about the vacancy in recent days, though it’s unclear if he is favorably disposed toward selecting her.

Other candidates thought to be in consideration include Kate Todd, former chief counsel of the U.S. Chamber Litigation Center and appellate lawyer Kannon Shanmugam.

Rao is a stalwart of the conservative legal establishment. She was a staffer on the Senate Judiciary Committee and worked in the George W. Bush White House before joining the faculty of George Mason University’s Antonin Scalia Law School — known for its libertarian streak — where she was founding director of the Center for the Study of the Administrative State. 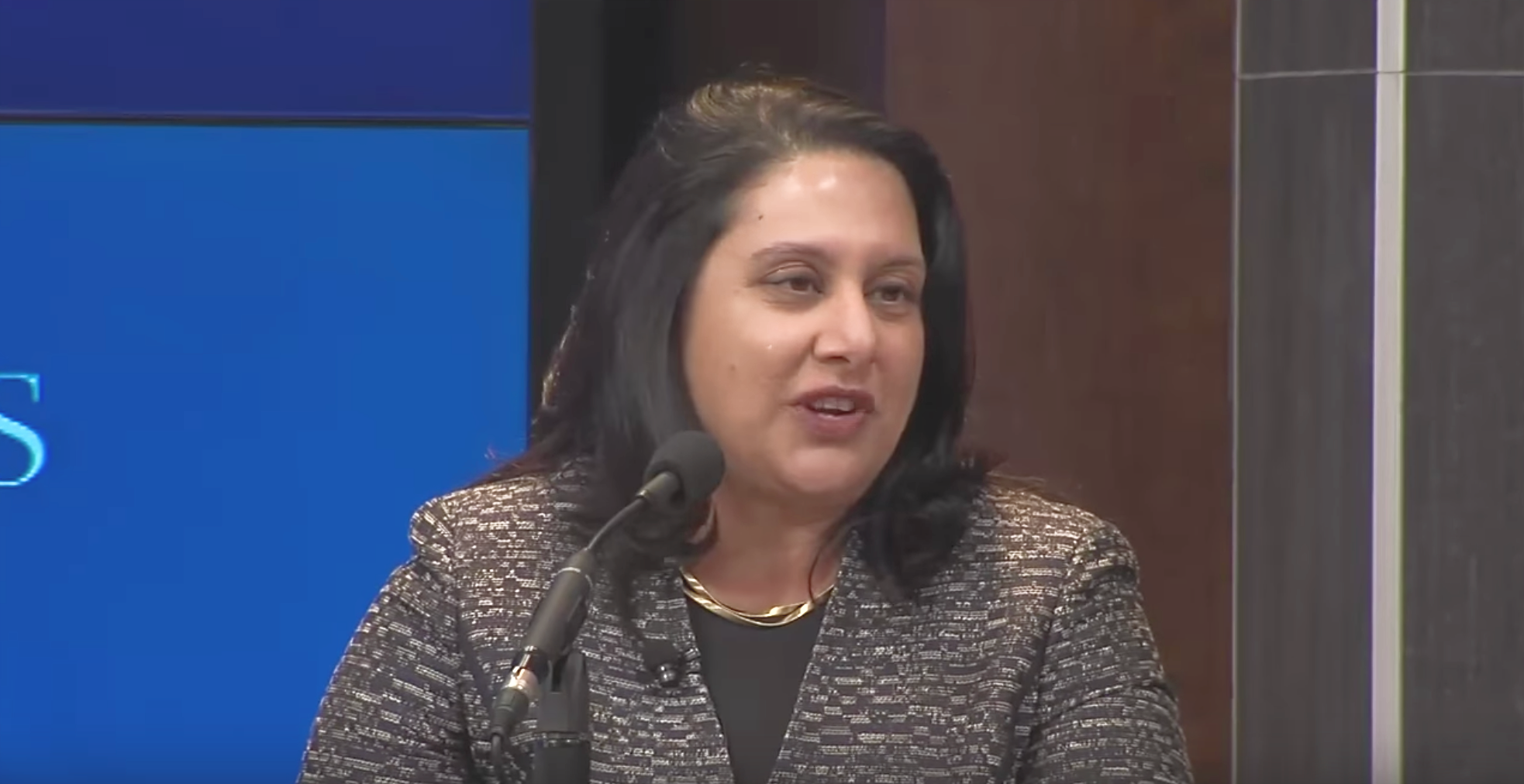 Rao’s appointment as OIRA administrator won plaudits from conservative legal scholars in view of her scholarship and leadership in the field of administrative law.

She is a graduate of the University of Chicago Law School and clerked for Judge J. Harvie Wilkinson and Justice Clarence Thomas.

The D.C. Circuit is often cast as the second most important court in the country, as it has jurisdiction over important regulatory, national security, and separation of powers questions. It’s also considered something of a farm team from the Supreme Court — four of the current justices were D.C. Circuit judges when nominated to the nation’s highest judicial tribunal. Its current chief judge is Merrick Garland, former President Barack Obama’s last nominee for the high court.