A California church is battling to keep property from the Episcopal Church after leaving the denomination over its acceptance of gay clergy.

The Episcopal Church filed a lawsuit against St. Columba Church, alleging that St. Columba’s administration illegally took ownership of its church building after splitting with the denomination in 2008 and joining the Anglican Church of America.

St. Columba argues, however, that the former bishop of the Diocese of San Joaquin, John-David Schofield, transferred ownership of the church building and grounds to the church’s administration while he was still bishop, making their ownership legal. (RELATED: Episcopal Church Considers Making Book Of Common Prayer Gender Neutral)

Schofield attempted to split the entire diocese from the Episcopal Church in 2006 after the denomination appointed its first gay bishop, Gene Robinson. He succeeded in handing over ownership of St. Columba in 2007, but the Episcopal Church removed him as bishop before who could do anything further.

Schofield also assisted the church in transferring to the Anglican denomination. The Episcopal Church replaced Schofield with Rev. Jerry Lamb. 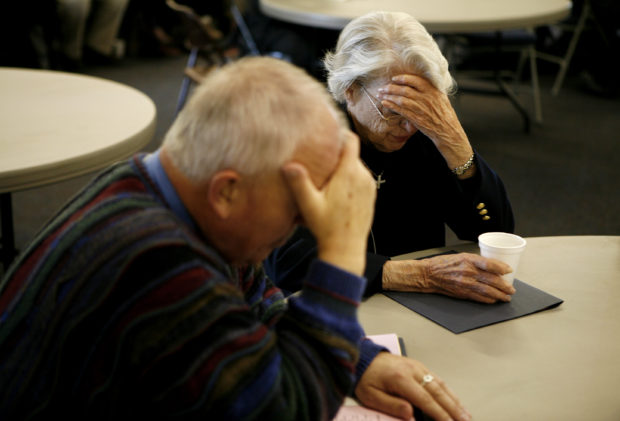 The lawsuit is only the latest in a series of legal battles that have ensued since churches began leaving the Episcopal denomination over the denomination’s acceptance of gay clergy and gay marriage. The sharp disagreement over the church’s stance on homosexuality featured as a major factor in the multi-million dollar legal battle between the Epsicopal denomination and 29 churches of the Diocese of South Carolina in 2017.

Episcopal clergy also lamented the passing of a “pastoral resolution,” allowing Episcopal ministers to perform gay marriages, even if their bishops disapprove, citing the likelihood of further division and more lawsuits.

As for the fate of St. Columba, Judge Rosie McGuire will rule on whether Schofield’s transfer of property ownership stands as legal.