The Department of Justice charged two Chinese intelligence officers with electronically intruding into American and French corporate servers with the intent to steal technology surrounding the production of a commercial jet engine, according to a Tuesday press release.

“From at least January 2010 to May 2015, JSSD [the Jiangsu subsidiary to the MSS] intelligence officers and their team of hackers, including Zhang Zhang-Gui, Liu Chunliang, Gao Hong Kun, Zhuang Xiaowei, and Ma Zhiqi, focused on the theft of technology underlying a turbofan engine used in U.S. and European commercial airliners,” the DOJ’s statement said.

While the Chinese spies worked for years to steal this jet engine technology, a Chinese state-owned aerospace company was allegedly concurrently working on a similar technology, according to the DOJ.

“This action is yet another example of criminal efforts by the MSS to facilitate the theft of private data for China’s commercial gain. The concerted effort to steal, rather than simply purchase, commercially available products should offend every company that invests talent, energy, and shareholder money into the development of products,” U.S. Attorney Adam Braverman said in a statement. 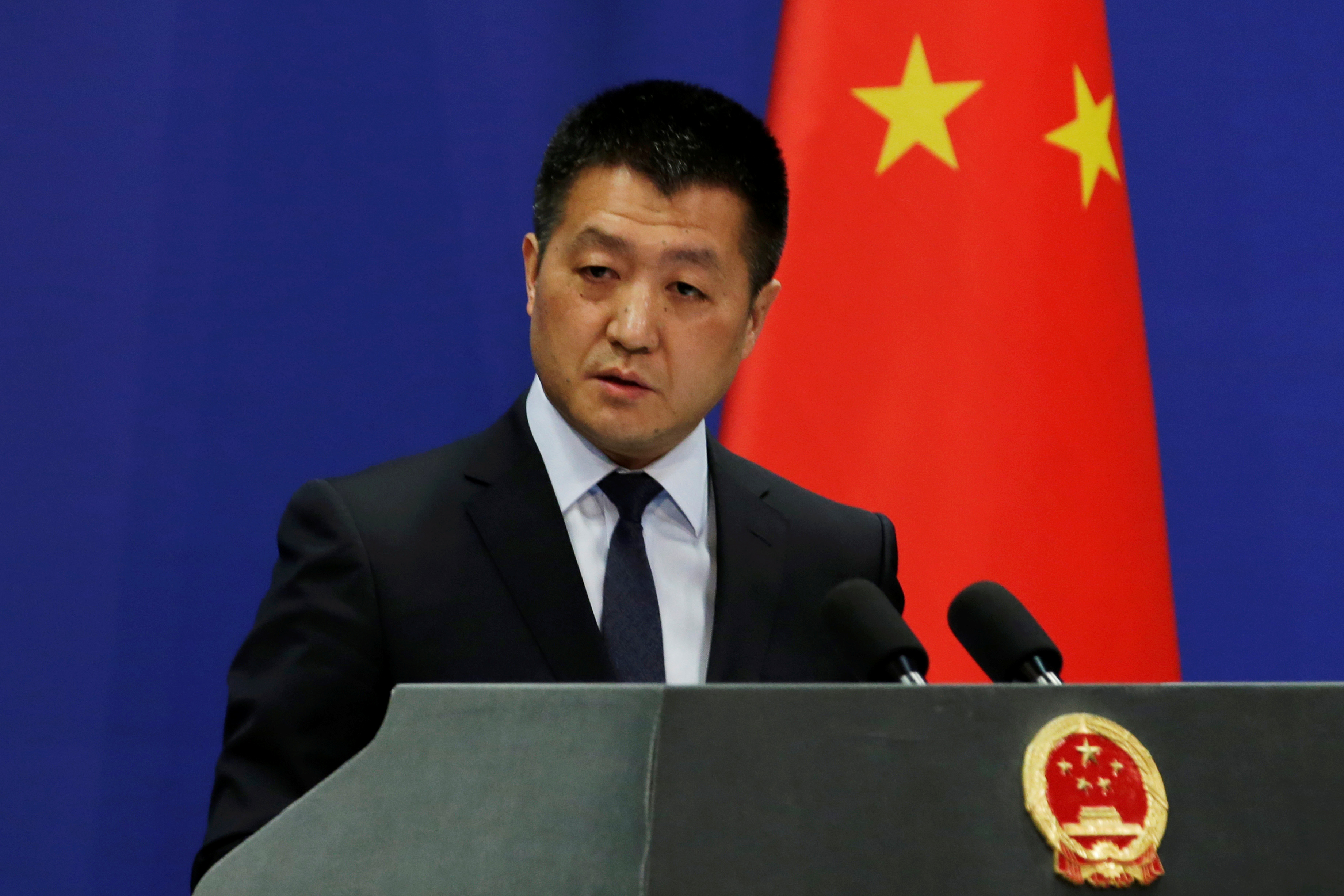 “For the third time since only September, the National Security Division, with its US Attorney partners, has brought charges against Chinese intelligence officers from the JSSD and those working at their direction and control for stealing American intellectual property,” stated John C. Demers, the assistant attorney general for national security.

“This is just the beginning,” Demers added.