Megyn Kelly and NBC were probably never going to split on good terms, but the latest developments in Kelly’s exit from the network prove the relationship is tenser than ever.

The current fight centers on how NBC will sever Kelly’s contract, which is set to run through 2020 and is worth $69 million.

Recent reports, including an article in The Hollywood Reporter, state that Kelly is angling to receive a full payout on her contract and is resisting NBC’s efforts to get her to agree to a non-disparagement clause.

The Daily Mail followed up with a report claiming that Kelly, in addition to the full payout, wants an additional $10 million bonus. 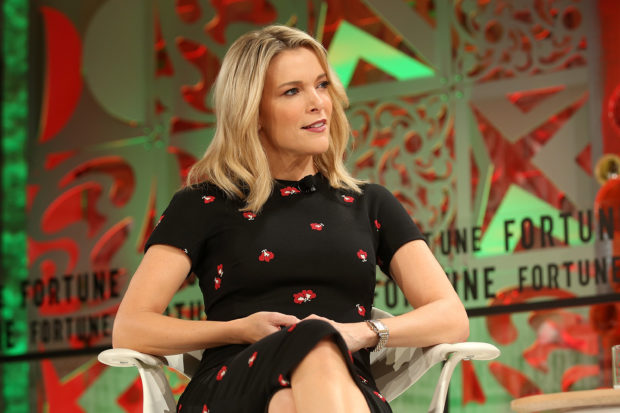 “Andy Lack needs to stop,” Freedman said on Tuesday, asserting that the idea of a bonus was “clearly planted by NBC News to continue its mission to harm Megyn and gain some sort of leverage. It won’t work.”

Freedman followed up with the following statement on Wednesday:

Despite my efforts to handle this process confidentially, NBC News is allowing the media to run with completely false and irresponsible reports that disparage Megyn by erroneously claiming she has ever asked for more money than her contract requires. If NBC News is not the source then they have a responsibility as a news division to correct these false claims. Or are they somehow attempting to use these fabrications for some fictitious advantage in the discussions we’re having?

“Unlike Mr. Freedman, who has repeatedly commented to the media throughout the negotiations, we respect the confidentiality of the process, and will have no comment until it reaches its conclusion,” NBC claimed.

Meanwhile, Kelly is personally battling with reporters who she accuses of staking out her home and taking pictures of her family.

Kelly said she gave donuts to a group of reporters in the hopes they they would leave her children alone, but slammed The Daily Mail for ignoring her pleas to leave her family out of its coverage.

1 of 2: For a week paparazzi has been lurking outside my home day & nite. Finally today I took my kids to school. I went out alone 1st, offered them donuts &begged them to just take their pic of me & to leave my kids alone when they emerged. All were nice. Except the Dailymail…

“The DailyMail 1st published photos of my [husband] IN OUR HOME & then *did* photog my kids, trailed us to my daughter’s school, & secretly videotaped my 7-year-old child,” Kelly tweeted Wednesday.

2 of 2: The DailyMail 1st published photos of my husb IN OUR HOME & then *did* photog my kids, trailed us to my daughter’s school, & secretly videotaped my 7-yr-old child (her classmates too) & posted it. THIS IS NOT RIGHT.

The Daily Mail published an article on Wednesday morning accusing Kelly of “bribing” the reporters with donuts and included photos of her husband looking down on the scene from inside their home.

The news outlet admitted to following Kelly around as she dropped her children off at school, writing, “Kelly then made two school drops before returning to her apartment, and preparing herself for another day of negotiations with NBC.” 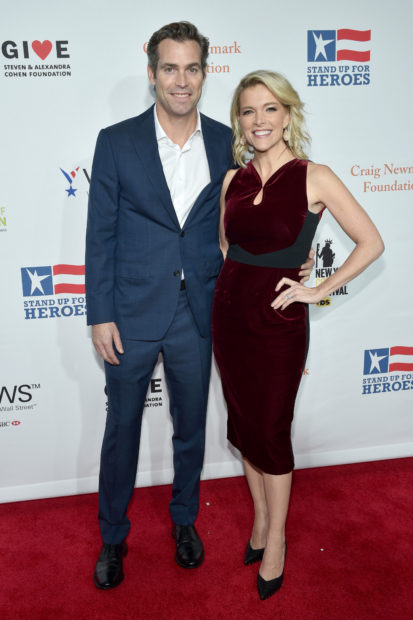 NBC announced last week that they were canceling Kelly’s show just a few days after Kelly made controversial remarks about blackface and politically correct Halloween costumes. (RELATED: Kelly Reportedly Out At NBC Amid Blackface Controversy)

The backlash was swift and, despite an internal and public apology from Kelly, seemed to be exactly the type of fodder NBC needed to cut ties with the former Fox News host, who had reportedly been a source of tension within the network since she joined in 2017.

Back in February, sources told Page Six that Kelly was “hated” at the network and that insiders weren’t buying her shift from a tough news anchor to a bubbly morning personality.

“She is hated inside the ‘Today’ show and is seen as tarnishing the brand, out of control and selfish,” one NBC source said.

Kelly’s show previously earned controversy when she asked celebrity Jane Fonda about her plastic surgery and again when she asked a “Will & Grace” fan if he “became gay” because of the character Will.

NBC was also apparently rankled by Kelly’s hints that she had some behind-the-scenes information about the network’s sexual harassment scandals.

“I know too much that others don’t know,” Kelly told US Weekly in early October when asked if disgraced anchor Matt Lauer could make a comeback.

Kelly also called for the network to hire an outside counsel to investigate how they handled Ronan Farrow’s reporting on Harvey Weinstein’s alleged sexual harassment and assault of dozens of women.

It is still unclear what the terms of Kelly’s separation from NBC will be, but if the latest developments are any indication, neither side will go out quietly.