Environmental Protection Agency (EPA) officials are investigating “racist images” that were placed on a whiteboard in the agency’s Washington, D.C., headquarters.

EPA staff filed a complaint over the images after they began showing up on an office whiteboard in August, Politico reports. An EPA spokesman described them as “racist graffiti.” Chief of staff Ryan Jackson ordered personnel to look into the matter after being informed of it Wednesday.

“We can confirm racist images appeared on a whiteboard located on the second-floor press office, occupied solely by career EPA employees,” EPA spokesman James Hewitt told The Daily Caller News Foundation in a statement. “EPA leadership will address this issue to reiterate we have zero tolerance for racism.”

The graffiti was found on a shared wall calendar in the Office of Public Affairs. Four separate messages with racial slurs have popped up since August, according to Politico.

EPA acting Administrator Andrew Wheeler will “reprimand” the party responsible for the racist graffiti after they are caught, Hewitt said.

Wheeler took control of the EPA in July after former Administrator Scott Pruitt resigned from his position following months of negative press and reported scandals over his alleged abuse of federal resources, including his travel spending, living arrangements and a $43,000 secure phone booth installed in the EPA administrator’s office. (RELATED: Scott Pruitt Resigns; Trump: ‘Scott Has Done An Outstanding Job’) 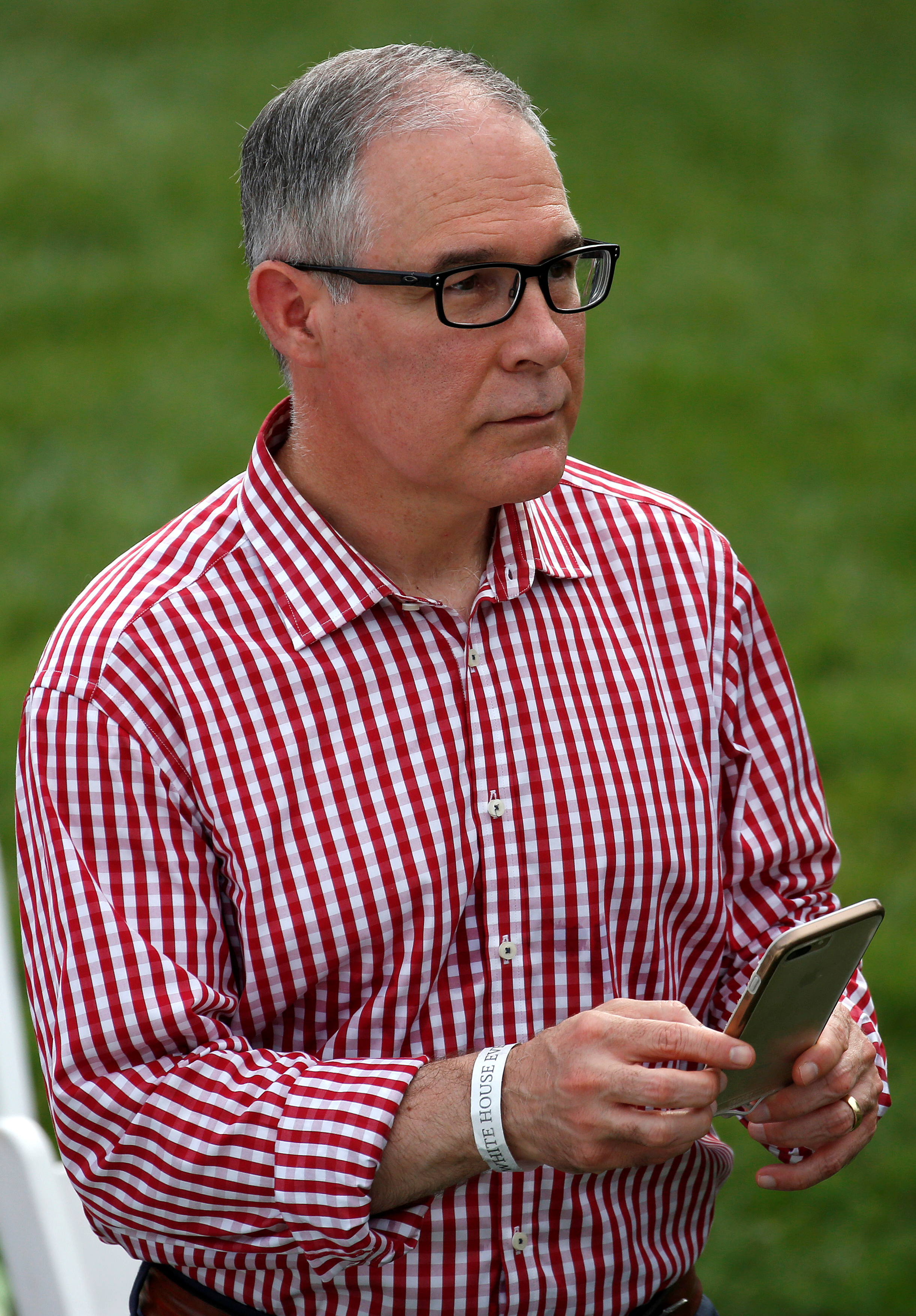