The Progressive Caucus of the New York City Council sent a letter to Mayor Bill de Blasio on Tuesday asking for certain suspensions to be shortened and to do more to address racial disparities.

The group also wanted to get rid of suspensions for defying authority in the long term, according to the progressive caucus’s website. 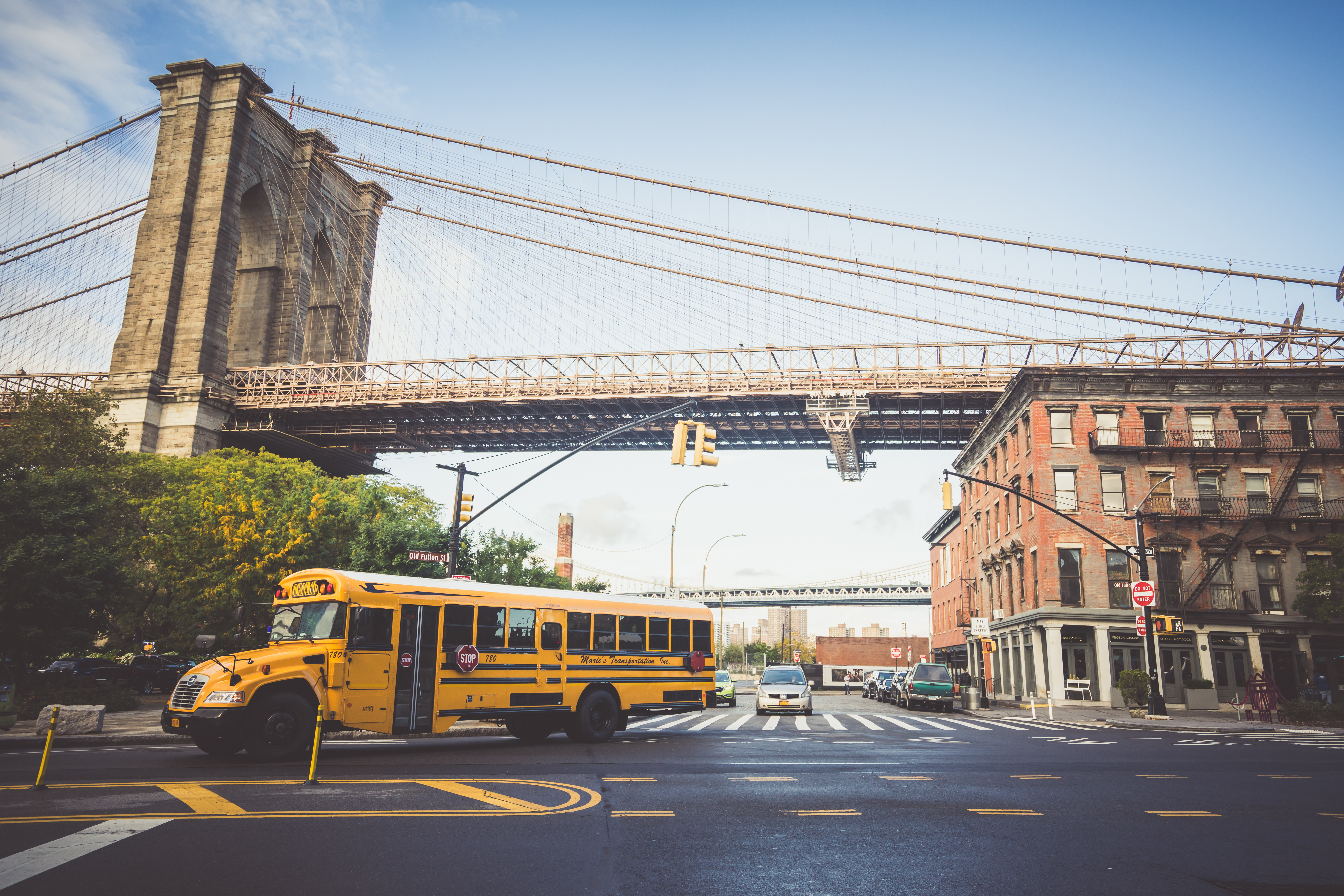 Those for strict discipline believe placing limitations on suspensions have made some schools more disorderly, TheWSJ reported.

“Some of the policies that took discretion and authority from principals have certainly frustrated us,” said Mark Cannizzaro, president of the Council of School Supervisors & Administrators, according to TheWSJ. “It doesn’t make sense to ask someone who wasn’t in the building whether the decision of a principal was just.”

De Blasio has also addressed diversity concerns recently. He pushed a bill on Sept. 21 for schools in Brooklyn’s 15th district to forego academic criteria like auditions, test scores and grades to increase diversity in schools.