Tesla and SpaceX CEO Elon Musk didn’t hold back his contempt for the press, calling out reporters for publishing what he called “untruthful stuff” about him and his company.

Musk said he did not consider the press the “enemy of the people” — a line often used by President Donald Trump — but the tech billionaire said journalists need to be “honest and truthful” in their writings.

“Well, I have to say, my regard for the press has dropped quite dramatically,” Musk told Recode’s Kara Swisher in an interview released Friday.

“The amount of untruthful stuff that is written is unbelievable,” Musk said. “Take that Wall Street Journal front-page article about like, ‘The FBI is closing in.’ That is utterly false. That’s absurd.”

“To print such a falsehood on the front page of a major newspaper is outrageous. Like, why are they even journalists?” Musk said, adding: “They’re terrible. Terrible people.” (RELATED: Trump’s EPA Pushes Back On The ‘Numerous Errors’ In CNN Report) 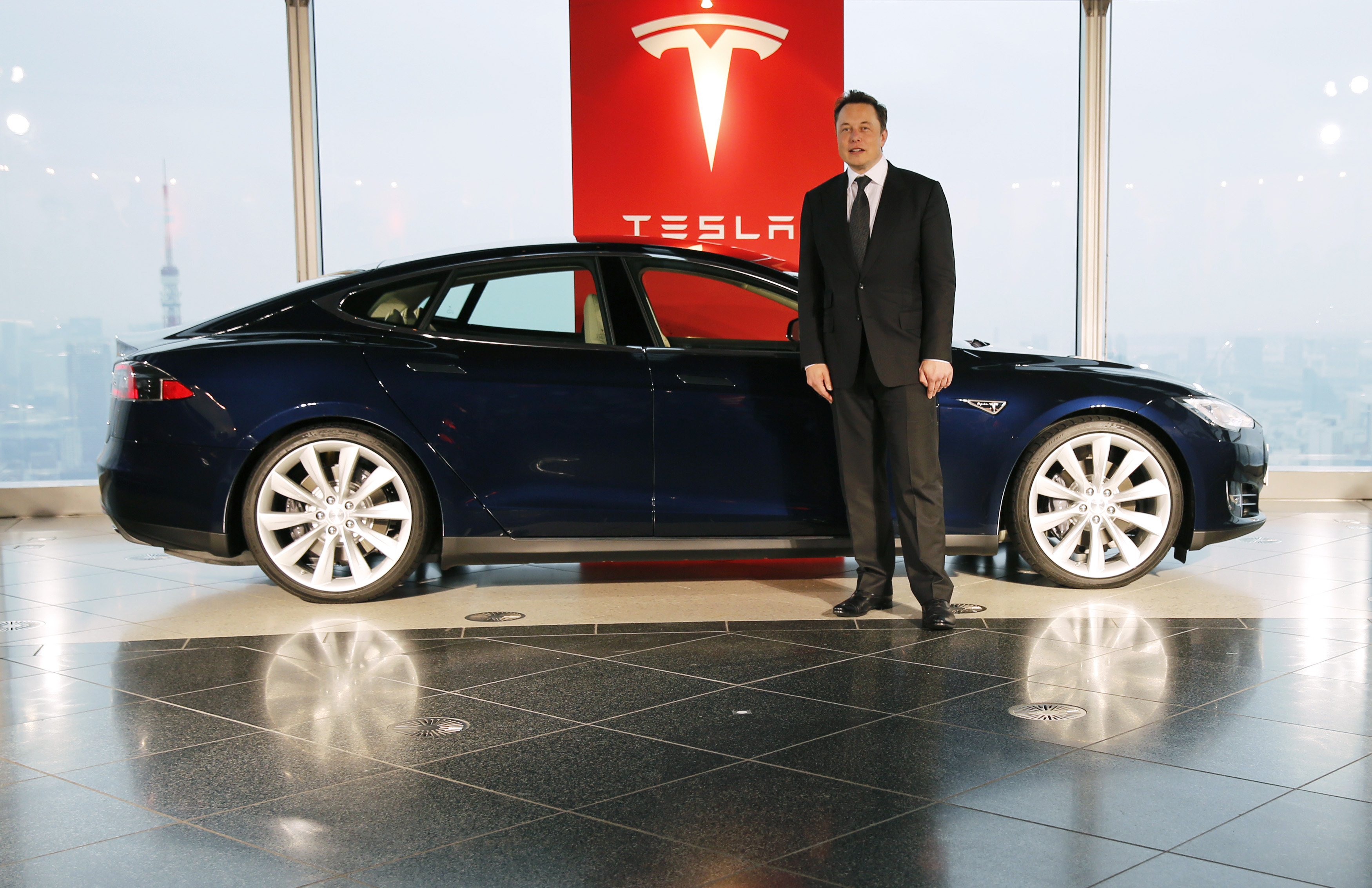 Tesla Motors Inc Chief Executive Elon Musk poses with a Tesla Model S electric car in Tokyo September 8, 2014. Musk said on Monday that he would not be surprised if there was a significant deal with Toyota Motor Corp in the next two to three years, though there were no definitive plans. REUTERS/Toru Hanai.

Musk has come under increased scrutiny from the press in recent weeks. Musk’s problems started in August when he told Twitter followers he’d secured funding to take Tesla private, sparking a federal investigation into whether or not Musk misled investors.

Tesla and Musk eventually settled with the Securities Exchange Commission, agreeing to pay $20 million each. Musk told Swisher he’s since had to be more careful about what he tweets related to Tesla.

However, that didn’t stop the negative coverage. Reports suggested Musk was losing his grip on the company he helped found 15 years ago, and then, in October, The Wall Street Journal published reports that federal investigators were ramping up a criminal probe into Tesla.

WSJ reported that Tesla “received a voluntary request for documents from the Department of Justice about its public guidance for the Model 3 ramp.” Investigators are looking into whether or not the company misled investors.

Musk pushed back on the negative coverage of Tesla during his interview with Swisher.

“I have a strong interest in the truth,” Musk said. “Much more than journalists do.” 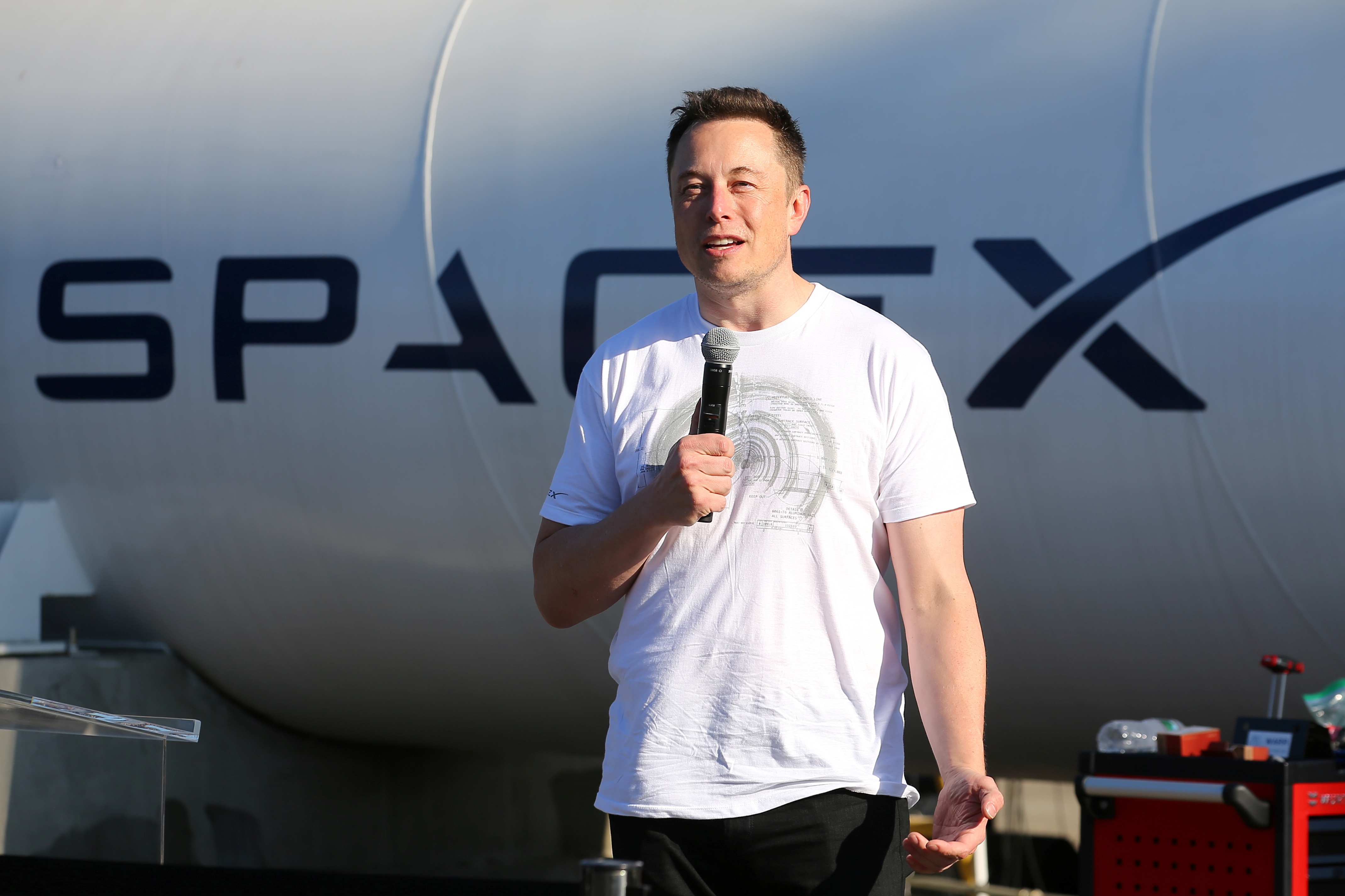 Swisher compared Musk’s remarks to Trump’s on the media, but Musk shot down her concerns.

“The answer is for the press to be honest and truthful, and research their articles and correct things properly when they are false. Which they don’t do,” Musk said.