“The View” host Joy Behar set out to attack President Donald Trump on Tuesday and managed to insult every woman in America who supports him in the process.

Responding to the president’s comments about tone and how he would prefer to have a softer tone at times, Behar argued that he was only claiming to prefer a softer tone because he was having a hard time appealing to female voters.

“He said it because he realizes that women like him less than menstrual cramps,” she cracked. “He now has, like, this moment where he says, gee. They don’t like me because do you see the numbers? The women are out there voting in droves, and he now realizes that.” 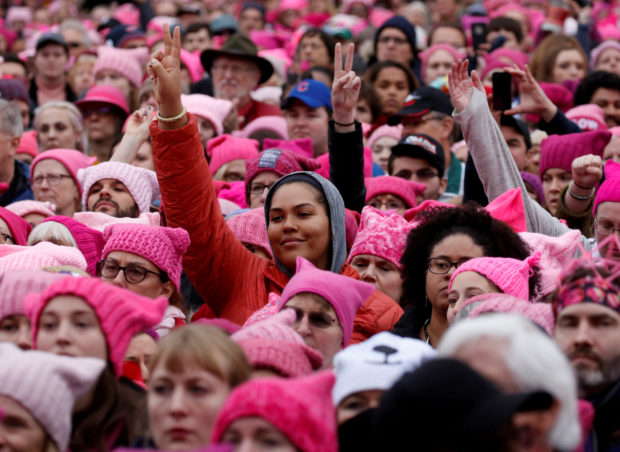 Behar continued, pivoting to address the women who do still support the president. She said, “The women that still like him say that he is a protector. A hero. That he protects …” (RELATED: Joy Behar Defends ‘SNL’ Over Joke Taking Aim At Wounded Navy SEAL)

“… their way of life and their values,” Sunny Hostin finished.

“They don’t know the difference between a predator and a protector,” Behar exclaimed, “because as far as I can tell, he is the one grabbing women by the you know what.”