Taylor Swift’s political outreach fell short Tuesday and did not deliver a win for Democrats in Tennessee as Republican Rep. Marsha Blackburn defeated her opponent.

Shortly after news outlets called the Senate race for Blackburn, conservative commentators and members of the media took to their social media accounts to let the 28-year-old singer know that coming out and throwing her support behind Democratic candidate Phil Bredesen did not equal a victory. (RELATED: Senate Candidate Marsha Blackburn Says Voters Care More About Results Than ‘The Story Of Their Day’) 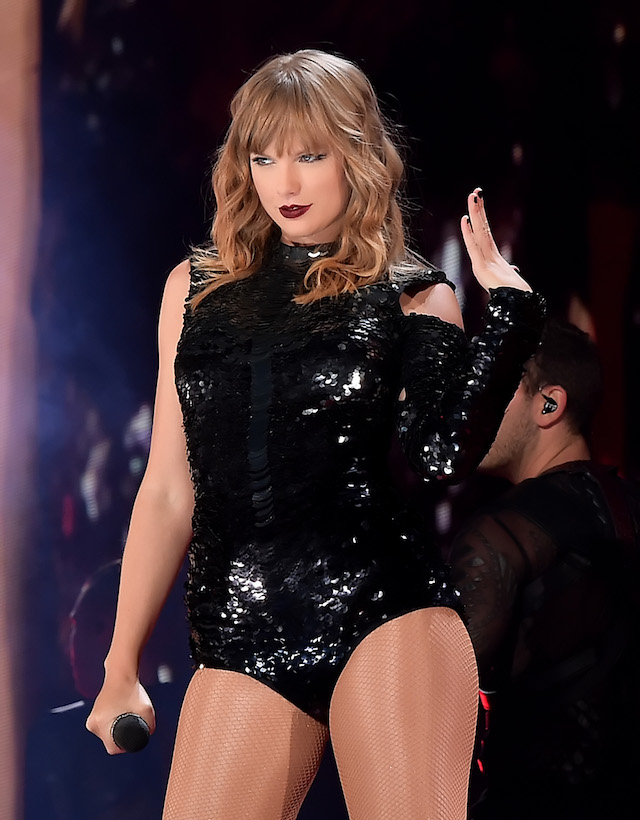 Taylor Swift performs onstage during opening night of her 2018 Reputation Stadium Tour at University of Phoenix Stadium on May 8, 2018 in Glendale, Arizona. (Photo by Kevin Winter/Getty Images for TAS)

“Sorry, @taylorswift13. Hope it was worth it,” Fox News Katie Pavlich tweeted.

Sorry, @taylorswift13. Hope it was worth it!

The other comments ranged from taking a hit at the “Bad Blood” hit makers past relationship struggles to using the lyrics of her pop songs as punch lines.

Looks like @taylorswift13 still has terrible taste in men.

Are you “…ready for it?” Don’t feel “delicate,” but there’s going to be a “blank space” in @taylorswift13’s heart. There’s no political “love story” and there’s sure to be “bad blood” between her and Marsha. Sad! pic.twitter.com/h4vxyeMwWx

With Taylor Swift having no real impact on the Tennessee Senate race, could we have a bit less breathless coverage of celebrities and their alleged ability to move votes in the next election cycle?

Taylor Swift’s next ballad will be about a guy named Phil who let her down.

This is not a massive surprise, but to be over so early is a bad sign for Democrats. #ElectionNight

Based on what I know of Taylor Swift lyrics, I hope @MarshaBlackburn has good security.

Shake it off, Taylor Swift https://t.co/ii1trUk3Mf

I still love you, @taylorswift13. Glad you lost tho! https://t.co/8Fwn7bGxUi