A homeless man was arrested for attempted kidnapping and attempted carjacking Monday after allegedly trying to hijack a school bus with 41 children on board in California.

The school bus carrying Reagan Elementary School children stopped at a gas station in Fresno, California, to allow students to use the restroom, ABC 30 reported. Suspect Christopher Martinez, 47, reportedly walked into the bus with about 41 children on board while the teacher escorted the students. They were coming back from a science camp trip. 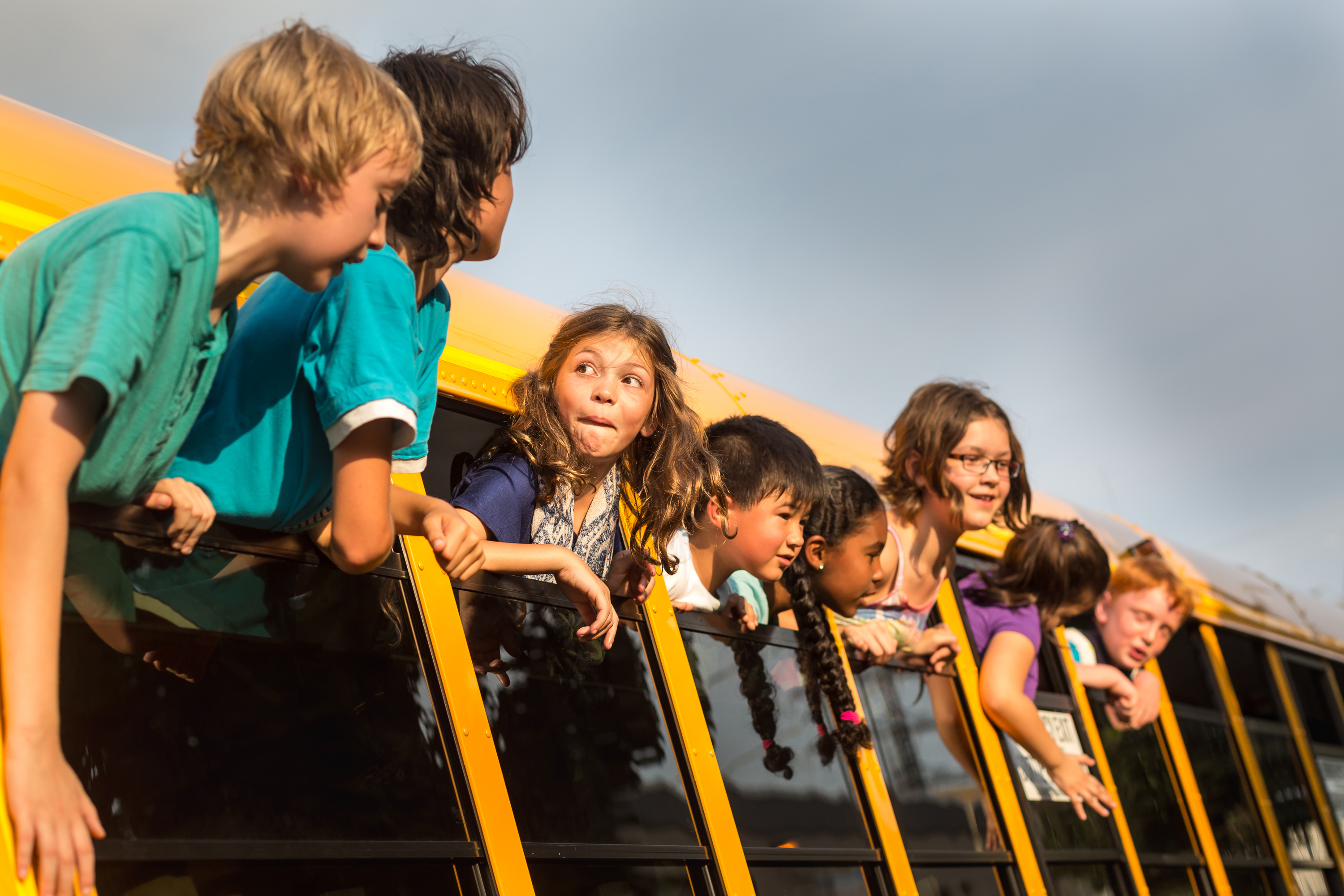 Children on a school bus hanging their heads out the window. SHUTTERSTOCK/ Skyward Kick Productions

“Jesus is coming,” Martinez allegedly said as he entered the bus, according to ABC 30.

He allegedly added that he wanted to go to “San Gabriel mission,” a Catholic-affiliated community in San Gabriel, California.

Martinez allegedly grabbed the bus driver. The driver, however, was able to keep the bus keys hidden from him.

A gas station employee was able to get Martinez off the bus, Fox News reported. Fresno Police arrested Martinez shortly after the incident for attempted kidnapping and attempted carjacking. (RELATED: Five Kids Struck And Killed At School Bus Stops In One Week — ‘Distracted Driving Plays A Huge Role’)

Nobody was seriously injured, according to ABC 30.

1
Elusive Government Memo Shows FBI Did Not Think Michael Flynn Intentionally Lied
Politics
2
'Suppression Of Speech': Goya Foods CEO Refuses To Apologize For Pro-Trump Remarks
Politics
3
Woman In Bikini Dances Around Her Car After Big Crash, Gets Thrown To The Ground By Police
Entertainment
4
Here's How College Professors And Students Are Trying To Stop ICE From Deporting International Students
US
5
'Most Of Her Right Foot Is Gone': 16-Year-Old Girl Hospitalized After 'Illegal' Device Explodes
US