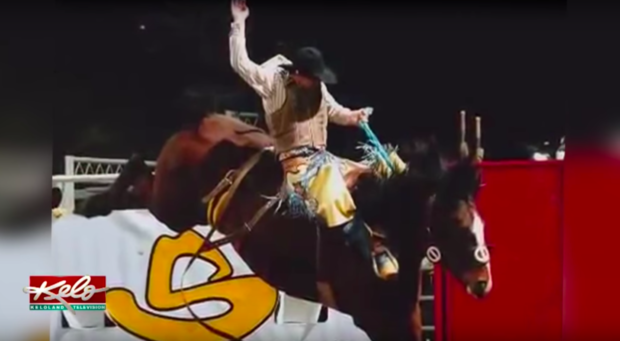 Though polls favored Noem, the race was considered by some to be a toss-up. A four-term congresswoman of South Dakota’s at-large district, Noem is replacing Gov. Dennis Daugaard, who has reached his term limit. 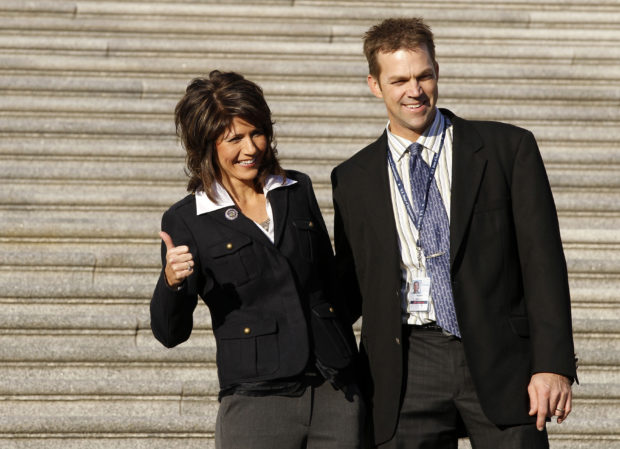 Noem ran on a platform of preventing tax increases and increased government regulation. “If Billie believed everything that he said in this campaign, he’d be a Republican, but he’s not,” Noem said of her opponent. “He’s a Democrat.”

She has a background in ranching, having left college to help run her family’s ranch when her father died unexpectedly in a farming accident.

Noem was one of the last candidates for whom Vice President Mike Pence rallied on Monday. Together with Sens. Lindsey Graham and Cory Gardner, Pence attended a rally for Noem in Rapid City, South Dakota, saying, “I’d be here if Kristi was unopposed. I just respect her that much.”