Progressives are shaming white women for supporting a number of Republican male candidates in the 2018 midterm elections.

“There’s a lot of work to do, white women,” the official Women’s March Twitter account wrote on Wednesday.

There needs to be accountability and an honest reckoning. There’s a lot of work to do, white women. A lot of learning. A lot of growing.

We want to do it with you.
Stay tuned. https://t.co/nN0cFqqmy5 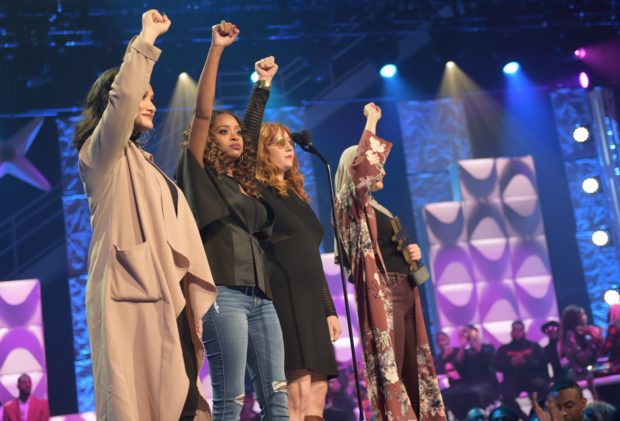 ‘The US midterms result showed the power of the female vote – but why are so many white women still supporting Republicans?’ – @LuciaOC_ blogs https://t.co/9mV6Y2EhTL

For those of you, who are still wondering why white women vote to uphold white supremacist patriarchy, may I offer some of my essays to explain?

yall really sitting around waiting for white women to get it together and save yall? pic.twitter.com/kubTR3DFZs

100% here for holding white women accountable for any & all white-supremacy-supporting bullshit. I kinda think the men are responsible, too.

Progressive white women are going to have to get organized for 2020. I don’t know what y’all have to do to convince your conservative peers to vote progressive, but that’s up to y’all to figure out as soon as possible.

Read these smart thoughts from @JillFilipovic—especially this one—on what to take from the high percentages of white women who voted for candidates like DeSantis and Kemp, and on charting a path forward. https://t.co/vm3z8yv5tH

President Donald Trump similarly won the majority of white women votes during the 2016 presidential elections, another sore spot for feminists.

Last night was a historic night for women, but once again–there’s a lot of work to do with white women.

Racism and xenophobia is a huge factor, and this is why the fight to end sexism must *explicitly* include ending white supremacy too. Anything less is hurtful. https://t.co/HeuGusxfCH

Really, truly embarrassed that 76% of white women in Georgia voted for Kemp. It’s shameful. Humiliating. Thinking about driving my ass down there next election and personally talking to as many of these fools as possible. 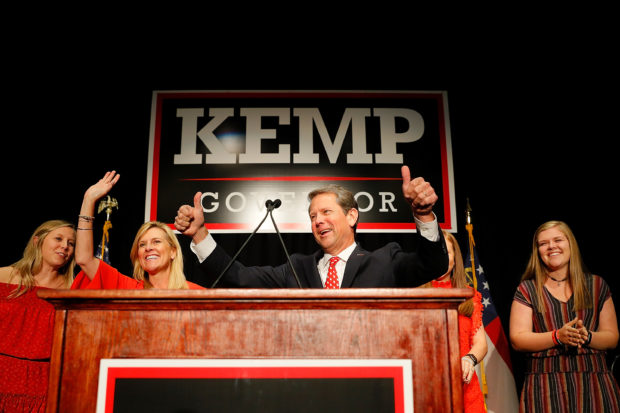 White women need to stop carrying water for white supremacy. This isn’t about who *didnt* vote last night, but who did and for what. https://t.co/63UmOlzWqD

deleted a couple tweets because i don’t think they accurately expressed what i was trying to say.

white women uphold white supremacy through their vote. they have no qualms about hurting women of color, and that’s an objective truth.

We have to do better, white women. Doing fucking SOMETHING would be a goddamn start. Have the awkward conversations, take the emotional labor off the backs of women who have more on their goddamn plate than we ever will. Do. Better. https://t.co/KplmuNJoEK