President Donald Trump has given his endorsement to 79 gubernatorial, House and Senate Republican candidates on the ballot Tuesday and stumped for many of them in their home states.

That leaves several candidates whose fate is still up in the air such as Republican Georgia gubernatorial candidate Brian Kemp, who declared victory over Oprah Winfrey-endorsed Democrat Stacey Abrams Wednesday although the race hasn’t been officially called.

Here are the Republican candidates who received Trump’s endorsement, according to Ballotpedia:

Trump endorsed 18 candidates for governor who were on the ballot Tuesday, five of whom are incumbents. So far he’s 8-8 with two races uncalled. Those losses include one incumbent, Republican Gov. Scott Walker, who went down to Democratic challenger Tony Evers in Wisconsin. 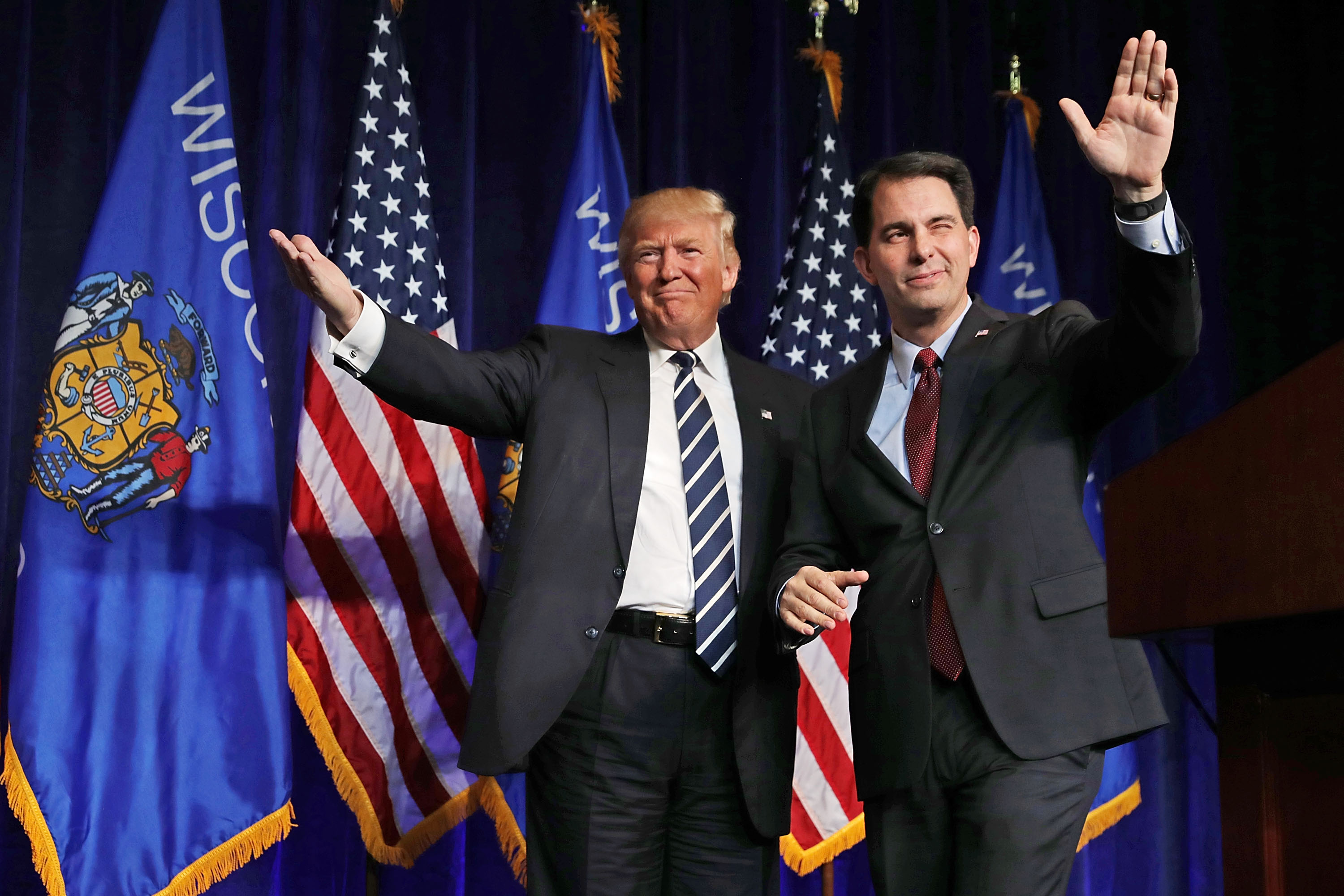 Trump endorsed 20 senatorial candidates who were on the ballot Tuesday, including six incumbents. Trump is 10-8 right now in the races that have been called.

Trump endorsed 41 House candidates, including 28 incumbents. Trump is 25-15 in the House so far. Twelve out of 16 of the candidates he endorsed who won are incumbents. 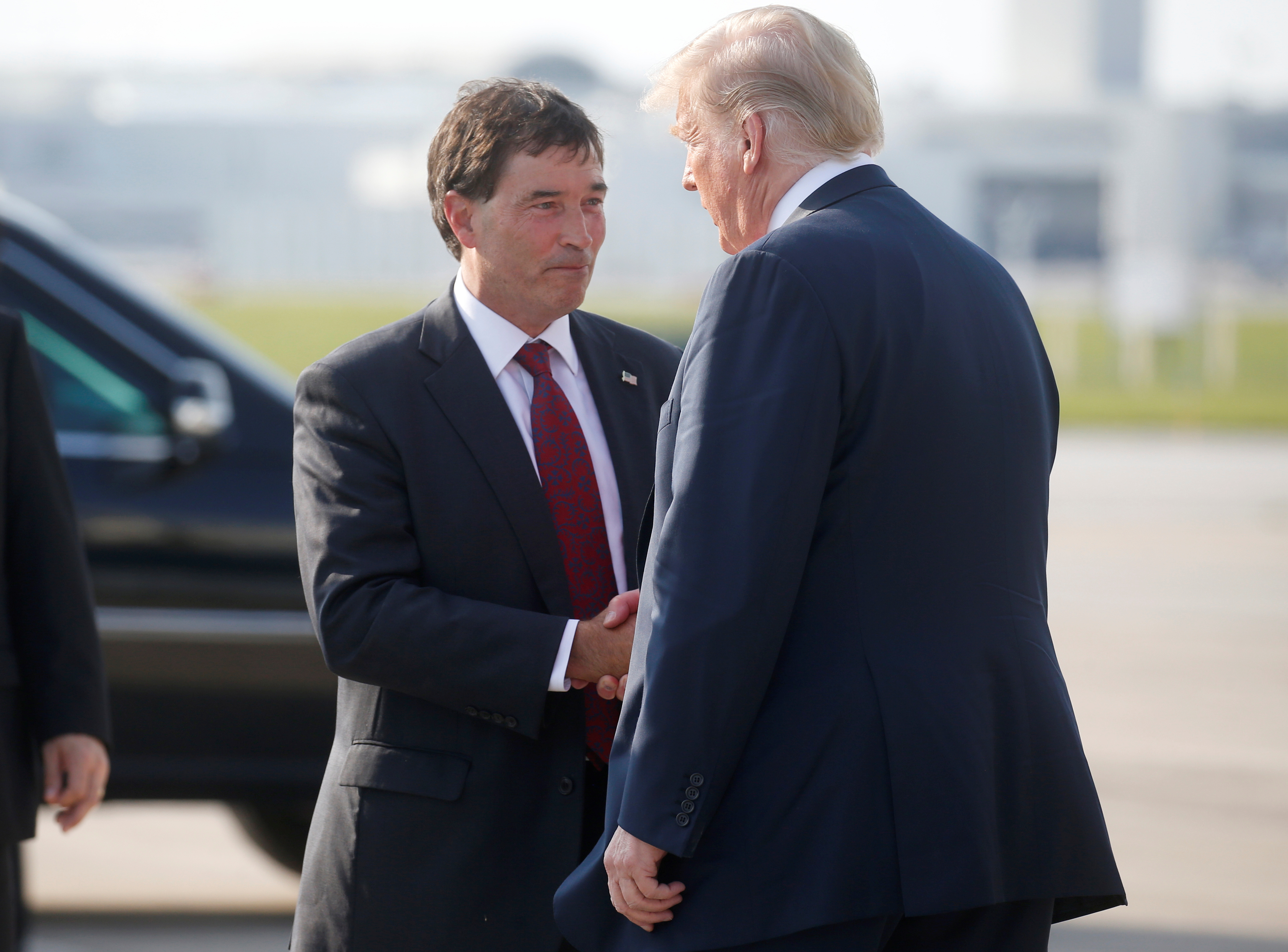 This post has been edited to reflect that Congressman-elect Ross Spano won an open seat and was not an incumbent and that Texas Rep. Kevin Brady, won, not lost, his race.

Disclosure: Friess has donated to The Daily Caller News Foundation in the past.