A record-breaking number of women ran for Congress in 2018’s midterm elections, and while not all of them succeeded, females broke barriers across the aisle and are sending more than 100 women to Capitol Hill in January.

This election cycle saw 276 women on the ballot for House, Senate and governor positions out of an astounding 539 women who ran or said they’d run for the positions, according to the Center for American Women and Politics (CAWP) at Rutgers.

While numbers are still coming in, as of Wednesday morning, 115 women won their respective elections or re-elections, joining the 10 women in the Senate who were not up for election this cycle.

The House saw the largest influx of female representatives, as 95 women were declared winners as of Wednesday, surpassing the current record of 84 female-filled seats. 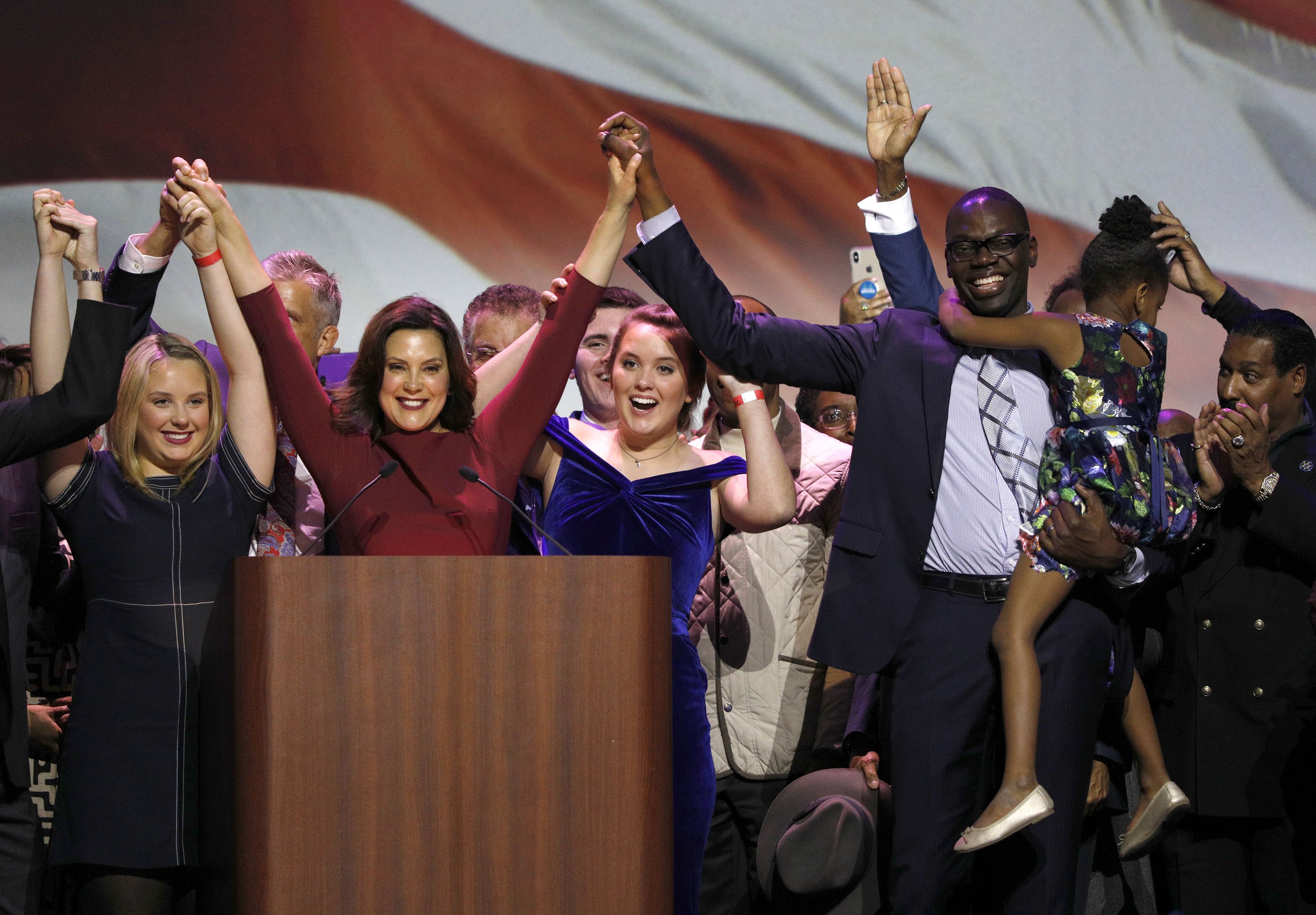 The surge of female candidates largely stem from the Democratic party, with 85 Democrats winning in the House to the Republican’s 10 female House winners. (RELATED: Tennessee Elects Its First Female Senator, Republican Marsha Blackburn) 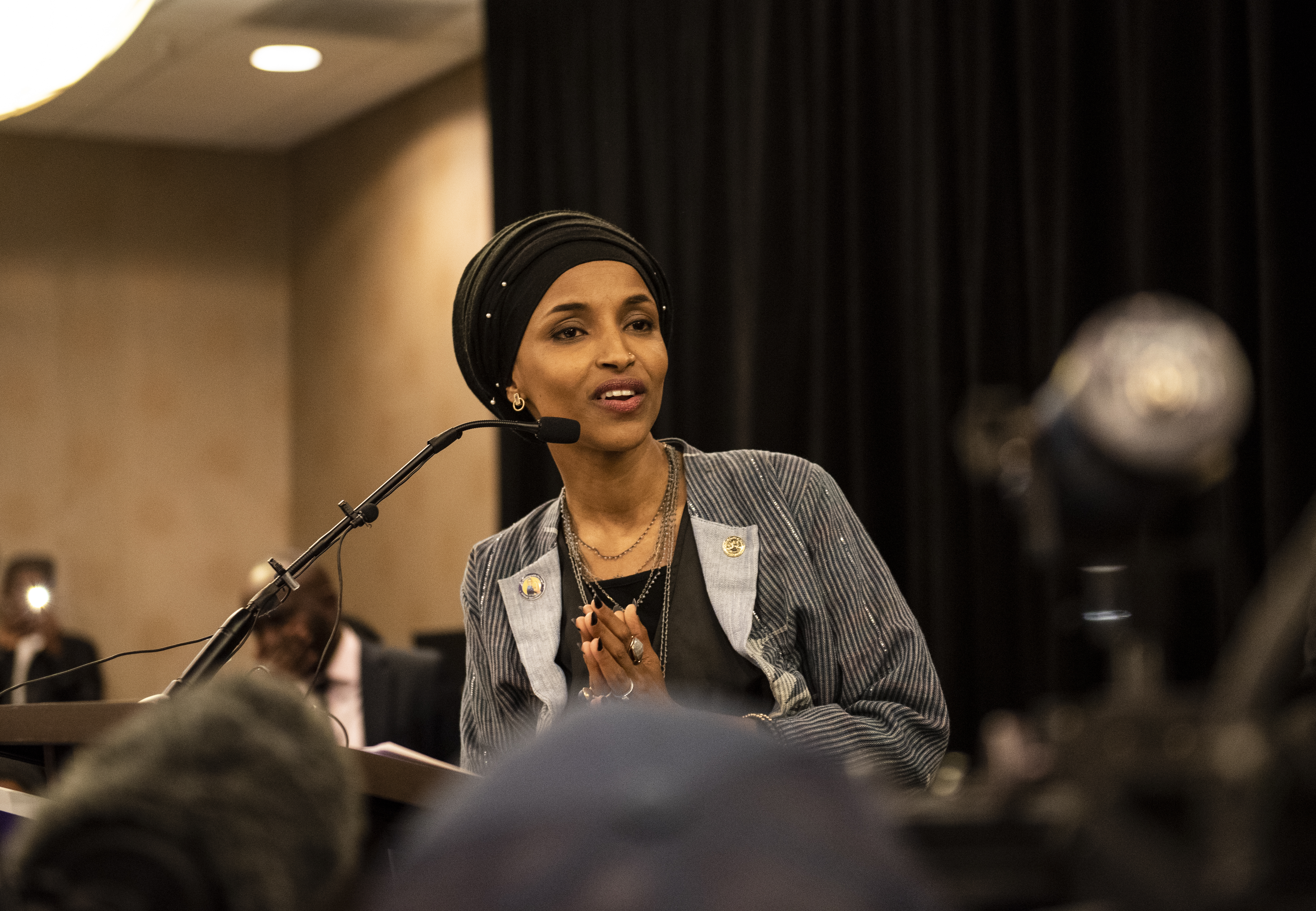 Besides the sheer increase in number of women running and winning, political barriers were broken as women fulfilled several “firsts.”

Women of color, specifically, had a strong showing in this year’s midterms, with 40 women of color moving into the House, up from the current number of 38.

Women of color breaking so many ceilings: 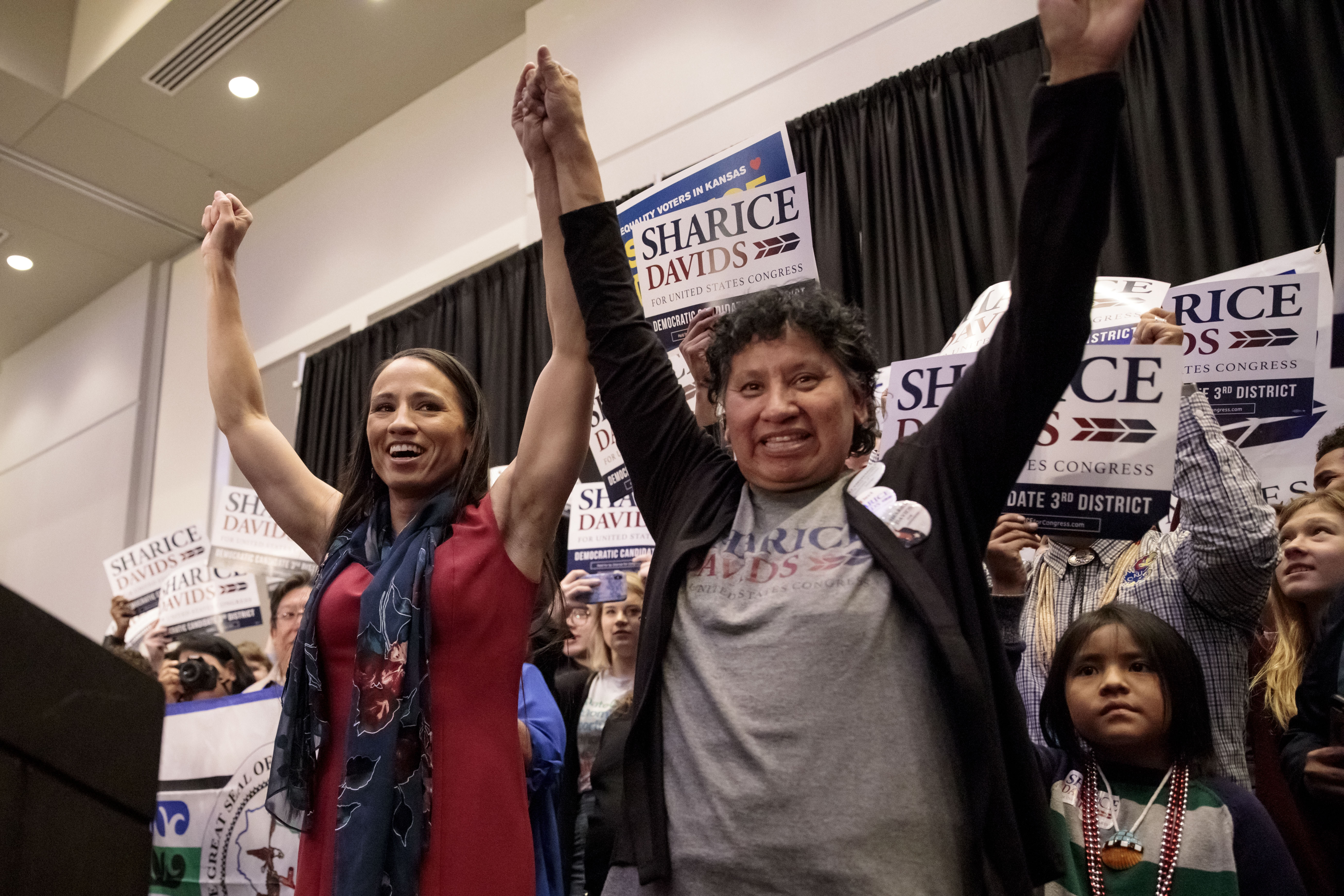 Part of this female-driven takeover is believed to be fueled by President Donald Trump’s rhetoric and history with women, as well as national conversations like the #MeToo movement.

The surge of female politicians paves the way for a potential shift in the legislative landscape in the future, as the majority of newly elected women are Democrats.

Significantly more women are registered to vote than men, and women tend to turn up at the polls more than men. There’s also been a gender gap in every midterm election since 2006 and every presidential election since 1980, according to CAWP. Men were 11 percentage points more likely than women to vote for Trump in 2016.