In all fairness, Nancy Pelosi deserves to be chosen Speaker of the House by the Democrats. If they give her a hard time, perhaps we will add some Republican votes. She has earned this great honor! 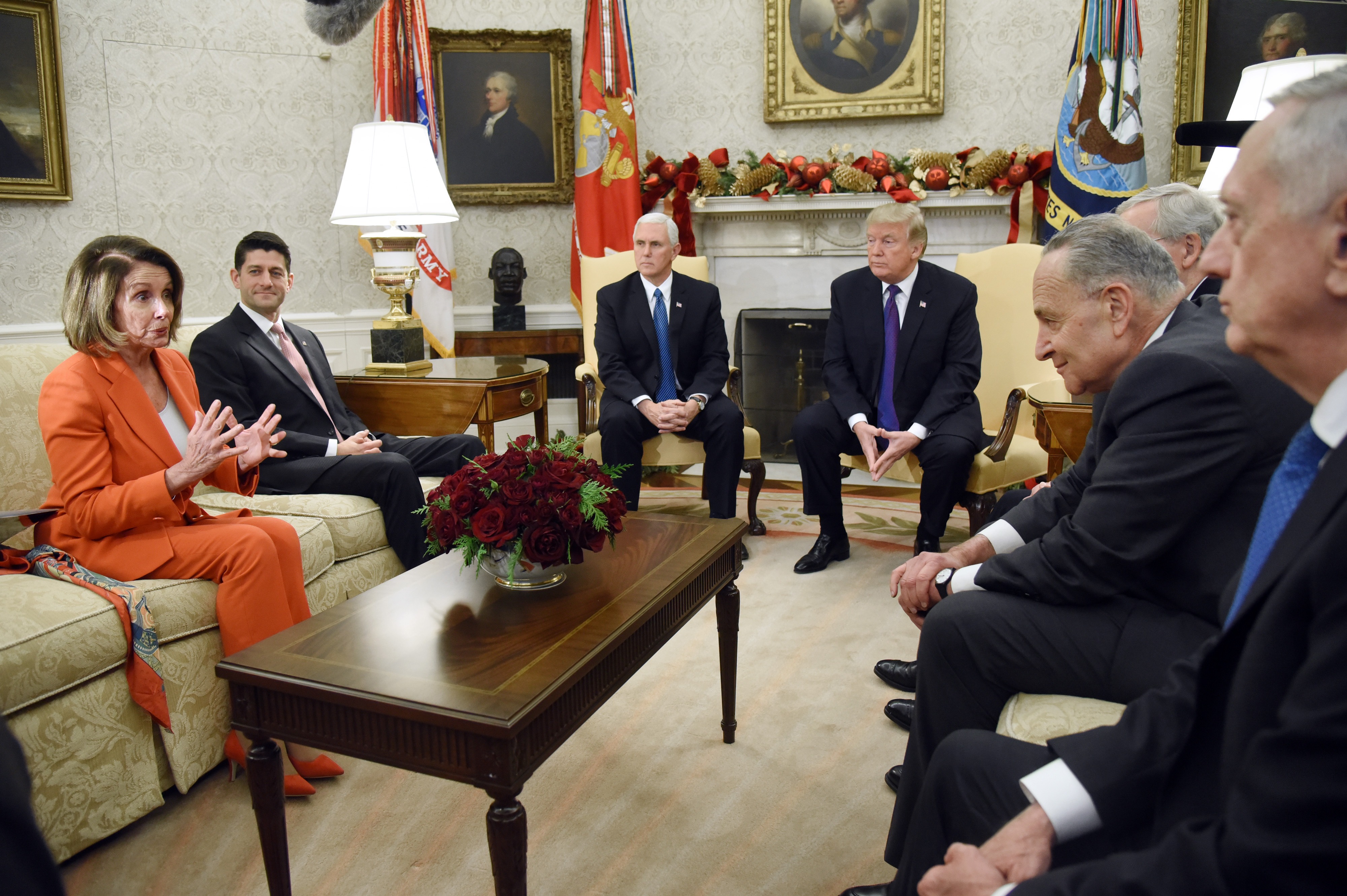 The motive behind Trump’s laudatory message to Pelosi is unclear.

He also called her to congratulate her on her party’s victory in the elections late Tuesday evening.

The president’s offer of Republican votes for Pelosi’s speakership bid in the event she faces a revolt within her caucus is particularly noteworthy. Pelosi has long been a divisive national figure and was a major foil for the president on the campaign trail. Many House Democrats in close districts distanced themselves from Pelosi and promised not to support her bid to become the next speaker if the Democrats were to retake control of Congress.

The president did not offer a single conciliatory message, however, indicating that if the Democratic House wants to endlessly subpoena his White House they will be investigated for leaking classified information.

If the Democrats think they are going to waste Taxpayer Money investigating us at the House level, then we will likewise be forced to consider investigating them for all of the leaks of Classified Information, and much else, at the Senate level. Two can play that game!