Evers eventually won after hours of running neck and neck with his opponent, often within a couple hundred votes of each other, according to The Associated Press. (RELATED: Here Are The Candidates Who Received Trump’s Endorsement In The Midterms) 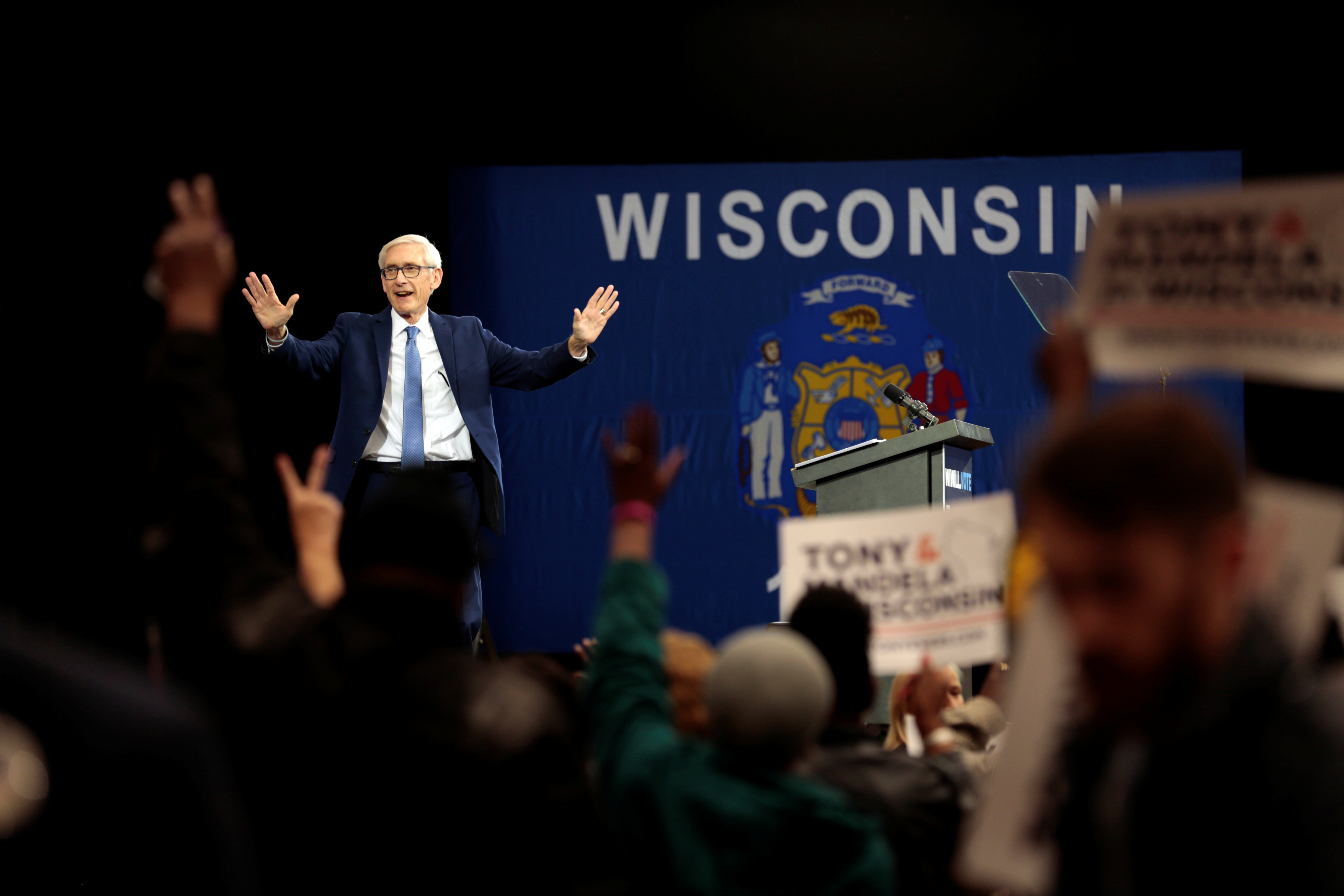 Evers has beaten Walker out of his third term as Wisconsin’s governor. Walker, elected to governor in 2010, is a former presidential contender.

Though Evers was battling against an incumbent with nearly universal name recognition, the race was arguably his to lose. In 11 polls cited by Real Clear Politics, Walker won just two, and both were within the margin of error. Two others were ties, and Evers led by 2 to 13 points in the remaining seven.

Evers is the Wisconsin Superintendent of Public Instruction and has little governing experience. Even so, Evers support is based less on his own credentials or policies and more on Wisconsinites strong feelings toward their current governor, according to CNN.

Walker is a polarizing figure in the state. Walker’s conservative administration gave him national credibility as an electable, conservative governor, but his fame also racked up ill-will among many in his state that felt he had subverted the state’s best interests in order to run for president in 2016. Walker’s 2018 campaign was plagued by state secretaries leaving Walker’s administration over politics.

Evers ran as a pragmatist willing to look at reasonable policies to fixing problems. Early on, Evers dodged some specific tax-related questions on how he would pay for a $1.7 billion cash infusion to the Wisconsin public-school system and further investment into state infrastructure, the Wisconsin State Journal reports.

Political pressure came down on Evers for not ruling out a gas tax increase in order to pay for his expenditures, and Walker tried to capitalize by repeatedly referring to “Tony’s Taxes” in ads, on social media and during debates.

Despite the hurdles, Evers beat Walker, likely because of Walker’s own polarizing figure and because Evers, as a candidate, was good enough to ride anti-Trump voter excitement to a win.