A Baptist preacher is the winner of a tight race to represent North Carolina’s 9th Congressional District, after his opponent conceded late Wednesday.

Mark Harris had pastored First Baptist Church in Charlotte, North Carolina, since 2005, until stepping down to run for office. His district extends over eight counties, and includes part of Charlotte. 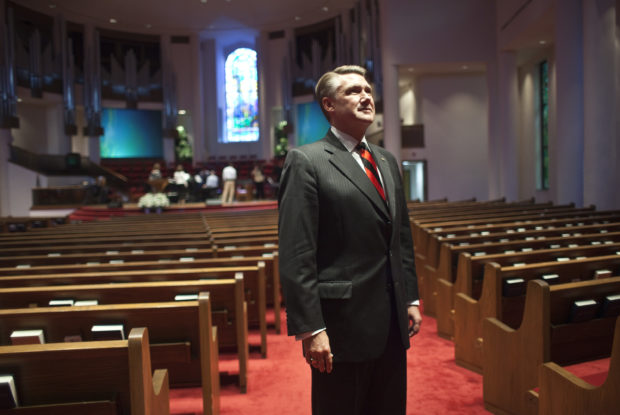 Pastor Mark Harris of First Baptist Church stands for a portrait in the sanctuary prior to giving his sermon during the fifth and largest “Pulpit Freedom Sunday” in Charlotte, North Carolina October 7, 2012. [REUTERS/John Adkisson]

After defeating incumbent Republican Rep. Robert Pittenger in the primary, Harris faced off against Democrat Dan McCready, a U.S. Marine Corps veteran. The race was considered a “toss-up” and the results were very close, with Harris receiving 49.4 percent of the vote, and McCready receiving 48.8 percent. 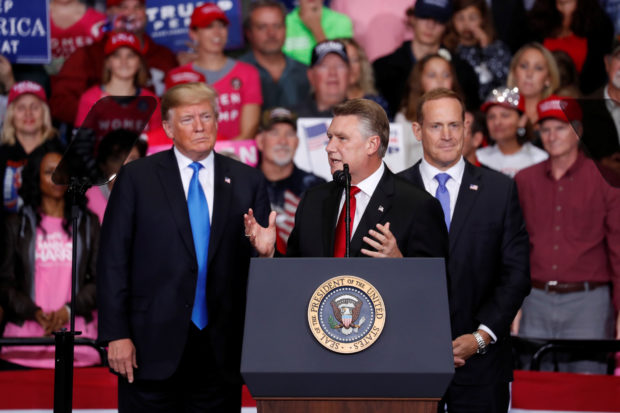 Harris received criticism during the campaign for comments he made in past sermons, specifically about women and Islam.

He called Islam “dangerous,” and “the great counterfeit of our generation,” according to The Hill. He also lamented the influx of Muslim migrants into Europe, saying “in a matter of years, Europe as we know it will cease to exist.” (RELATED: Asia Bibi’s Husband Begs Trump For Asylum As Fears For Her Safety Persist)

Harris has also reportedly preached that wives should submit to their husbands, a reference to Ephesians 5:22. In a 2013 sermon, he said, “Many marriages could save beaucoups (sic) of marriage counseling money if they would just understand; husbands love your wives even as Christ loved the church. Wives submit yourselves unto your own husbands as unto the Lord.” 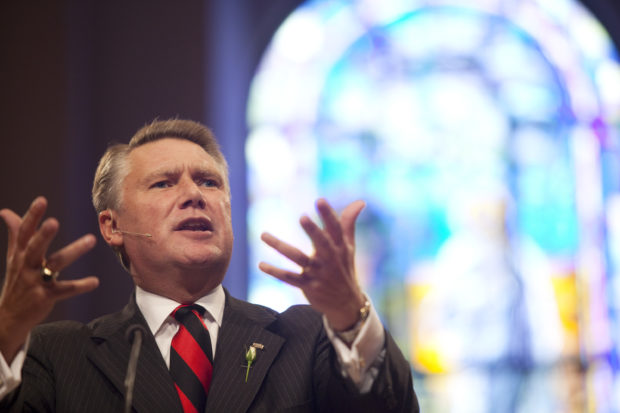 He also questioned the idea that pursuit of a career is the best choice for women. “In our culture today, girls are taught from grade school that we tell them that what is most honorable in life is a career, and their ultimate goal in life is simply to be able to grow up and be independent of anyone or anything,” Harris said.

Harris received public support from President Donald Trump, who stumped for him in October. Second Lady Karen Pence also campaigned for him in the days leading up to the election.