A free market think tank filed suit Thursday against the University of California’s Board of Regents to compel the release of documents linking law school professors to the “climate litigation industry.”

“That one of them is a public university means the public has a right to learn much more about how it’s resources and institutions are being used in this industry,” Horner told The Daily Caller News Foundation.

“UCLA’s response, however, shows a commitment to delaying or even denying the public right to obtain such knowledge,” Horner said.

The complaint asks the court to force UCLA to release records regarding its “work with private outside parties including law enforcement to develop theories of litigation against” the energy companies and political opponents. (RELATED: Jordan Peterson Says Global Warming Hype Is ‘Low-Resolution Thinking’) 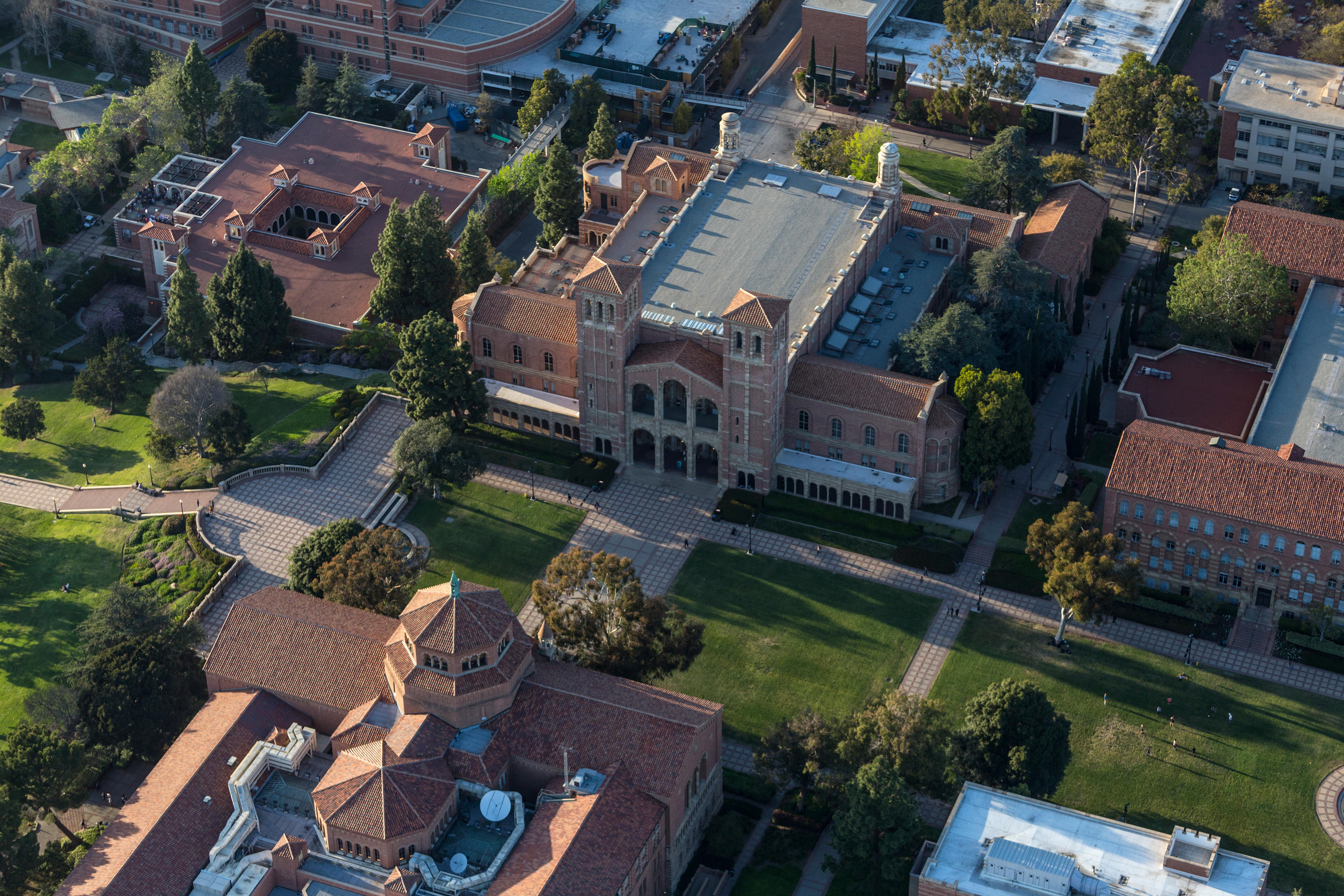 UCLA’s role in climate litigation “has included participating in ‘secret’ briefings by this campaign for ‘prospective funders’ in pursuit of ‘potential state causes of action against major carbon producers,’ which is the subject of great media and public interest,” reads the complaint.

CEI filed records requests under the California Public Records Act (CPRA) in February and May. UCLA for months delayed responding to CEI’s records requests, according to the complaint.

“The placement of privately employed ‘special prosecutors for climate’ in state AG offices added an astounding twist to the unfolding story of the climate litigation industry,” Horner told TheDCNF. “UCLA’s involvement offers yet another.”

“Both involve donor-funded use of public institutions to pursue opponents of a political agenda, and to impose that agenda that has failed through the proper democratic process,” Horner said.

The Board of Regents did not respond to TheDCNF’s request for comment.

Horner recently released a report detailing the growing role law schools have in promoting litigation, including against coal, gas and oil companies, over global warming. Horner’s report focused on the ties between private donors and Democratic state attorneys general.

In particular, legal fellows are being used to aid the efforts of about 20 attorneys general, initially brought together by former New York Attorney General Eric Schneiderman, to go after fossil fuel producers and sue the Trump administration.

The scheme is funded by former New York City Mayor Michael Bloomberg’s foundation. At least one of those fellows’ name is on New York state’s lawsuit against ExxonMobil for allegedly misleading investors on climate science. 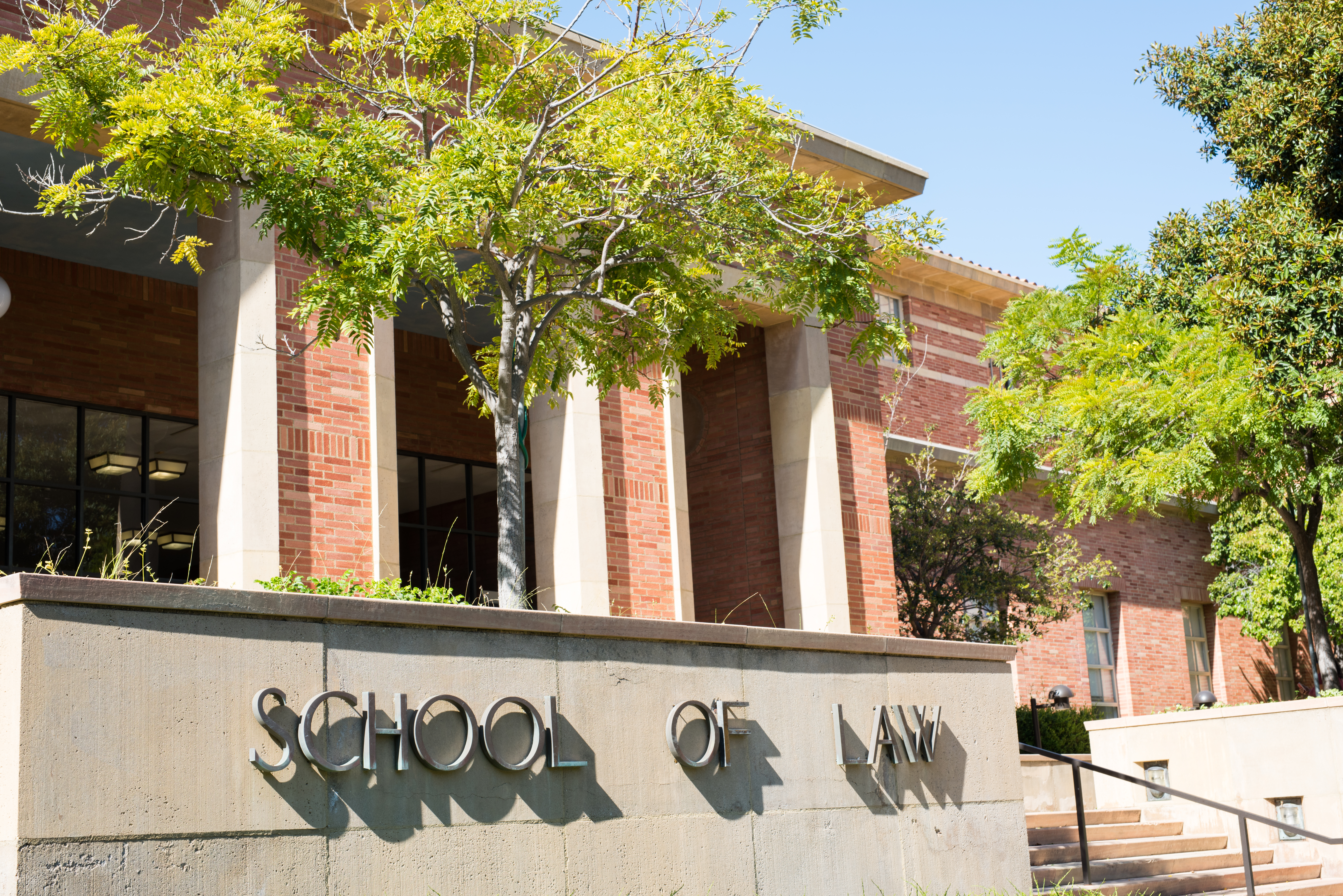 Horner came upon evidence that showed lawyers at UCLA’s Emmett Institute on Climate Change and the Environment were allegedly involved in the web of activists, attorneys and politicians trying to enact global warming policies through the courts.

The Emmett Institute was founded in 2008 through donations from wealthy real estate investor Dan Emmett. The institute bills itself as the “premier source of environmental legal scholarship, nonpartisan expertise, policy analysis, and training.”

For example, Horner obtained documents about a “secret meeting” in 2016 hosted by the Union of Concerned Scientists, an activist group, in Cambridge, Massachusetts, for “prospective funders.” State attorneys general attended that meeting, Horner found.

Horner said documents show UCLA lawyers participated in that “secret meeting.” Now, he wants documents regarding the meeting and other activities of UCLA professors to aid activists and Democratic politicians.

1
Farrakhan Accuses Fauci And Bill Gates Of Plotting To 'Depopulate The Earth' With Coronavirus Vaccine
US
2
Black Lives Matter Runs Amok In DC On Independence Day
US
3
A 'Mini-Switzerland': This US State Is Becoming A Haven For Tax Evaders
US
4
Melania Wows In Stunning White Dress For Fourth Of July WH Celebration
Editorial
5
New York Times Ripped For Describing Trump's Mount Rushmore Speech As 'Dark And Divisive'
Media